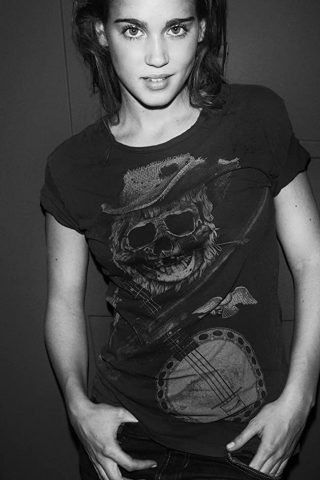 Matilda Anna Ingrid Lutz was born in Milan, Italy to two former fashion models and until the age of five, grew up in the little country town of Gudo Visconti. Her American father, Elliston, became a famed fashion photographer, while her mother, Maria, went on to do PR for a fashion press office.

Blessed with movie star good looks, Matilda began working as a model at a very young age, for various fashion and beauty brands. After she graduated from high school in New York, she took an acting class in order to get over her shyness. She began attending auditions and landed a role in the Italian horror flick “Azzurrina” in 2012. She then won a role on the TV series Crossing Lines (2013), followed by a part in the Italian drama L’ultima ruota del carro (2013).

She also studied psychology at the Catholic University of Milan as a backup plan. “If you say you’re an actor in Italy, they kind of laugh in your face – it’s like it’s not a job,” she told Elle Canada in 2016. It wasn’t until she traveled to Los Angeles in 2014 to audition for an HBO pilot that she realized she could truly make her dream come true. She dropped out of the Catholic University of Milan and was accepted into a major movie school in Los Angeles. She worked in an Italian restaurant to support herself and met Italian director Gabriele Muccino there, when he came in for dinner. Several months later, Muccino auditioned her for a movie called L’estate addosso (2016). In the meantime, she’d also received an offer to test for the big budget horror movie Rings (2017). After two screen tests, she met the Vice President of Paramount and the executive producer before landing the lead role of Julia, a woman who finds herself the target of a terrible curse that threatens to take her life in seven days. She also got the role in L’estate addosso (2016), which began filming right after she completed work on Rings (2017).

In 2016, Matilda starred in the pop punk band The Downtown Fiction’s music video for “Hepburn Shades.” She was the star of Coralie Fargeat’s hit film Revenge (2017), and played in the romantic comedy The Divorce Party (2019). She is now filming the TV Mini-series Ils étaient dix (2020). In 2020, Matilda is set to play the lead role of Joanna in Martin Villeneuve’s sci-fi thriller Joanna. She is represented by the Gersh Agency. 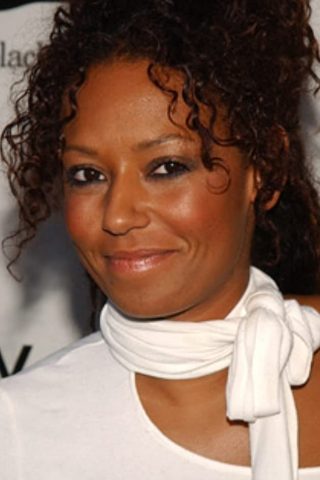 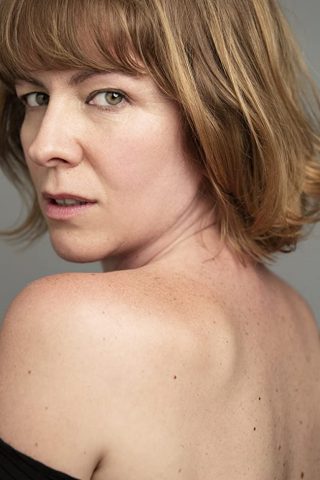 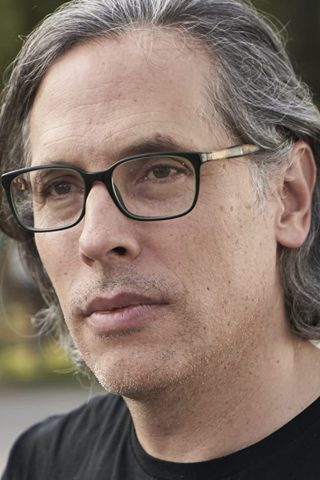 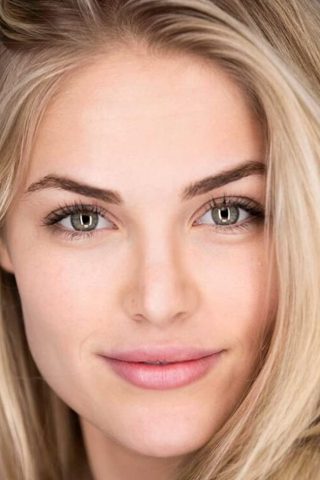