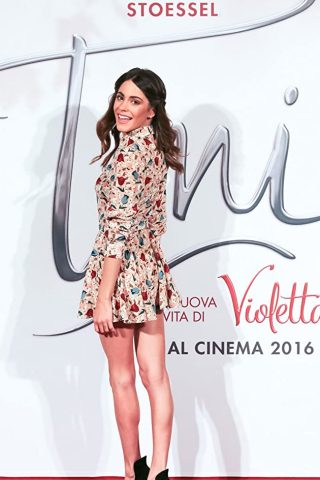 Martina Stoessel was born on March 21, 1997 in Buenos Aires, Argentina to Brazilian producer Alejandro Stoessel and Hungarian immigrant Mariana Muzlera, who already had a child, her older brother, Francisco Stoessel. She is an actress, known for Violetta (2012) and Violetta: La emoción del concierto (2014). Stoessel now focuses the majority of her time on making music with her father’s production help under the name Tini, a childhood nickname. Her debut studio album, Tini, topped the charts in her home country of Argentina whilst also getting into the top twenty in Austria, Belgium, France, Germany, Italy, Portugal and Spain. Tini also got her own movie in the form of Tini: The New Life of Violetta (2016). 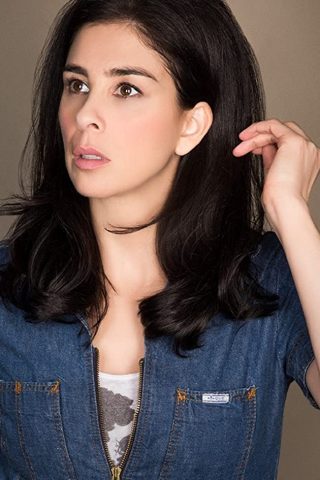 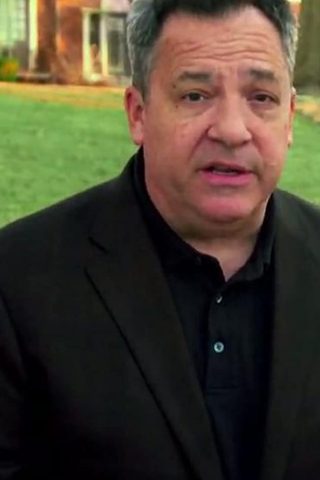 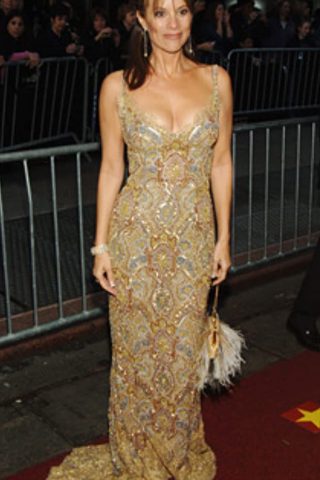 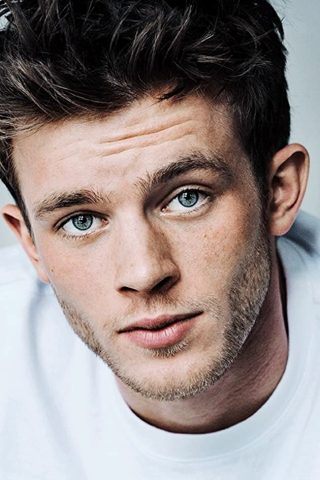