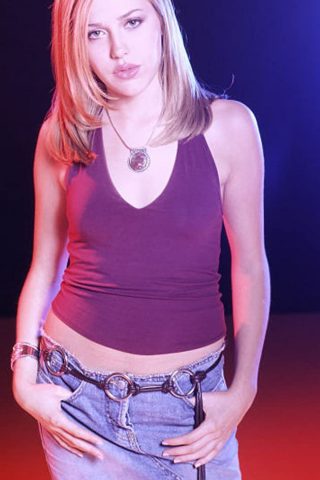 Majandra Delfino rose to fame in her role as Maria DeLuca on Roswell. Born in Caracas, Venezuela to a Cuban mother and Venezuelan father, Majandra lived between Caracas and Miami before permanently moving to Los Angeles in her late teens.

At 4 years old Majandra’s parents reached a fork in the road when they discovered she could read music from a beat-up Schubert book yet practiced multiplication drills with just a rudimentary understanding of math. Majandra’s parents chose the scholastic side and enrolled her in an academically focused school. Still, between the ages of 4 to 13 Majandra danced with the Miami Ballet, with acceptance to the junior company by age 9, while studying classical piano throughout. Majandra’s parents hoped this would be enough. Only, by age 11, Majandra and her best friend Alana Chirino (daughter of famed Cuban salsa singer Willy Chirino) snuck out of the house to be two of the four hundred girls auditioning for an all-girls pop group. They, along with Alana’s sister Nicole and good friend Samantha Gibb (daughter of Bee Gees Maurice Gibb) ended up getting chosen – forming the music group ‘China Dolls’ a soul-styled pop group under the Sony label. After opening for the Bee Gees at a benefit concert and other local shows, the girls enjoyed small success, resulting in an audition for Columbia Pictures’ The Baby-Sitters Club. Of the 800 plus cattle call of young girls, Majandra was among the few to get a callback. Fueled by this encouragement, Majandra decided to pursue an acting career in addition to her music responsibilities – again, doing so by sneaking out of the house. Dismayed by her daughter’s latest “non-academic” aspiration, Majandra’s parents gave her a 6-month deadline to succeed. Within 2 months she was cast as a lead in MGM’s major motion picture Zeus & Roxanne – and within three months she landed the coveted role of Tony Dana’s daughter on NBC straight to series multi-camera sitcom The Tony Danza Show. But it wasn’t until Roswell’s breakout success that Majandra rose to fan-magazine fame. Her role as the sarcastic Maria DeLuca has sparked many fans all around the world and its cult following continues to grow today. While on her second season of Roswell Majandra was cast as Vanessa in Steven Soderbergh’s Traffic for which she won an Alma Award. Despite her successes as an actor, Majandra stayed true to her musical roots, releasing The Sicks and TARTE, two self-produced albums in which she wrote, performed, produced and engineered. Other notable credits include the Warner Bros feature Life As We Know It and the critically acclaimed drama Don’t Come Knocking, directed by Wim Wenders. Starring in a string of comedies from State of Georgia where Majandra played the Laverne to Raven Simone’s Shirley, then The Office spin-off The Farm, where Majandra played the third of the trio entrusted to run the family business, as Rainn Wilson and Thomas Middleditch’s little sister, to CBS’ multi-cam comedy Friends with Better Lives that found Majandra playing a pregnant wife and friend to Kevin Connolly, Brooklyn Decker and Zoe Lister-Jones, Delfino found herself back on the comedy side of things. Under a development deal for two self-scribed shows, Majandra Delfino continues to produce and create her own material, only this time for the screen and not just music. Delfino is married to actor David Walton with whom she has two small children, Cecilia Delphine and Louis Augustus. Majandra will next be seen in the directorial debut of Zoe Lister-Jones’ self-scribed Sundance contender, Band-Aid. Rumors of a third album continue to abound but there has been no concrete word from Majandra or her representation yet. 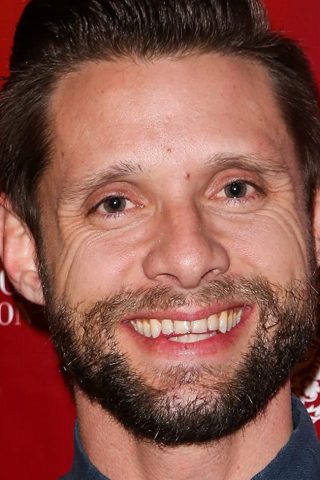 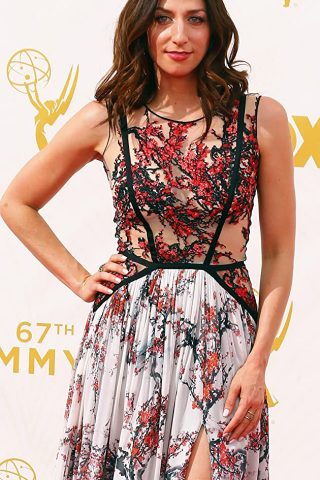 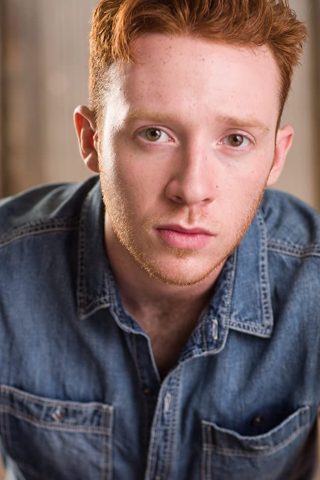 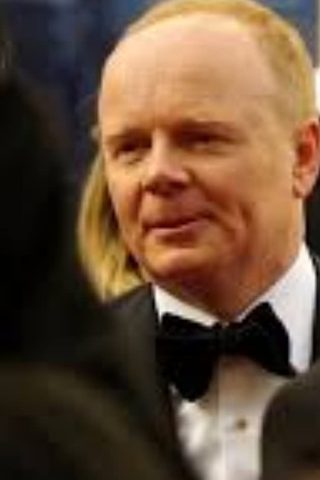