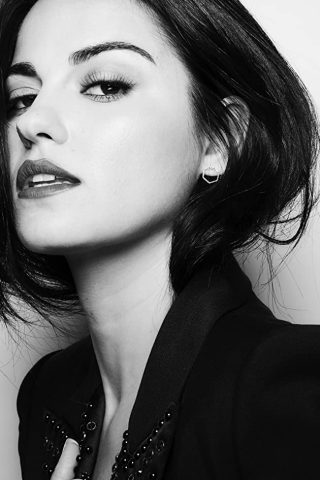 Maite Perroni is one of the most prominent and successful artists in the Latin World. She has starred in the hottest, most popular “Telenovelas” for over a decade. Maite is also an award winning recording artist, performing sold-out concerts throughout Brazil, Mexico, Spain and Ecuador. Her latest Cd, on the Warner Brothers label, released in September 2014 was an instant success and quickly climbed it’s way to #2 on the Billboard 100 charts. She has hosted prestigious awards shows such as the 2015 “Lo Nuestro Awards” and “The 25th Annual Hispanic Heritage Awards Ceremony.” Through it all, Maite still finds the time to keep in close contact with her fans – which include more than 7.8 million followers on Facebook, more than 4.6 million on Twitter, more than 6.2 million on Instagram, and over 1,800,000 YouTube subscribers.

Maite’s TV career began when she starred in the telenovela (soap opera) “Rebelde,”. From the show came the musical group RBD, which featured Maite as a lead singer. She helped carry the group to worldwide recognition and acclaim; they won several awards including “Best Group of the Year,” “Best album of the Year,” “Best Concert,” and “Best Song of the Year.” RBD has sold over 50 million records and entirely sold venues such as “Estadio Maracaná” in Brazil, Madison Square Garden in New York, L.A. Coliseum, American Airlines Arena in Miami, Estadio Vicente Calderón in Spain, Auditorio Nacional and Palacio de los Deportes in Mexico City among others.

Her popularity was cemented in 2008; she was selected by Mexico’s youth to became one of the first Latin women to have an iconic Barbie doll fashioned after her. The Maite Perroni Barbie was a success in Mexico, the USA, Latin America, and Spain.

She released her first solo album in 2013, entitled “Eclipse de Luna” (Moon Eclipse). The release of the music video for the album’s first single, “Tu y Yo” was during the “Premios Juventud 2013” (2013 Youth Awards), which aired on Univision and was seen by over 13 million viewers. The CD reached #2 in the USA Latin Pop Charts.

Renowned for her beauty, Maite was selected to be among the top ten of the “100 Most Beautiful Faces 2016” by TC Candler – the only Mexican on the list for 5 years in a row. She has also made the “The 50 Most Beautiful People in the World” by People Magazine En Espanol for 11 years running. Maite has been an ambassador for the brand Proactiv for the U.S. Hispanic Market for a long time.

“El Juego de las Llaves” (Key’s Game) produced by “Lionsgate”, “Corazón Films” and “Hemisphere Media Group” is the first serie in the spanish language distributed worldwide and also produced by “Amazon Prime Video”, Maite is the lead actress of the project that was named “Best Serie of the Year” by the GQ Magazine in Mexico. Also, Maite is the lead actress in the new Netflix thriller serie “El Lado Obscuro del Deseo” (The Dark Side of the Desire) that will launch next year.

In the mexican comedy film “Doblemente Embarazada” (Doubly Pregnant) Maite is the lead actress and also associate producer. The film will release in December 2019. 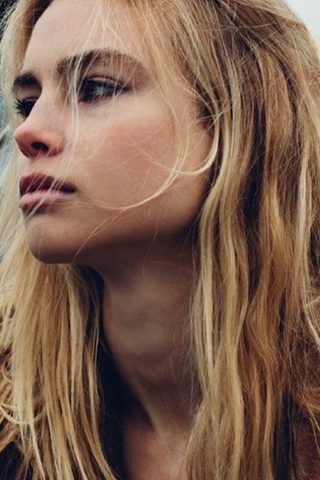 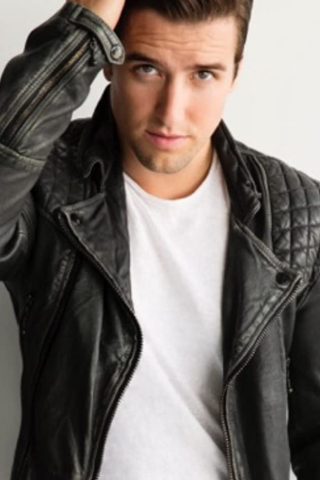 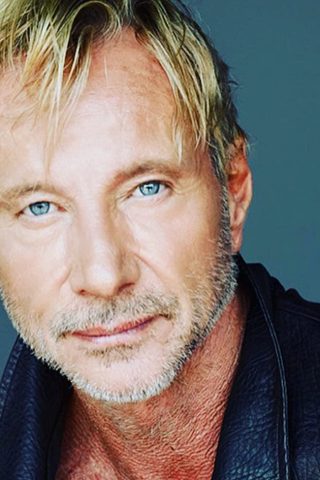 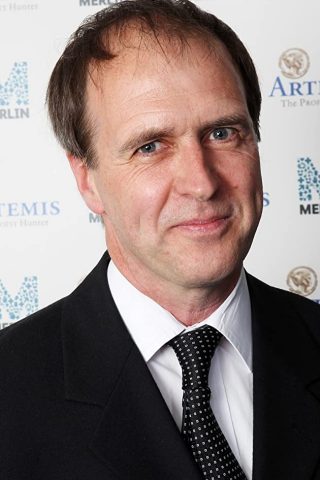