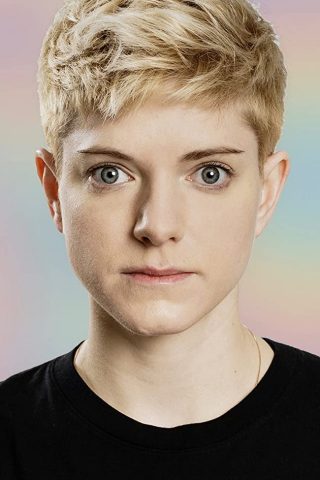 Based in the UK, Mae Martin is an award-winning Canadian comedian and writer whose most recent stand-up show Dope focused on addiction and was nominated for the main Edinburgh Comedy Award while earning four and five star national reviews. The show has since been turned in to a stand-up special for Netflix which recorded at Montreal’s Just for Laughs festival and is released on New Years Day 2019 as part of Netflix’s first global stand-up series. Mae is the co-host of BBC Radio 4 podcast Grown-up Land and her second BBC Radio 4 series Mae Martin’s Guide To… was nominated for a BBC Audio Drama Award. Mae is also the new host of Channel 4’s arts strand Random Acts and her first non-fiction book, a guide to sexuality for young adults, will be released in May 2019.

Performing comedy since she was aged 13, Mae trained in improvisation and sketch comedy at the Toronto outpost of the internationally acclaimed comedy institution, The Second City. Notable alumni include Tina Fey, Amy Poehler, Steve Carrell and Mike Myers. She received her first Canadian Comedy Award nomination at 15, and has since won for her writing on the sketch series The Baroness Von Sketch Show. At 16 she made her Canadian television debut on The Comedy Network’s Cream of Comedy, and was the youngest ever nominee for the Tim Sims Encouragement Fund Award.

Since moving to the UK in 2011, Mae has also been awarded Best international Performer at the Brighton Fringe and has been a finalist in The Hackney New Act of the Year Awards, The Musical Comedy Awards and the Amused Moose Laughter Awards. On UK television, Mae has performed on shows such as Sky One’s The Russell Howard Hour, Comedy Central at the Comedy Store, BBC3’s Live At the BBC and sitcom Uncle. It was Mae’s debut British TV appearance as the stand-up guest on BBC3’s Russell Howard’s Good News that first catapulted her into the consciousness of the UK’s online teen community. The clip gathered thousands of views on YouTube, and Mae has emerged as a bright new role model for nervous teens everywhere, gaining a vast and engaged following.

“Martin’s on the edge of something big. We’re likely to be hearing a lot more from her in the future, and that is a very good thing” **** THE LIST

“An addictive and compelling show” **** THE SKINNY

“A formidable, charismatic performer..Her best set yet” BEYOND THE JOKE 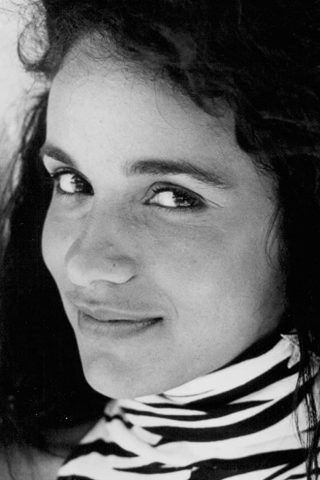 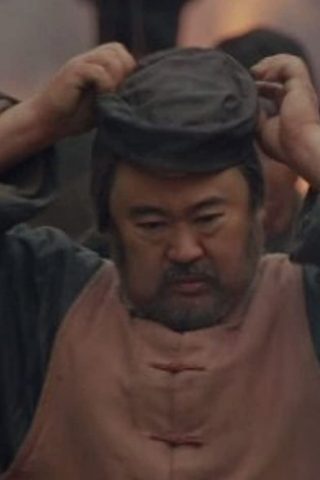 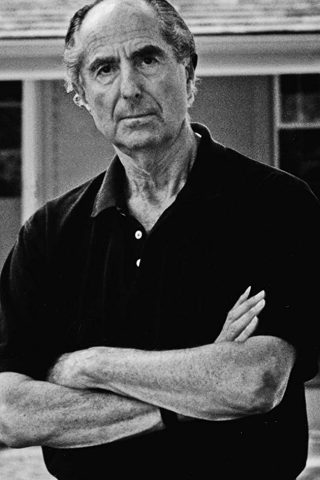 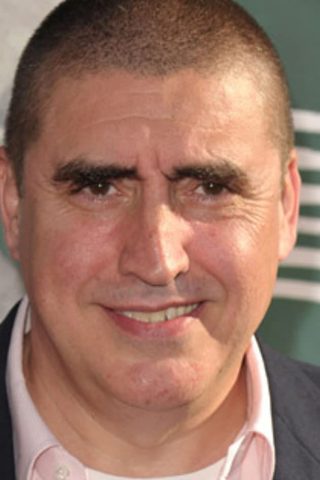