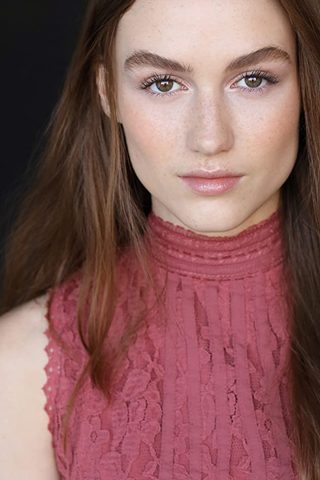 Madison Lintz was born on May 11, 1999 in Atlanta, Georgia. She began her acting career when she was only 6 years old. She had been in a few commercials and voice-overs and did a commercial for a national Golden Corral spot which aired all over the country. Her big acting break came when she got the role of Sophia Peletier on AMC’s post-apocalyptic drama series The Walking Dead (2010). She had a recurring role on the show during the first two seasons.

She also guest starred on Sid Roth’s It’s Supernatural (1996) and Nashville (2012). She also appeared in the TV Movie American Judy (2012). In 2014, she got a recurring part as the title character’s daughter, Maddie on Amazon’s Bosch (2014), opposite Titus Welliver and Sarah Clarke. For the second season, she was promoted to a regular role. She has also appeared in movies: in After (2012) as Young Ana, Parental Guidance (2012) as Ashley and Along Came the Devil (2018) as Hannah. 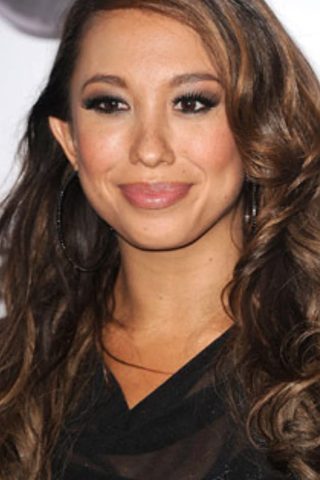 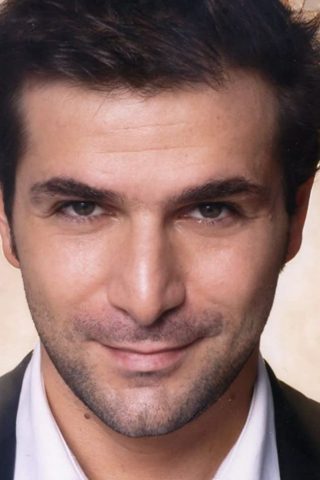 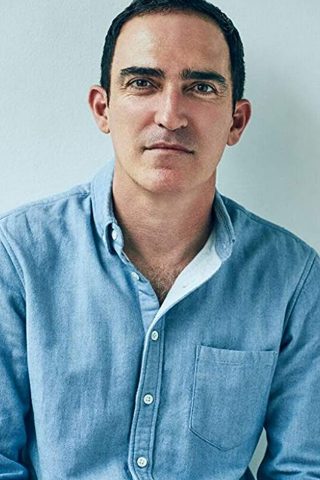 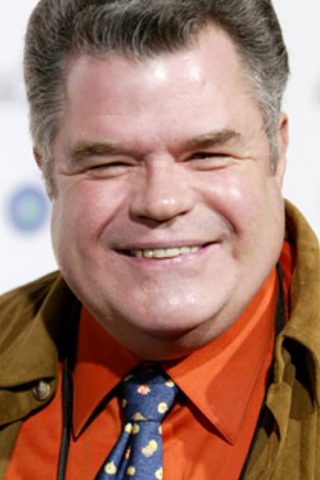