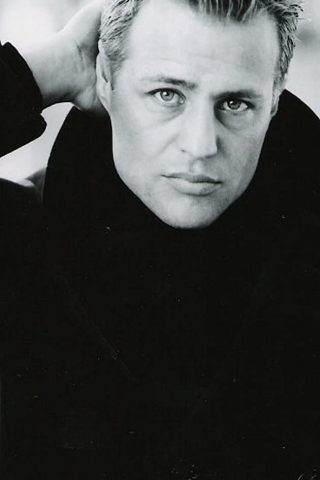 Louis Mandylor as “Sue” in The Debt Collector. “…I thought Mandylor’s monologue about why he drinks was one of the finest acting moments of his career and was genuinely moving…” Theactionelite.com

“…Mandylor stands tall next to Adkins as French’s grizzled and burnt out guide through this new shady world he finds himself in. The two have a genuine chemistry that makes every scene they play off each other feel fun and breezy…” Aintitcool.com

“…Mandylor’s grizzled veteran collector is the perfect foil to the fresh-faced Brit…” Cityonfire.com 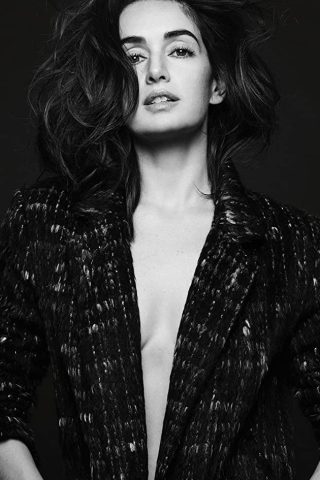 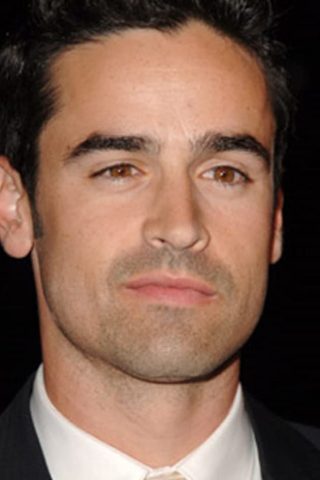 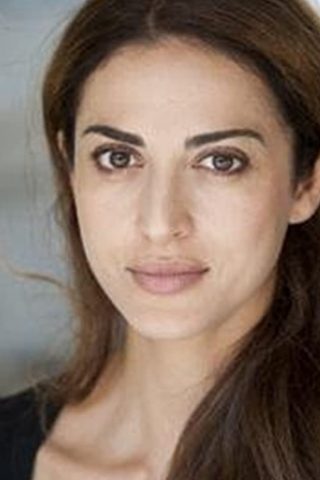 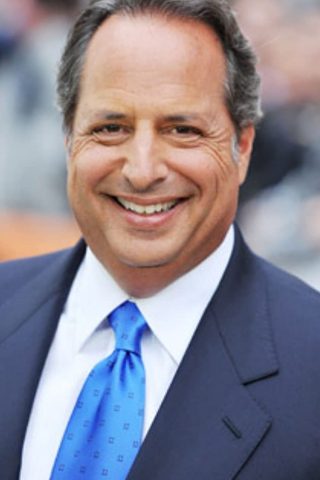