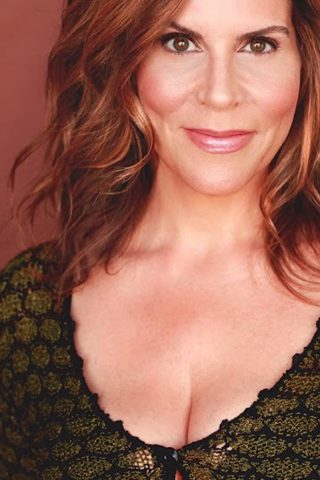 Lori Alan, actor/writer/producer, started talking as soon as she fell out of the womb, and hasn’t stopped since. A native of the Washington, DC area, her passion for entertaining led the five-year-old actress to make her television debut as the star of a Shakey’s Pizza commercial. She went on to graduate with honors from NYU’s Tisch School of the Arts and set off cutting her teeth on the comedy circuit, as a longtime member of New York’s Gotham City Improv (Groundlings East).

Lori is perhaps best known for her award-winning voice-over work. Recently honored by her peers at the First Annual Voice Arts Awards (the Academy Awards for Voice-Overs) Lori took first-place prizes for Outstanding Body Of Work and Outstanding National Television Commercial. She starred as Diane Simmons on Family Guy, Pearl the Whale on SpongeBob: Squarepants, Sue Richards, The Invisible Woman, on Marvel Comics’ The Fantastic Four, and The Boss in the Metal Gear Solid video game trilogy. She’s proud to be a part of the Pixar Family. Voicing characters in Wall-e, Monster’s University, Bonnie’s Mom in Pixar’s Toy Story 3, Despicable Me, Minions, and Mother’s Sadness in Inside Out.

Lori has firm roots in theatre, where she’s thrived for over three decades. She mounted a smash solo show, Lori Alan: The Musical, She had the honor of working with Paul Reubens in The Pee-wee Herman Show at Club Nokia. She originated the role of Mae in the award-winning musical Reefer Madness, the cult musical which just celebrated its 17 year reunion concert at 54 Below. Backstage West proclaimed, “Lori Alan might give Carol Burnett pause!” Luckily, that talent brought Lori right to the small screen. From roles on the gripping Showtime drama Ray Donovan, to the hilarious Comedy Central gem Workaholics, to the deliciously naughty Desperate Housewives. She delves deeply into her material, emerging with the power to make the audience laugh and cry in the same moment. Her television career has flourished with appearances on Bones, Southland, CSI, 90210, Grey’s Anatomy, Law and Order (both LA and the original.)

She now has a thriving voice over/on camera coaching practice to give back, as so many mentors did for her. Lori lives in Los Angeles with the love of her life, Sir Philip Bumble, her 4-legged, “soulmate” Bichon-Lhasas Apso mix, who was covered in gasoline when she rescued him at a mobile station. In the true spirit of activism, one of Lori’s sole purposes is to fight for the end of the dog meat trade in the U.S. and Asia by raising awareness of the brutal and illegal trafficking of dogs. Lori also sits on the board of Pickle Pants Dog Rescue in Los Angeles, which focuses on rescuing, rehabbing, and re-homing animals otherwise set for death row from high kill shelters. Lori is a celebrity supporter of the Farm Animal Rights Movement (FARM) a national nonprofit organization working to end the use of animals for food through public education and grassroots activism. Her other hobbies include singing in the shower- or anywhere for that matter-, discovering new gluten-free cookies, and trying to switch to decaf. Despite having no kids, she is a MILF. 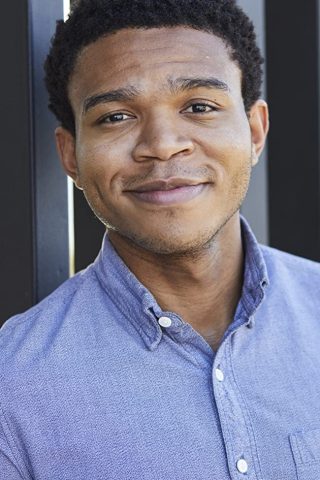 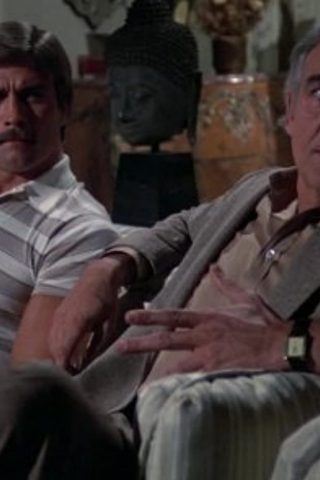 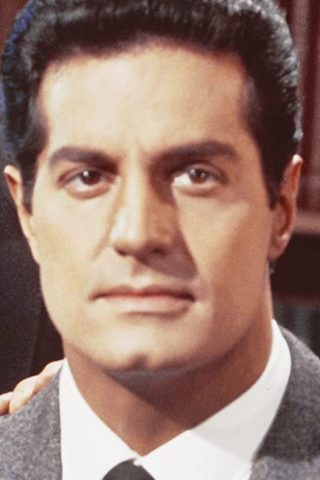