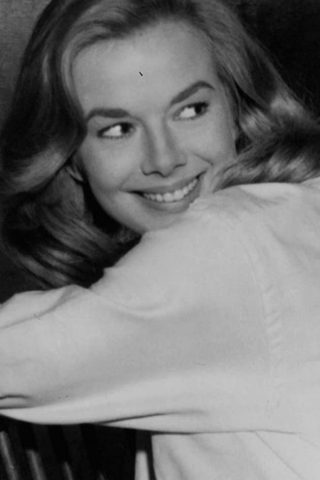 She started as a model, and in 1955 became an actress. She acted under her birth name, Marjorie Hellen, until 1959. Afterwards she was known as Leslie Parrish. She appeared in more than 100 TV shows. She is known as one of the first women producers. She’s always had a passion for music. She was involved in social causes such as the Vietnam war. She met the airplane pilot/writer Richard D. Bach during the making of Jonathan Livingston Seagull (1973), and they married in 1977. They divorced in 1997. 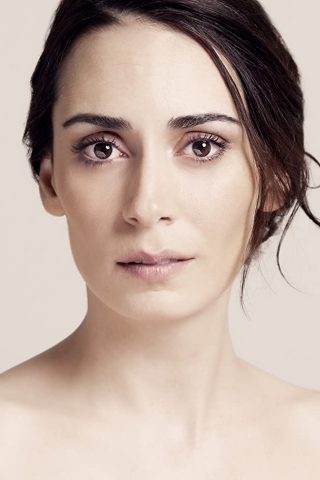 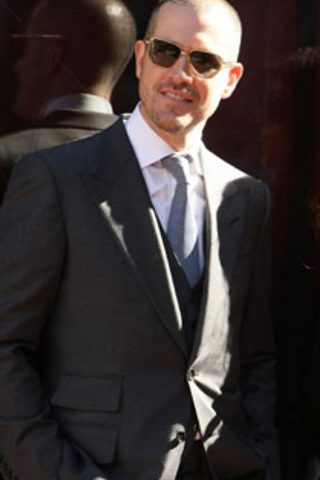 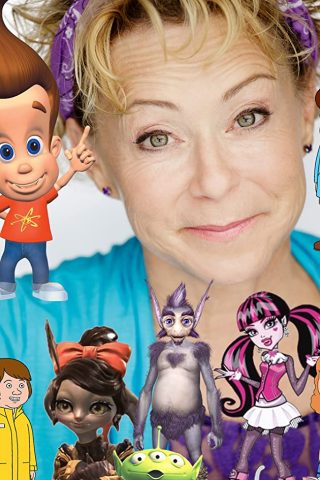