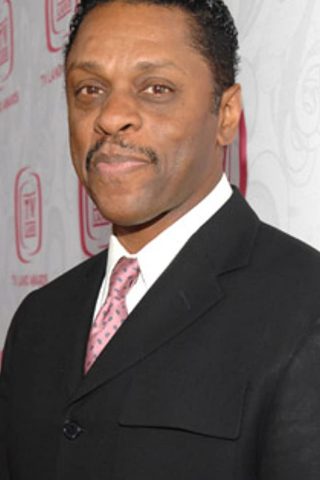 Lawrence Hilton-Jacobs was born in New York City. He is one of nine children born to Hilton and Clothilda Jacobs. Larry, as his family and friends call him, attended public schools in New York City, so he has first-hand knowledge of what it is like to be a student in a big-city high school like the one pictured on “Welcome Back, Kotter.” After high school, Larry worked at an odd assortment of jobs before turning to acting. First, he was a delivery boy, then a florist, then a messenger boy, and then a stock boy in a department store. His first “real important job,” as he puts it, was as a freelance artist and package designer. This introduction to the world of the arts made up for all of the menial jobs he had performed while waiting to find himself. While working as an artist, Larry became interested in acting and began studying at Al Fann’s Theatrical School and then with the Negro Ensemble Company. These are two all-black acting companies which produce experimental plays in New York City. They also train promising young black actors in the performing arts. With these companies, Larry acted in such plays as “Cora’s Second Cousin,” “The Dean,” “What the Wine Sellers Buy,” “Mask in Black,” and “The Exterminator.” None of these productions made him famous, but they did bring him to the attention of film casting directors. He was given parts in the movies Claudine (1974) and Cooley High (1975). Cooley High (1975) was Larry’s big breakthrough in show business. It was because of this film that he was given his ‘Boom Boom Washington’ role on Welcome Back, Kotter (1975). He also had two important roles in major made-for-television features, “The Sojourner” and the tremendously popular Roots (1977). Besides acting, Larry also sings, plays the piano and writes music. 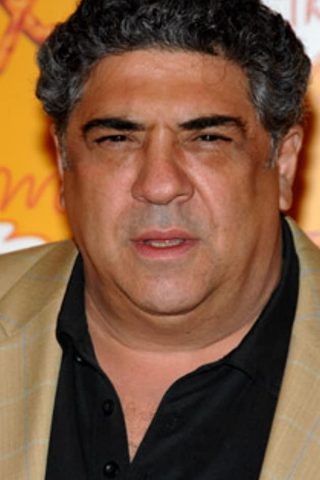 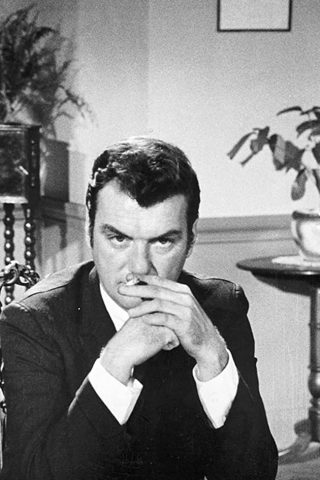 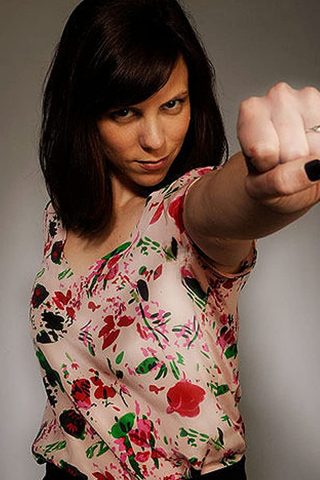 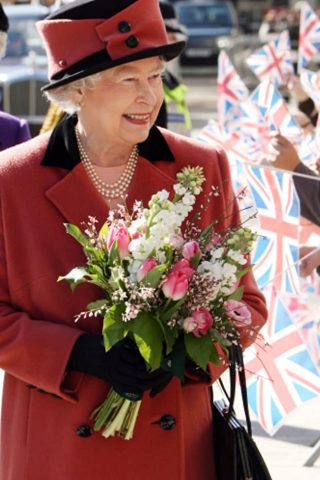