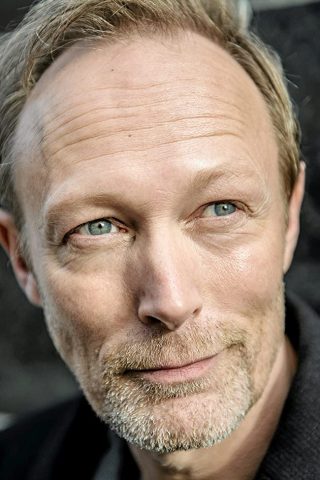 Lars was born in Gladsaxe near Copenhagen, Denmark as the first child of Bente Christiansen, an occupational health nurse, and Henning Mikkelsen, a bank clerk. Lars grew up in Copenhagen, where about one and a half years after him brother Mads was born, who’s also an actor now. At first the family lived in the middle class district Østerbro but later they moved on to the working class district Nørrebro.

During his childhood Lars played handball and sang a few years in the school choir. On a New Year’s Eve party 1985/86 he met Anette Støvelbæk and since then both have been a couple (their marriage followed in October 1989).

After his school days Lars joined the military services, where he did his basic military service for nine months in the Kongelige Livgarde (Royal Guards), an infantry regiment of the Danish army. The military service wasn’t the right thing, so he searched for something new after having finished it and decided then to study biology. When he was busy with this already a half year, Anette came home from a juggler class and showed him how good she could juggle after three days. Lars was pleased about it and wanted to do this, too. So he dropped out of college and enrolled to the juggler school as well. At this school he learned juggling and fire breathing among other things. Afterwards he toured with two friends as traveling artists through Europe, where they performed on streets of cities like Paris, Munich, Moscow and Warsaw. Two years later he came in contact with a children’s circus, where he additionally learned pantomime as well as street and children’s theater.

At the age of 27 and after having been five years on the road as a juggler, Lars decided to become a real actor. So he applied at the Statens Teaterskole (National Theatre School of Denmark) in Copenhagen, where he was accepted and where from 1991-1995 he carried through his acting training. Shortly afterwards he got already his debut as an actor in the play “Dracula” at the Aalborg Theater. Since his graduation from the theater school Lars has appeared in more than 40 plays up to now (2012) and he has always wanted to keep on acting onstage. Again and again he was to be seen in movies and TV series. With his role in the successful Danish crime series Forbrydelsen (2007) (The Killing), playing the mayoral candidate “Troels Hartmann”, he received even more awareness. This led to roles in international productions, such as the villain in an episode of the British series Sherlock (2010), the Russian president Viktor Petrov in the third season of House of Cards (2013) and a leading role in the international crime series The Team (2015). For some of his performances in movies, films or plays he has received various nominations and awards so far.

Lars lives with his wife and his sons Lue (born in 1995) and Thor (born in 2000) in the Copenhagen district Vesterbro. 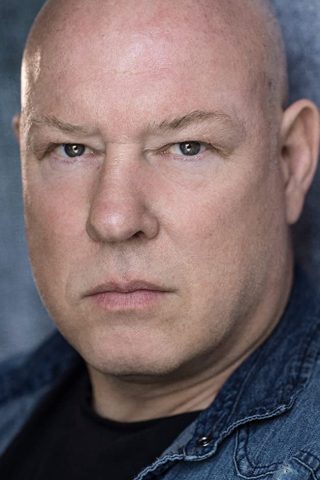 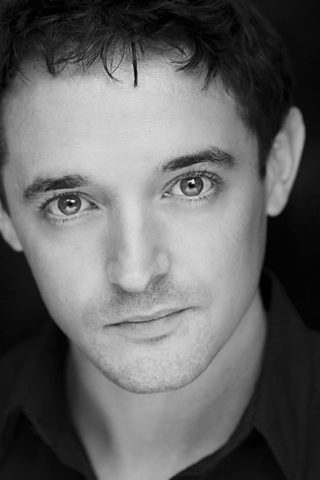 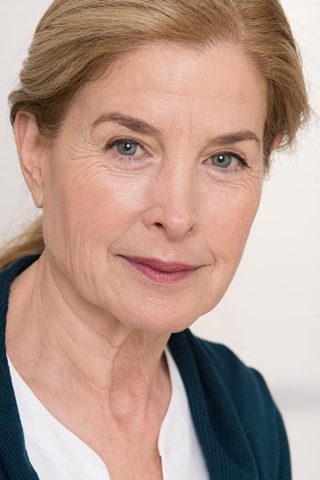 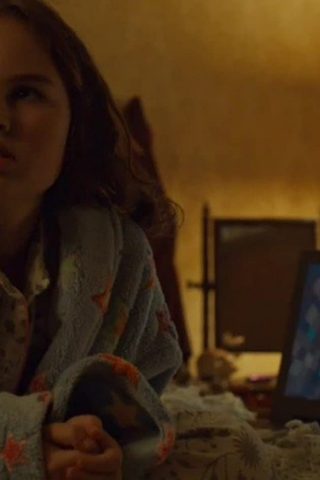