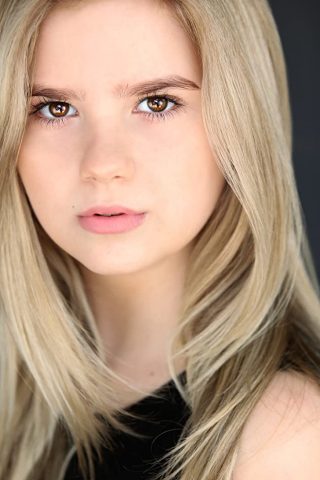 A rising talent with a knack for both comedy and drama, Kyla Kenedy is quickly becoming one of the most sought after young actresses in the industry.

Kenedy can currently be seen starring opposite Minnie Driver in ABC’s Television Critics Association Award-winning sitcom, “Speechless.” The show follows a family with a special-needs child as they navigate everyday life. Kenedy plays the family’s daughter, ‘Dylan.’ The show returned for its sophomore season on September 27th.

This year, Kenedy also starred as ‘Briana’, a patient with Cystic Fibrosis, on NBC’s medical drama, “The Night Shift.” She will star in multiple roles on the Nickelodeon sketch program, “Mackand Beef.”

Kenedy is arguably most recognizable from her breakout role on AMC’s international hit, “The Walking Dead,” in which she starred as ‘Mika’ throughout seasons four and five opposite Andrew Lincoln and Norman Reedus. Throughout her time on the show, she hosted “The Walking Dead” fan interview YouTube series, “Down n’ Dirty,” in association with Walker Stalker.

Her other television credits include, “Rizzoli & Isles,” “CSI,” and “The New Normal,” for which she was nominated for a Young Artist Award in the category of Best Actress in a Guest Starring Role.

On the big screen, Kenedy was last seen in Love Is All You Need? opposite Jeremy Sisto and Briana Evigan, for which she won the Best Actress Audience Award at the 2016 Napa Film Festival. Kenedy began her career at the age of eight in Charleston, South Carolina, booking print and local jobs before moving to Atlanta where she quickly expanded to commercials and films. It was there that she landed a small role in the Farrelly brothers feature film, Three Stooges. Shortly thereafter, Kenedy was cast in her first leading role as the titular character in the award-winning made-for-TV movie “Raising Izzie,” for which she won the Grace Award at the 21st Movieguide Awards and a Young Artist Award for Best Actress. Shortly thereafter, Kenedy relocated to Los Angeles and continues to endear audiences and gain critical acclaim for her performances.

In addition to her work on screen, Kenedy is also passionate about giving back through her charitable efforts with Meals on Wheels and The Children’s Hospital of Atlanta. She currently lives in Los Angeles, and loves reading, traveling, animals, and all outdoor activities. 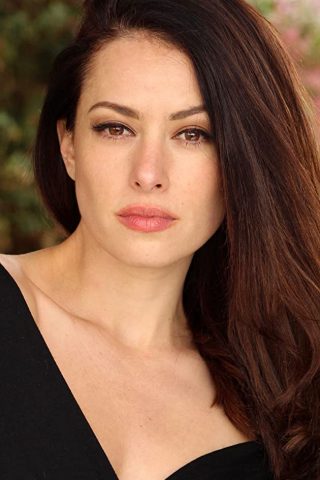 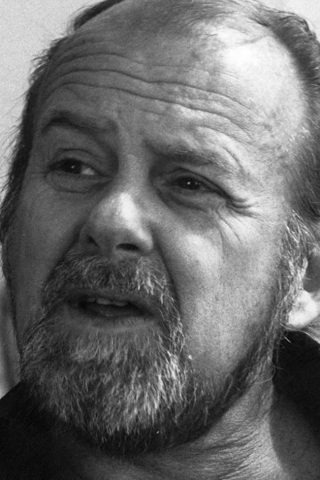 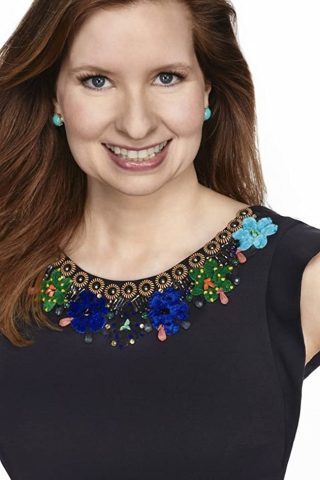