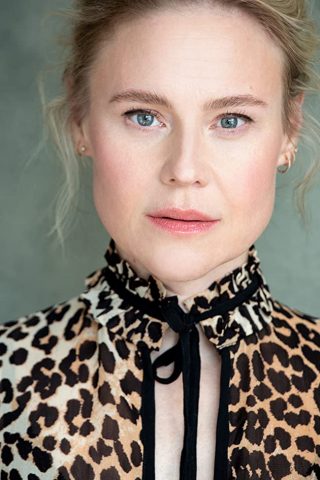 Kristin Booth is a versatile performer experienced in film, television and theatre.

On stage, Kristin appeared with the prestigious “Soulpepper Theatre Company”, garnering rave reviews for her portrayal of “Olivia” in “Twelfth Night”. She was welcomed back to the company to play the title role in Ferenc Molnár’s “Olympia”.

Most recently, Kristin appeared in her recurring role on The Border (2008), guest-starred on Rookie Blue (2010) for ABC, Flashpoint (2008) for CBS and CTV (third Gemini nomination), and The Listener (2009) for NBC and CTV. She also appeared in two independent Canadian features, At Home by Myself… with You (2009), for which she was nominated for a 2010 ACTRA award and Crackie (2009). Next up for this busy actor, starring opposite Olympia Dukakis and Brenda Fricker, in Thom Fitzgerald’s feature film, Cloudburst (2011). Ms. Booth also voices the lead character in the animated series, Producing Parker (2009), alongside Kim Cattrall (Fourth Gemini Nomination). She recently starred, opposite Alyssa Milano, in Lifetime’s Sundays at Tiffany’s (2010), based on the book by NYT best-selling author, James Patterson, and portrays Ethel Kennedy in the controversial mini-series, The Kennedys (2011), opposite Greg Kinnear, Katie Holmes, Tom Wilkinson and Barry Pepper. 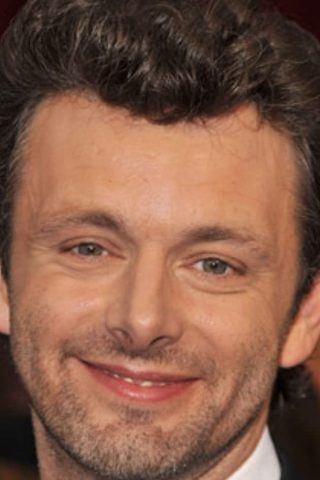 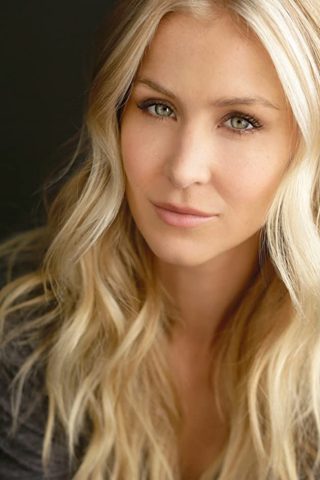 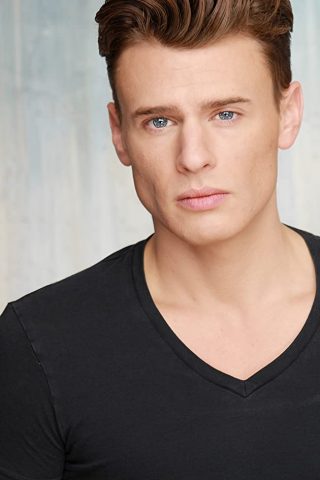 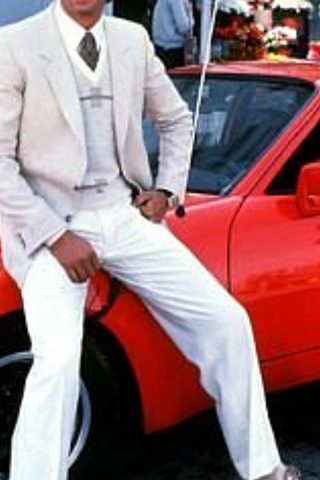