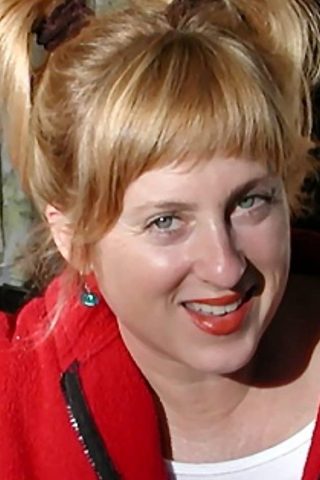 Kimmy Robertson began her career as a ballet dancer but her distinctive sense of humor and quirky style brought her to the attention of an agent who happened to worked in the same office as her ballet company. After at first being unsure about becoming an actor, Kimmy was then hired for the first role she auditioned for in the teen comedy The Last American Virgin (1982). She then returned to ballet but appeared in the occasional film such as Honey, I Shrunk the Kids (1989) and My Mom’s a Werewolf (1989) before being cast as the Sheriff’s ditsy secretary, Lucy, in the groundbreaking TV series Twin Peaks (1990). Creators Mark Frost and David Lynch recognized Kimmy’s comedic talent and exploited it by encouraging her to ad-lib her lines, some of which turned into the funniest moments of the series. Since then, she has appeared in such films as Disney’s Beauty and the Beast (1991), Speed 2: Cruise Control (1997) and Stuart Little (1999). 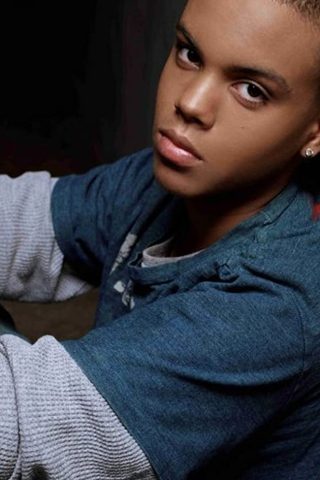 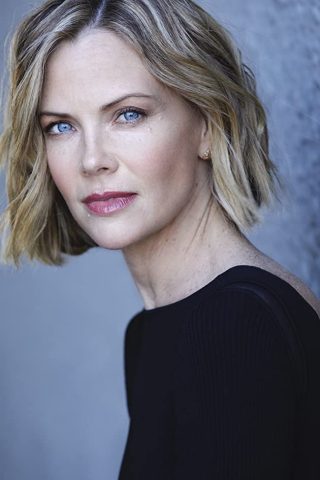 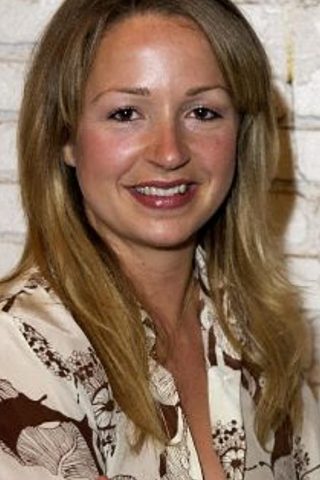 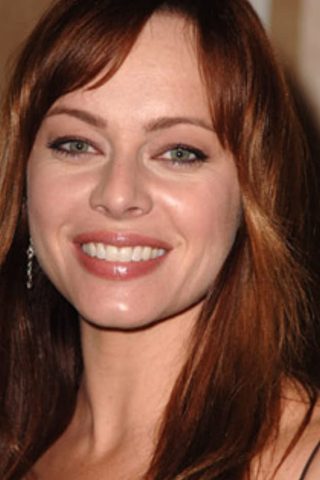