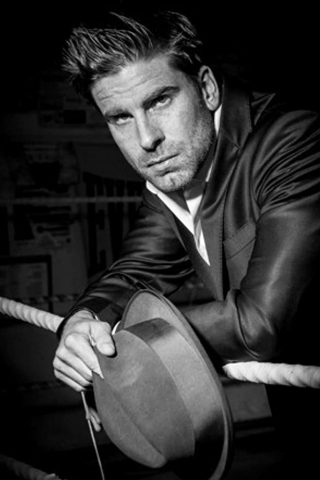 Kevin Janssens (°1979) studied at the Studio Herman Teirlinck (Antwerp) and got his first important role in his last year of his studies, when he was asked to play the leading role in a mini TV series about a boxer called KING OF THE WORLD, by Guido Henderickx. Continuously, he performed several serious leading roles in Belgium, in the popular TV Series WINDKRACHT : KOKSIJDE RESCUE and the crime series MISSING. He played in Jan Verheyens romantic comedy ZOT VAN A. and MAD ABOUT YOU by Hilde Van Mieghem. Since his performance in THE ARDENNES by Robin Pront, in a production of Oscar Nominated Producer Bart Van Langendonck for Savage Film, his career had a turning point. The film was selected for many festivals , amongst them the TORONTO INTERNATIONAL FILM FESTIVAL. He recently was seen in the French-Belgian production ABOVE THE LAW by François Troukens together with Olivier Gourmet, Bouli Lanners and Lubna Azabel , which had its world premiere at the Venice Film Festival and in Coralie Fargeats film REVENGE together with Mathilda Lutz, which is selected for SUNDANCE. He recently finished the shooting of a Dutch film called CATACOMBE by Victor D. Ponten and a Belgian TV series called OPEN WATER by Tom Lenaerts, where he both played the leading role. In the French film Les Confins Du Monde by Guillaume Nicloux , he has a small part next to Gérard Depardieu. 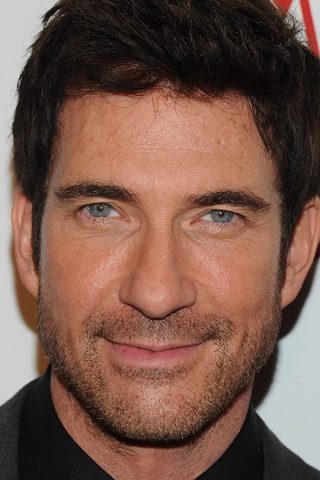 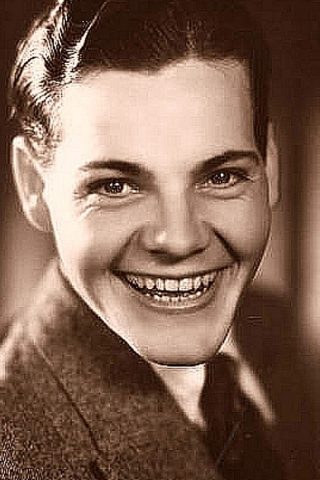 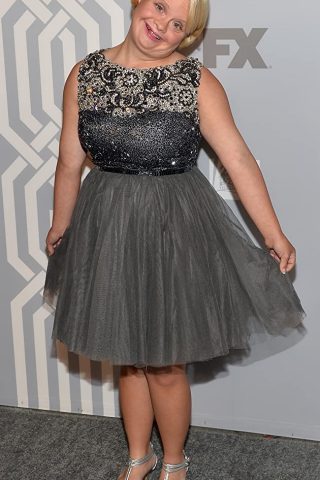