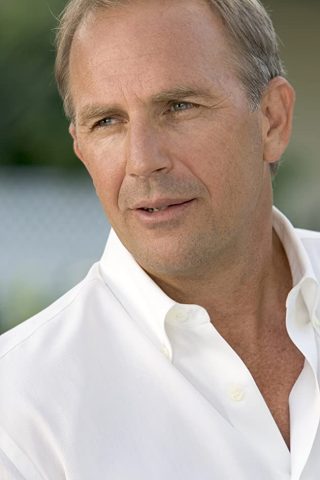 Kevin Michael Costner was born on January 18, 1955 in Lynwood, California, the third child of Bill Costner, a ditch digger and ultimately an electric line servicer for Southern California Edison, and Sharon Costner (née Tedrick), a welfare worker. His older brother, Dan, was born in 1950. A middle brother died at birth in 1953. His father’s job required him to move regularly, which caused Kevin to feel like an Army kid, always the new kid at school, which led to him being a daydreamer. As a teen, he sang in the Baptist church choir, wrote poetry, and took writing classes. At 18, he built his own canoe and paddled his way down the rivers that Lewis & Clark followed to the Pacific. Despite his present height, he was only 5’2″ when he graduated high school. Nonetheless, he still managed to be a basketball, football and baseball star. In 1973, he enrolled at California State University at Fullerton, where he majored in business. During that period, Kevin decided to take acting lessons five nights a week. He graduated with a business degree in 1978 and married his college sweetheart, Cindy Costner. He initially took a marketing job in Orange County. Everything changed when he accidentally met Richard Burton on a flight from Mexico. Burton advised him to go completely after acting if that is what he wanted. He quit his job and moved to Hollywood soon after. He drove a truck, worked on a deep sea fishing boat, and gave bus tours to stars’ homes before finally making his own way into the films. After making one soft core sex film, he vowed to not work again if that was the only work he could do. He didn’t work for nearly six years, while he waited for a proper break. That break came with The Big Chill (1983), even though his scenes ended up on the cutting room floor — he was remembered by director Lawrence Kasdan when he decided to make Silverado (1985). Costner’s career took off after that. 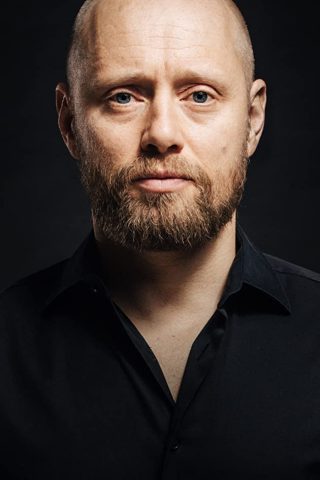 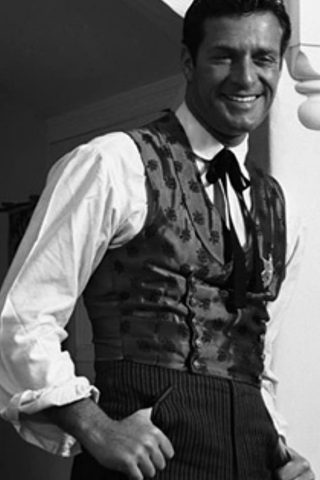 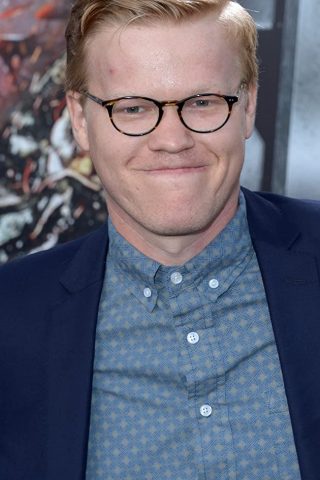 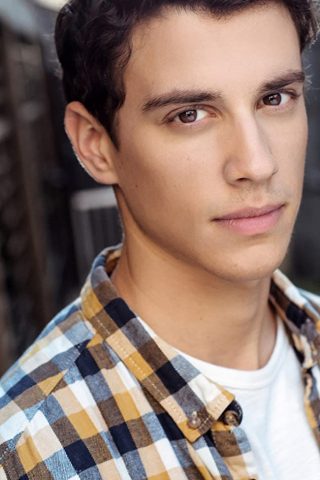