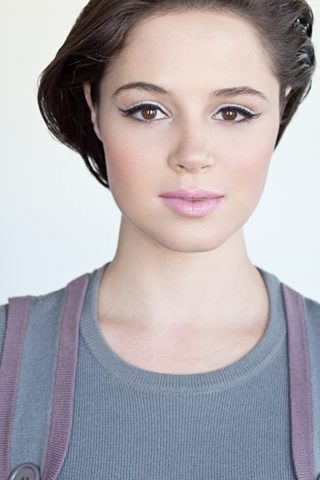 A native New Yorker, Kether Donohue has received critical acclaim for her fearless performances in film, television and theatre. She has worked with a remarkable list of acclaimed directors, including Barry Levinson, Sam Mendes, Jason Moore, Paul Feig, Dennis Dugan, and James Burrows among others.

No stranger to television, she has been a series regular on the sitcom pilots Open Books (CBS) and Saving Jason (CW), a guest star on multiple episodes of Hope & Faith (ABC), Perfect Couples (NBC), I Just Want My Pants Back (MTV), Royal Pains (USA), Ringer (CW), The Mindy Project (FOX), and most recently The Carrie Diaries (CW).

In 2008, Donohue made her Off-Broadway debut at the prestigious Ensemble Studio Theatre playing a lead role in Taylor Mac’s Okay. It was this performance that Variety coined her “the unstoppable Kether Donohue!” Immediately following the successful run of Okay, Donohue starred as 19-year-old Ava in the Off-Broadway show Blue Before Morning by Kate McGovern at the DR2 Theatre (produced by terraNOVA Collective), once again to the praise of critics.

As a major in film at Fordham University, Donohue directed, wrote, and starred in her own short film The Babydaddy, an autobiographical narrative about the relationship between a 16-year-old girl and her ill Vietnam Veteran father. The Babydaddy made its world premiere at the HBO sponsored G.I. Film Festival in Washington, D.C.

Donohue is also an accomplished voice artist. Her voice has been heard on several FoxKids, Nickelodeon, and DVD animations as well as television and radio commercials including promos for MTV.

On the commercial front, she starred with Tiger Woods in a national Gillette commercial, was the “haircut” girl in the iPhone 4 FaceTime spot, and was featured in national spots for AT&T, Macy’s, Comcast, and others. 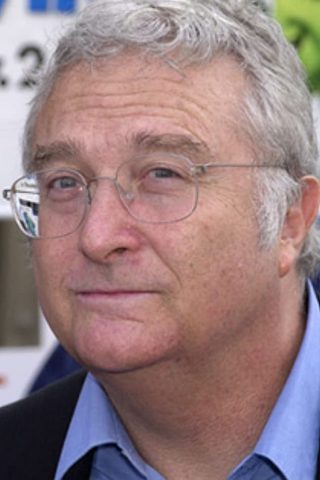 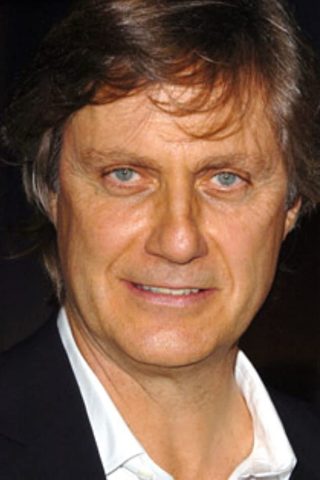 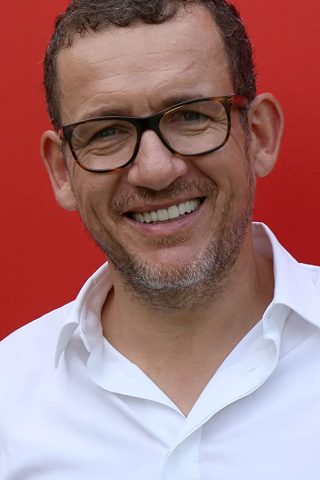 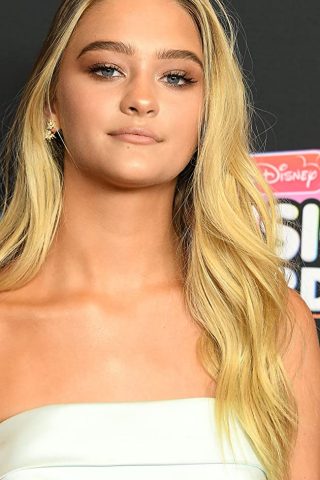