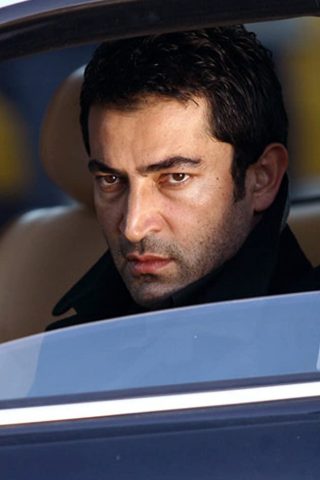 Kenan Imirzalioglu was born at Ucem Village, Bala, Ankara on June 17th, 1974. He is the third kid of Yildiz and Mustafa Imirzalioglu. His brother’s name is Dervis and sister is Zubeyde. Imirzalioglu finished elementary school in his village Ucem. Kenan Imirzaliogul moved to Ankara, capitol of Turkey when he was 12 years old. He went to middle school and high school at Ankara. Then he moved to Istanbul for his University education. He graduated from Yildiz Technical University. He has a Bachelor of Mathematics degree. In 1997, he joined Best Model of Turkey finals and he won the contest. Then he joined Best Model of the World contest. He also won the contest as getting the title Best Model of The World. For the first time, a Turkish model got the title Best Model of The World. After winning the model contest, famous Turkish director Osman Sinav offered him a leading role in the new TV serial Dei Yurek. He joined Deli Yurek cast as Yusuf Miroglu. Deli Yürek was the first Turkish TV series exported internationally in 1999. The series was on TV screens between 1999 – 2002. He also moved to movie screen for the movie version of the series ‘Deli Yurek : Boomerang Cehennemi’ in 2001. He went to US for education after Deli Yurek projects. He moved back to Turkey in 2003 for the new TV Series of Actor, Director and Producer Ugur Yucel. ‘Alacakaranlik’ was on TV screens in 2003 – 2005. He is Ferit Caglayan in this new TV Series. In 2004, he was in leading role with Olgun Simsek in the movie Yazi Tura. Director Ugur Yucel’s Yazi Tura film won 16 awards in different festivals. Imirzalioglu also won the Best Actor award at Adana Alin Koza Festival, one of the main movie awards organization of Turkey. Between 2005 – 2007, he was in TV screens again. The new TV Series was ‘Aci Hayat’. Imirzalioglu was ‘Mehmet Kosovali’ in Aci Hayat. In 2006, He took the leading role in his third movie ‘Son Osmanli Yandim Ali’. ‘Kabadayi’ was his forth movie project. His partners were Sener Sen, Asli Tandogan and Ismail Hacioglu in Kabadayi which was on theaters in 2007. He was in TV screens with ‘Ezel’ in between 2009-2011. Cansu Dere, Yigit Ozsener, Baris Falay, Berrak Tuzunatac, Tunnel Kurtiz and Haluk Bilgier were his partners in Ezel. In 2010, he joined the cast of movie Ejder Kapani. Ugur Yucel, Nejat Isler, Ozan Guven, Ilker Aksum and Berrak Tuzunatac were also in the leading role of the movie. Director of the film was Ugur Yucel. In 2012, he was in movie screens with another Osman Sinav project, Uzun Hikaye. He was an idealistic and honest man Bulgaryali Ali, in Uzun Hikaye. The movie was an adaptation of Mustafa Kutlu’s novel with the same name. Tugce Kazaz, Ushan Cakir and Altan Erkekli were also in the movie. Imirzalioglu’s recent project was a TV series called ‘Karadayi’. Karadayi was in TV screens from 2012 till 2015. He was Mahir Kara in the series. His partners were Berguzar Korel and Cetin Tekindor in Karadayi. 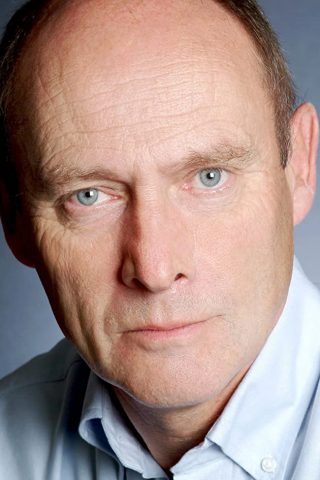 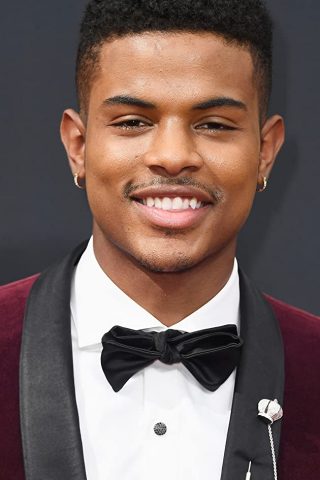 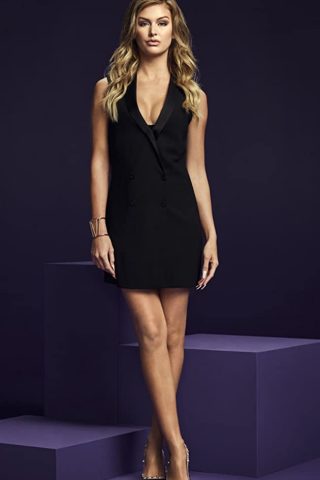 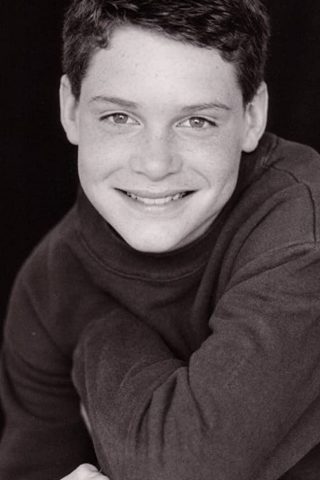