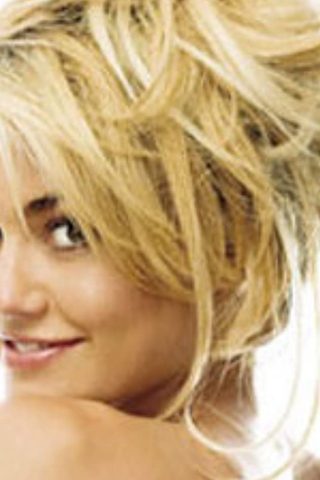 Originally from Bloomington, Minnesota, Kelly attended school in Richfield, Minnesota at the Academy of Holy Angels. She is the daughter of a hair dresser mother and a late father who was a high school basketball coach. Kelly went on to start acting in theater before making the step into screen performances. She first appeared in 3000 Miles to Graceland (2001) in a minor role. She got her first notable television role on the series Nip/Tuck (2003) and gained quick popularity for her character eventually becoming a regular cast member. Her feature film roles include supporting cast work in the direct-to-video sequel Starship Troopers 2: Hero of the Federation (2004) and the WWE-produced action film The Marine (2006) as the kidnapped wife of wrestling star John Cena. Kelly has established an obvious and noticeable collection of work in television across several series including Everwood (2002), Monk (2002), CSI: Crime Scene Investigation (2000), Melrose Place (2009), CSI: Miami (2002), Castle (2009), Supernatural (2005) and Ghostfacers (2010). Outside of acting, Kelly is a member of the Smile Network, a humanitarian organization based in her home state that provides reconstructive surgeries and related health care services to impoverished children and young adults in developing countries. In 2010, in keeping with her love of horses, Kelly lobbied for a bill to prevent the inhumane transport of American horses to slaughterhouses in Mexico and Canada as well as roundups of wild horses by government authorities. Kelly also has been a model, working in company ad projects with Miller Lite, Rembrandt, and Oliver Peoples sunglasses. She has appeared in magazine publications including the August 2004 issue of Maxim and the October issue cover of Stuff. 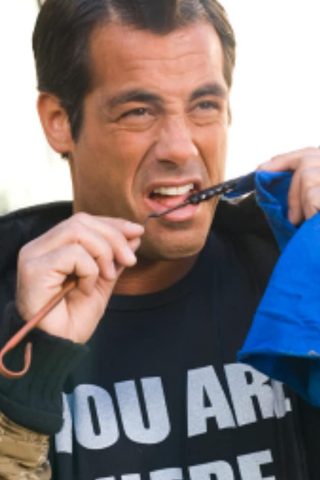 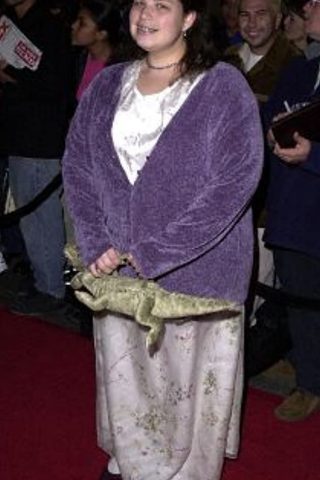 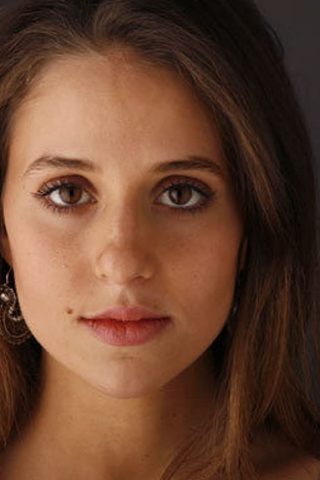 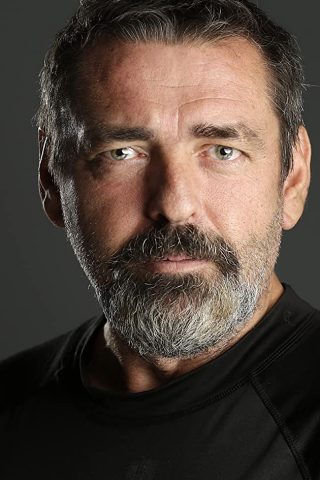