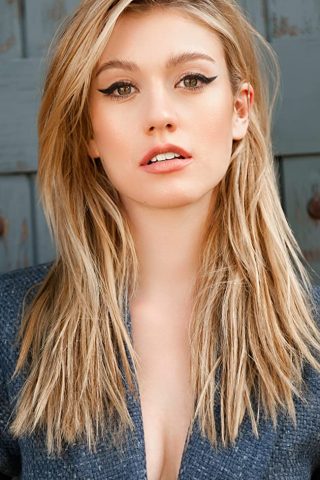 Katherine McNamara, named one of Vanity Fair’s “Breakout Bunch,” is an accomplished actor, dancer, singer/songwriter and was just awarded the 2018 People’s Choice Award for Top Female Television Actress for her leading role of ‘Clary Fray’ in the Freeform series, Shadowhunters (2016) ; a book-to-screen adaptation of the bestselling “The Mortal Instruments.” The series premiered to stellar ratings, being the #1 series debut in more than two years, and helped launch the re-brand of the channel alongside fan favorite Pretty Little Liars (2010). Kat was nominated twice for a Teen Choice Award for “Choice Sci-Fi TV Actress” and won the People’s Choice Top Television Actress Award on the The E! People’s Choice Awards (2018). In 2015, McNamara closed out a lightning year, portraying another fierce female role as ‘Sonya’ in the second installment of Maze Runner: The Scorch Trials (2015) trilogy, Maze Runner: The Death Cure (2018) (2018) alongside Dylan O’Brien and Kaya Scodelario. Most recently, she was cast as Mia, a tough street fighter, in the CW series Arrow (2012) with Stephen Amell and Emily Bett Rickards.

McNamara began her professional career on Broadway, at the age of 13, as the principle character “Fredrika Armfeldt” in Stephen Sondheim’s “A Little Night Music”, starring opposite Catherine Zeta-Jones and Angela Lansbury. She was fortunate to continue on as “Fredrika” with the second ALNM Broadway cast of Bernadette Peters and Elaine Stritch. Her other theater roles include “Esther Jane” in the per-Broadway world premiere of “A Christmas Story, the Musical!”, as well as “To Kill a Mockingbird”, “The Crucible”, “Inherit the Wind”, “Annie”, “The Secret Garden” and “Galileo”. She has also been cast in a number of Equity workshops/readings, including “Little Dancer” and “Pan” (aka “Fly”) with Laura Osnes, which was created by the “In the Heights” creative team – Jeffrey Seller, Alex Lacamoire, and Andy Blankenbuehler.

McNamara made her big screen debut film in Warner Brothers picture New Year’s Eve (2011), where she portrays “Lily Bowman”. Besides the Maze Runner series, Kat also starred in Universal’s R.L.Stein film R.L. Stine’s Monsterville: Cabinet of Souls (2015) opposite Dove Cameron as well as the independent bullying film, Contest (2013) with Kenton Duty . The film dives into the dark world of high school bullying and found a home on Cartoon Network as part of their anti-bullying initiative. Other film projects include Katherine starring as “Becky Thatcher” in the re-make of Tom Sawyer & Huckleberry Finn (2014), alongside Joel Courtney and Jake T. Austin, which was released in 2013, Disney’s family-friendly Little Savages (2016), A Sort of Homecoming (2015) opposite Laura Marano, Is That a Gun in Your Pocket? (2016) with Cloris Leachman, Natural Selection (2016) with Anthony Michael Hall, A Wife’s Nightmare (2014) with Jennifer Beals and Indiscretion (2016) with Mira Sorvino, Christopher Backus and Cary Elwes. She recently finished filming a cameo in the new Charlie Day comedy, El Tonto.

The triple threat has added music to her resume. Katherine plays the guitar and piano and enjoys singing and songwriting. She has several songs featured in films/television, including her original song “Chatter” on the “Contest” soundtrack, “Wait for You” in “A Sort of Homecoming” and “Ember” in the Shadowhunters series – (see Soundtrack on IMDb). Besides working on music, McNamara wants to expand her creative repertoire to include directing.

McNamara is an award winning dancer and has a passion for all forms including ballet, tap, jazz, hip hop, lyrical, waltz and even hula. She was a member of the Actors Equity Young Performers Committee and is a reader for the Blank Theater’s New Play Development Reading Committee and recurring performer in their Living Room Series.

Katherine is committed to giving back to the community as well. She is an ambassador for Girl Up, the United Nation’s girl empowerment organization, a spokesperson for Stomp Out Bullying, an avid supporter of the MS Society, a member of the Lollipop Theater Network, a lifetime Girl Scout and a volunteer for the Children’s Hospital of Los Angeles. She also supports St. Jude’s Children’s Hospital, the Big Slick benefiting Kansas City Children’s Hospital, and Michelle Obama’s Global Girls’ Alliance, an organization that helps young women around the world achieved their potential. She currently resides in Los Angeles and her hometown is Kansas City, Missouri. 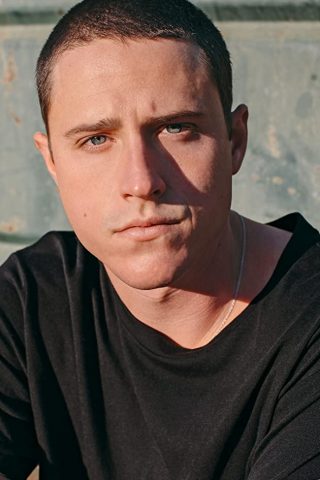 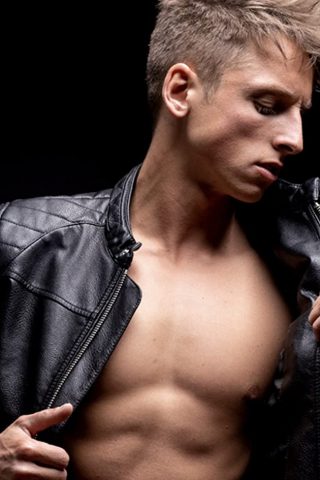 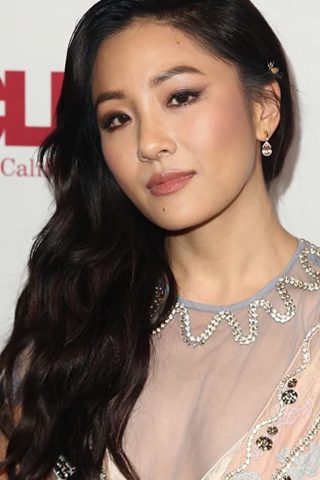 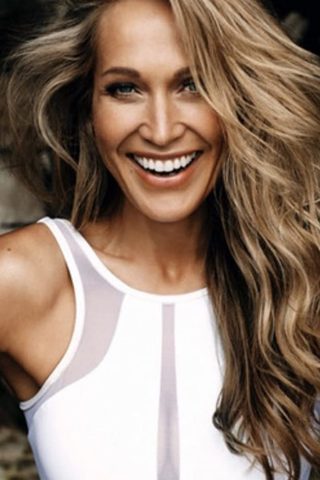