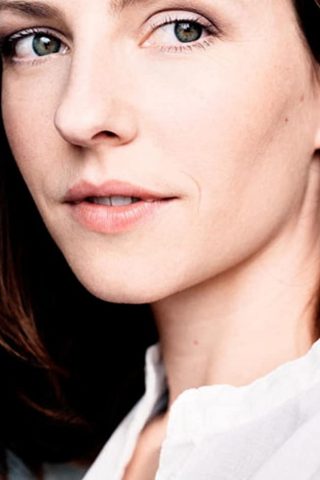 Katharina Schüttler started acting for film and television when she was 11 years old. Her breakthrough in Germany was the International Emmy Award winning Mini-Series “Generation War” (“Unsere Mütter, unsere Väter”) in which she portrayed singer Greta del Torres. She appeared in many films for cinema and television, such as Golden Globe winning production “Carlos” by Olivier Assayas, the youngest version of Hans Fallada’s “Alone in Berlin” acting alongside Emma Thompson and Swedish Production “Simon and the Oaks” by Lisa Ohlin. She was in German Indie-hits “Oh Boy”, “Zeit der Kannibalen” and recently portrayed Fräulein Rottenmeier in the remake of “Heidi” by Alain Gsponer. In “13 Minutes” (“Elser”) by Oliver Hirschbiegel (“Der Untergang”), which premiered in the Berlinale Film Festival (out of competition), she performed Hitler assassin Georg Elser’s lover Elsa and recently worked with German director Dani Levy in “Die Welt der Wunderlichs”.She is best known to English-language audiences for her lead performances in the Channel 4 drama Mini-Series “The Promise” by Peter Kosminsky, alongside Claire Foy and “Run”, by Jonathan Pearson, starring Olivia Colman and Katie Leung. In 2009 she received the Bavarian Film Award, the “Guenter Strack Nachwuchspreis” in 2006 and Best Actress at the Munich Film Festival in 2002. For her performance in “Generation War”, which won the International Emmy Award, she received the German Television Award as well as the Bavarian TV Award with her co-actors Tom Schilling, Miriam Stein, Ludwig Trepte and Volker Bruch in 2013. In 2014 she was given the Günter-Rohrbach-Filmpreis for her performance in “Zeit der Kannibalen” together with Devid Striesow and Sebastian Blomberg. Besides her film works she is one of the leading young theatre actresses in Germany. In 2006 she received the German Theatre Award “Der Faust” as Best Actress and was voted “Actress of the Year” by the German Theatre Critics. She was the youngest actress ever to receive this honour. In 2010 she was awarded with the renowned “Ulrich Wildgruber Prize” for outstanding artistic performances.

In 2009 she won the “Bavarian Film Prize” as Best Young Actress for her performance in the terrorist-drama “The Day Will Come” (“Es kommt der Tag”).

Besides her film works she is one of the leading young theatre actresses in Germany. Her works include “Hedda Gabler”, “Penthesilea”, “Blasted”, “Joan of Arc”, “Lolita” and many more.

She was awarded with the renowned “Ulrich Wildgruber Prize 2010”. 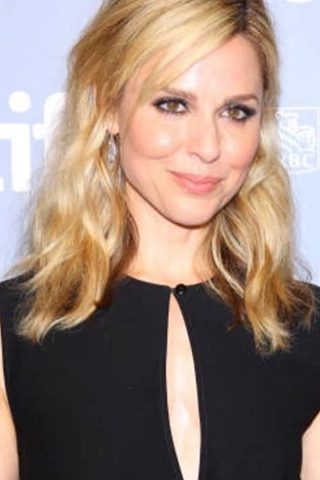 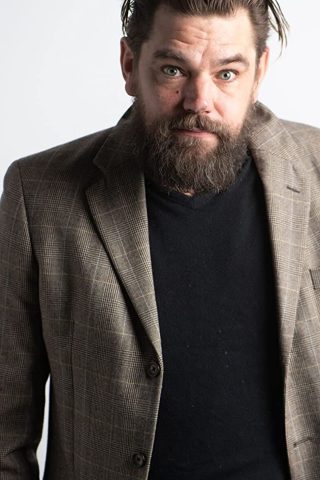 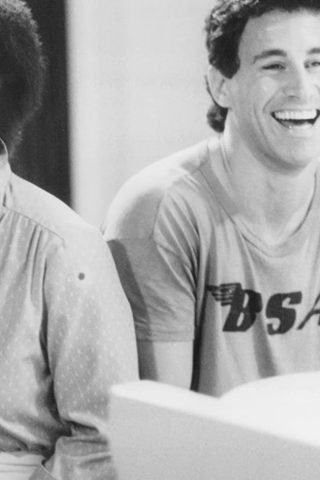 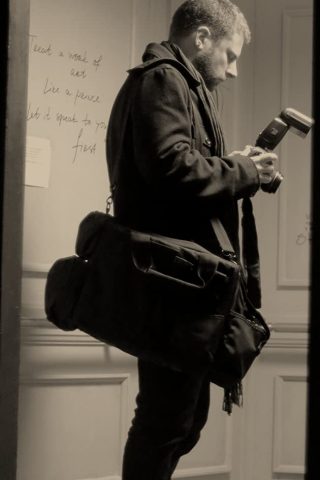