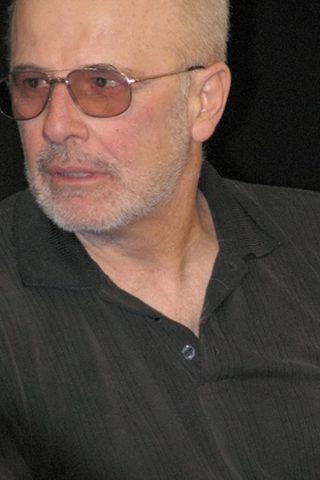 Jude was born in Burlington Vermont on March 11th, 1947. He spent his first three years in Middlebury Vermont where his father coached Football, Basketball and Baseball at Middlebury College. He then moved to Albany, New York, his hometown, where he would spend his formative years. After grade school at St. Catherine of Siena, He graduated from Christian Brothers Academy in 1965. He was an All City and All League first team selection in Football and Basketball, and was a member of the American Legion All Star team, and pitched in every All Star game all three years that he played. In Football he was voted the Most Valuable Player by the members of his HS team and was Captain of the Basketball team. Along with his father, Richard S. Ciccolella and his brother Thomas, Jude has been inducted into to the CBA Hall of Fame. Though as a kid Jude never participated in plays or learned to play a musical instrument and gave no obvious indication that he would make his living in the performing arts, looking back, there were signs along the way. Jude went to the movies a lot with his mother and father and his Aunt Jo, especially loving the swords and sandal epics, the sci-fi and horror films, and, of course, the westerns. He also would always have fantastic costumes designed by his mother for Halloween contests—the Pharaoh, the Monster, the Knight. He sang the tunes from the radio incessantly—trying to imitate the voices. Even in sports, it seemed to matter more that you stood at the plate like Henry Aaron, that you swung the bat like him—exactly—than whether you got a hit. Fantasy! Imitation! It was really at Brown University, though, that Jude discovered his vocation—something that, in hindsight, had been manifesting itself all along. Jude graduated from Brown with a BA in Philosophy and played football. But it was the theater department, headed by Jim Barnhill, that opened up the thespic world to Jude and pointed him toward his life goal. The campus band, Cool Clear Walter, which Jude fronted, was engendered by associations in the Theater Department-Terry Harkin (drums) and the Philosophy Department-Al Musgrave (lead guitar). After two years of social work in Albany, Jude went to Temple University in 1971 and received and MFA in Acting two years later. After a number of years in Philly writing songs, singing in pubs, doing plays, and supporting himself with stage hand work, it was time, finally—late in the game—to hit the BIG APPLE. Since he arrived, one of the lucky ones, he has earned his living on stage and screen for 35 years. For the first seven years it was tough—on call seven days a week while loading trucks to pay the bills—but there was always progress—a break here, a break there. Again, he was one of the lucky ones. He is a member of The Actors Studio and EST and is co-artistic director with Bill Bolender of The Eumenides Group, which has produced three plays in LA. He received a number of best actor awards for a short film (Last Call) which he co-produced with director Robert Bailey. The Jude Ciccolella Band has been playing for eight years in LA, playing the pop music of his generation and original stuff. He is also the composer and performer on five original CDs. Jude is married to the wonderful actress and award winning author Sylva Kelegian. They reside on the coast with their beloved dogs. 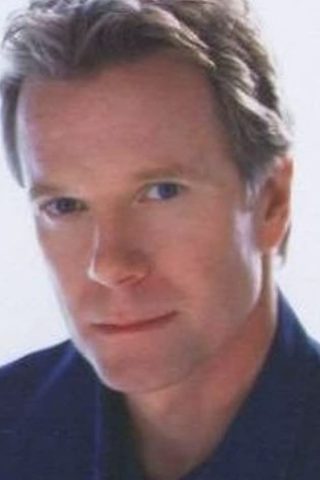 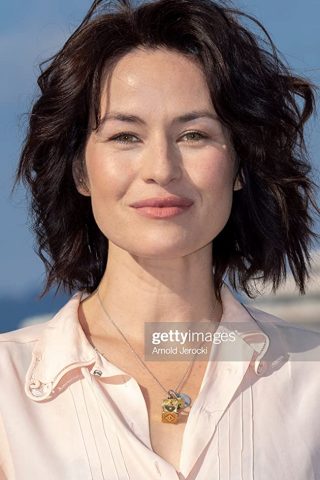 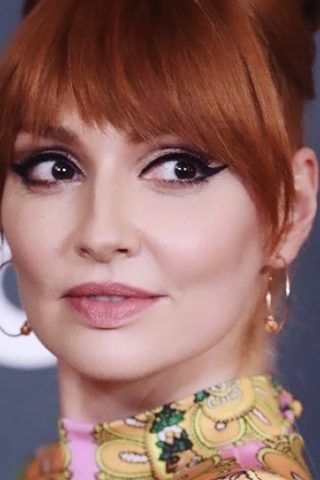 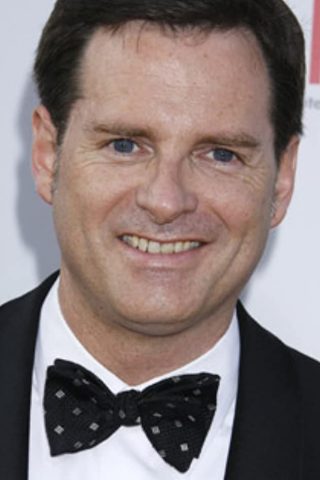