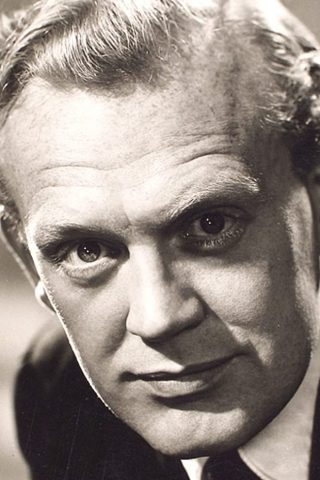 Joss Ackland, the distinguished English actor who has appeared in over 100 movies, scores of plays and a plethora of television programs in his six-decade career, was born Sidney Edmond Jocelyn Ackland on February 29, 1928, in North Kensington, London. After attending London’s Central School of Speech and Drama, the 17-year-old Ackland made his professional stage debut in “The Hasty Heart” in 1945.

Although he first appeared on film in John Boulting’s and Roy Boulting’s Oscar-winning thriller Seven Days to Noon (1950) in an uncredited bit role, he made his credited debut in a supporting role in Vernon Sewell’s Ghost Ship (1952). He would not again grace the big screen until the end of the decade. Instead, Ackland spent the latter half of the 1940s and the first half of the 1950s honing his craft in regional theatrical companies.

In 1955 he left the English stage behind and moved to Africa to manage a tea plantation, an experience that likely informed his heralded performance 20 years later in White Mischief (1987). In his two years in Africa he wrote plays and did service as a radio disc jockey. Upon his return to England in 1957, he joined the Old Vic company.

From 1962-64 he served as associate director of the Mermaid Theatre. Subsequently, his stage acting career primarily was in London’s commercial West End theater, where he made a name for himself in musicals. He was distinguished as Captain Hook in the musical version of “Peter Pan” and as Juan Peron in “Evita”. In the straight theater he was a memorable Falstaff in William Shakespeare’s “Henry IV Parts 1 & 2” and as Captain Shotover in George Bernard Shaw’s “Heartbreak House”. In the 1960s Ackland began appearing more regularly in films, and his career as a movie character actor picked up rapidly in the 1970s and began to flourish in the 1980s. It has shown little sign of abating in the 21st century, even though he’s well into his 70s.

In addition to his performance in “White Mischief”, among his more notable turns as an actor before the camera came in the BBC-TV production of Shadowlands (1985), in which he played ‘C.S. Lewis’, and in Lethal Weapon 2 (1989) as the ruthless South African heavy, Arjen Rudd.

He is the father of seven children, whom he listed as his “hobby” in a 1981 interview. On December 31, 2000, Joss Ackland was named a Commander of the British Empire on the New Year’s Honours List for his 50 years of service to the English stage, cinema and television. 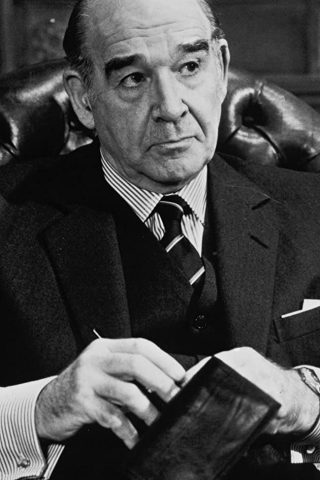 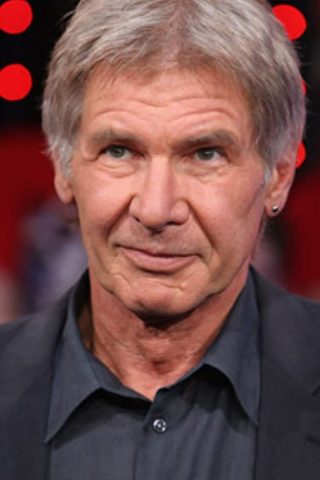 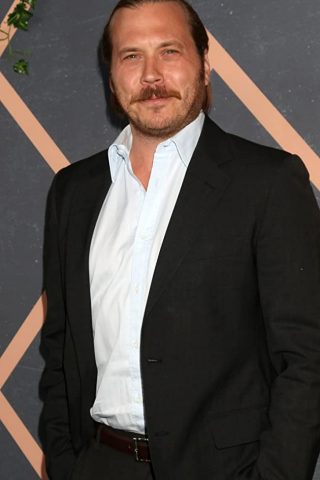