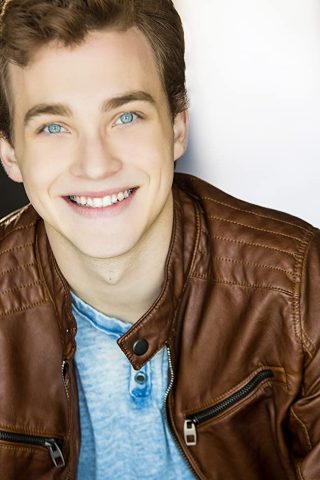 Jordan Elsass is quickly emerging as one of Hollywood’s most sought after talents.

He can next be seen starring opposite Kerry Washington and Reese Witherspoon as ‘Trip Richardson’ in Hulu’s highly anticipated mini-series “LITTLE FIRES EVERYWHERE” which premieres on March 18th, 2020. The mini-series is an adaption of Celeste Ng’s novel following the Richardson family (Reese Witherspoon and Joshua Jackson) as new mother, ‘Mia’ (Kerry Washington) and daughter ‘Pearl’ (Lexi Underwood) move to their town. ‘Trip’ is the eldest son and jock golden boy of Richardson family and love interest to ‘Pearl.’

Elsass is currently in production on Amazon’s upcoming Young Adult series “PANIC.” Written and created by Lauren Oliver based on her novel published by HarperCollins, “PANIC” centers on a small town in America where every year the graduating seniors engage in a competition, they believe is their one chance to escape. But this year, the rules have changed – and they must decide how much they are willing to risk in order to get out. Elsass plays ‘Tyler Young,’ a recently graduated senior and the local drug dealer whose rough exterior can’t mask the fact that he is just a kid.

Elsass is also preparing to go into production on The CW’s new series “SUPERMAN & LOIS” in which he will star as ‘Jonathan Kent,’ ‘Lois’ and ‘Clark’s’ clean cut, modest and kindhearted twin son.

His other television credits include “PROFESSOR ISLE’S LABORATORY,” “THE LONG WAY HOME,” and “VINDICATION.”

His film credits include Lionsgate’s “PEGASUS: PONY WITH A BROKEN WING.” 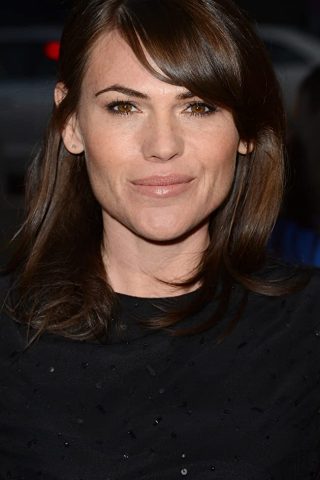 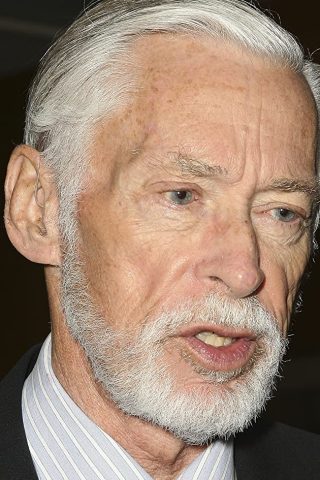 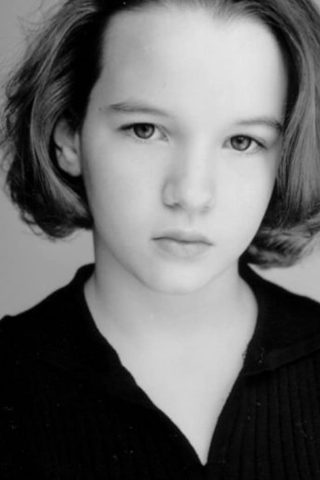 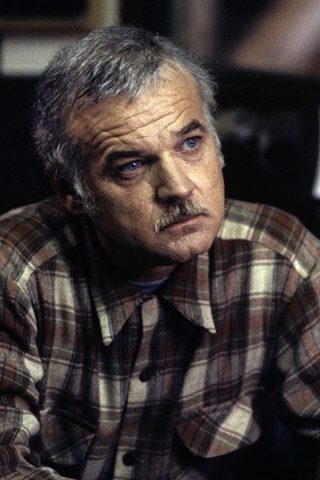