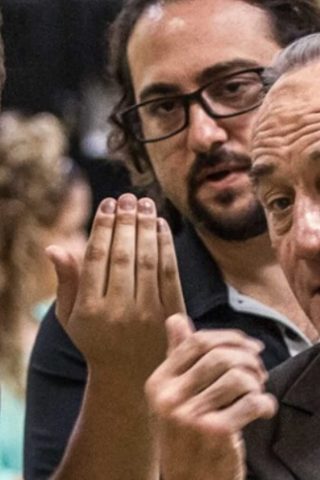 Jonathan Jakubowicz is Venezuela’s most celebrated filmmaker and writer, whose film Secuestro Express was nominated for Best Foreign Language Film at the British Independent Film Awards and was a New York Times “Critics’ Pick” in 2005. He is Jewish of Polish descent.

Secuestro Express became the nation’s biggest box office hit of all time, which enraged then-Pres. Hugo Chavez, whose government opened two trials against Jakubowicz, who was forced to leave Venezuela.

His latest film, Resistance, stars Academy Award-nominated actors Jesse Eisenberg, Ed Harris, Clémence Poésy and Édgar Ramírez. The film tells the story of how a group of Boys and Girls Scouts created a network that ended up saving ten thousand orphans during World War II. One of them went on to become the greatest mime of all time, Marcel Marceau. Warner Bros Germany produced the film together with Epicentral Studios, which is owned by Jakubowicz and his wife and producing partner Claudine Jakubowicz. The film will be released worldwide in 2020.

Jakubowicz second film, Hands of Stone (2016), is about the relationship between Panamanian boxer Roberto Durán (played by Édgar Ramírez) and his trainer Ray Arcel (played by Robert De Niro). Hands of Stone premiered in the Cannes Film Festival 2016 and was warmly received with a 15 minutes standing ovation. It’s the first Latin movie to have a simultaneous wide release in all of Latin America.

Hands of Stone also landed Jakubowicz in political controversy when it was invited and then pulled from the official selection of the Havana Film Festival after Jakubowicz made comments denouncing censorship for Cuban filmmakers in the Island.

In November 2016 Jakubowicz published his first novel Las Aventuras de Juan Planchard and it immediately became a best seller in the Spanish Language market. In February 2017, it became the number one Amazon bestseller for all foreign language fiction. In Venezuela the book sparked unprecedented success, not only in the record breaking sales but also in the amount of public gatherings to read it. One community of fifty thousand people that define themselves as “resistance to the Maduro dictatorship (Resistencia Venezuela hasta los tuétanos)”, read the book aloud every night on the encrypted frequency of the app Zello. The book is on it’s way to become the biggest bestseller of all time for a Venezuelan author. And it is being adapted to the stage by legendary playwright Moisés Kaufman, whom US Pres. Barack Obama awarded the Medal for the Arts in 2016. 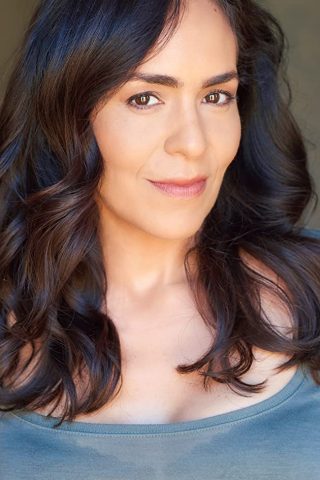 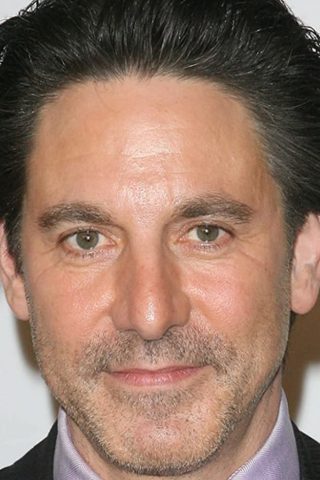 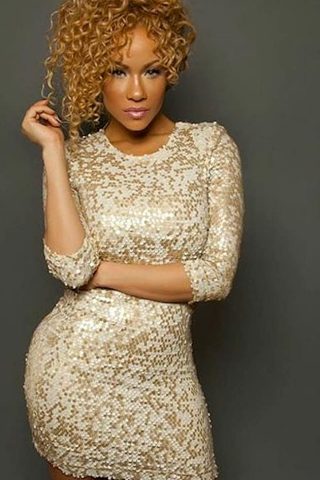