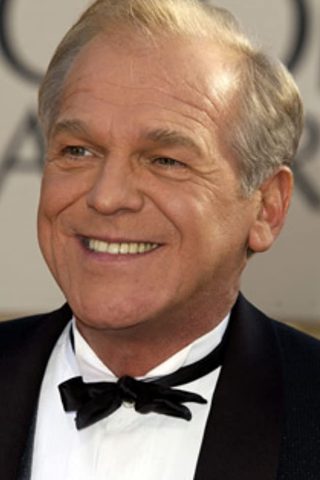 John Spencer was born John Speshock, Jr. in New York City, the only son of Mildred (Benzeroski), a homemaker and occasional waitress, and John Speshock, a truck driver. He grew up near Paterson, New Jersey, and left at age 16 to attend the Professional Children’s School. In 1963, he landed a recurring role on The Patty Duke Show (1963). After that ended, he attended Fairleigh Dickenson University and later New York University, but dropped out to return to acting. John had been an acknowledged alcoholic, who remained sober ever since getting therapy. He had quit smoking in 1999, which he described as “hell on earth”. He passed away of a heart attack on December 16, 2005. He will be missed. 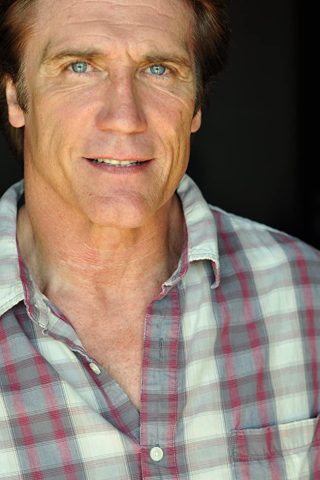 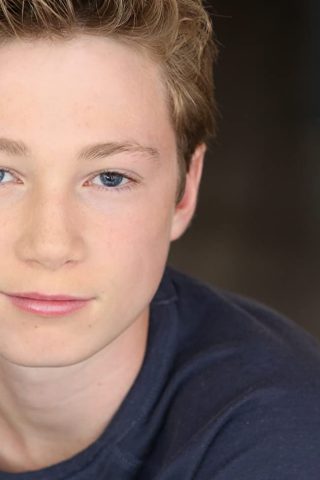 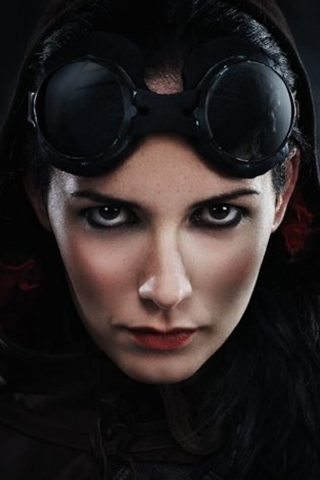 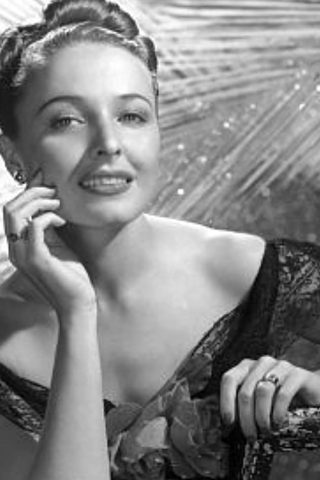