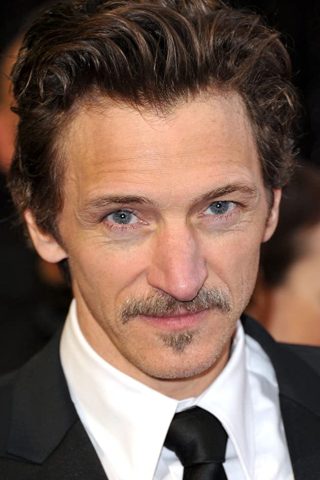 John Hawkes was born John Marvin Perkins in Alexandria, Minnesota, to Patricia Jeanne (Olson) and Peter John Perkins, a farmer. He is of Scandinavian and British Isles descent. John moved to Austin, Texas to begin his career as an actor and musician. He co-founded the Big State Productions Theatre Company and appeared in the group’s original play, “In the West”, at the Kennedy Center in Washington, D.C. He took on the stage name “John Hawkes” because another actor shared his birth name, John Perkins.

John starred in the critically-acclaimed, Me and You and Everyone We Know (2005), which received wide praise and was awarded the special jury prize at the Sundance Film Festival, as well as the Camera d’Or Award at the Cannes Film Festival.

Additional feature credits include the Lion’s Gate film, A Slipping-Down Life (1999) with Guy Pearce, the psychological thriller Identity (2003) alongside John Cusack and Ray Liotta, Miami Vice (2006) with Jamie Foxx and Colin Farrell, Playing God (2004), The Perfect Storm (2000), From Dusk Till Dawn (1996) and Hardball (1997). Hawkes also starred in and co-produced the independent film, Buttleman (2003), for which he received a Breakout Performance Award at the 2004 Sedona Film Festival and a Special Jury Prize at the 2003 Deep Ellum Film Festival.

Hawkes’ television credits include a lead role in the critically-acclaimed HBO series, Deadwood (2004), in which he played “Sol Star”, a spirited entrepreneur in a lawless town.

John lives in Los Angeles, where he writes, records and performs music with his band, “King Straggler”. 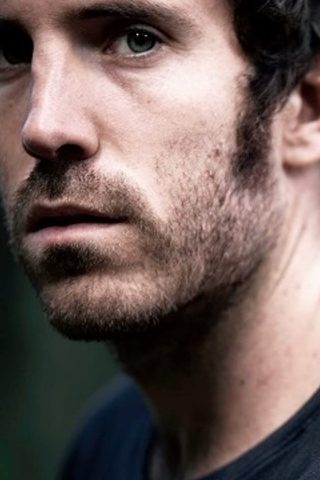 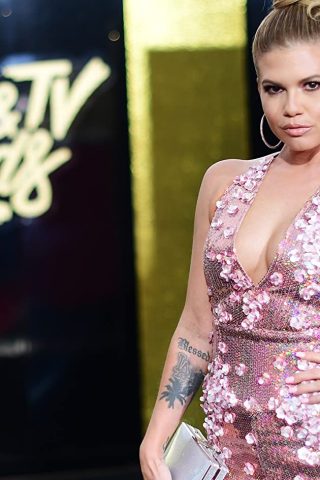 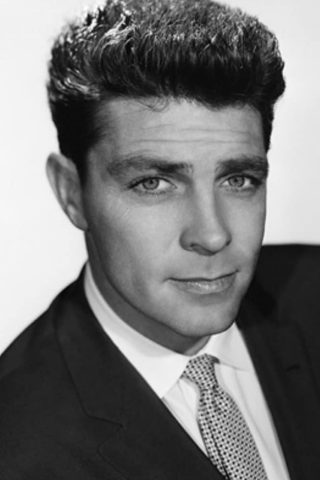 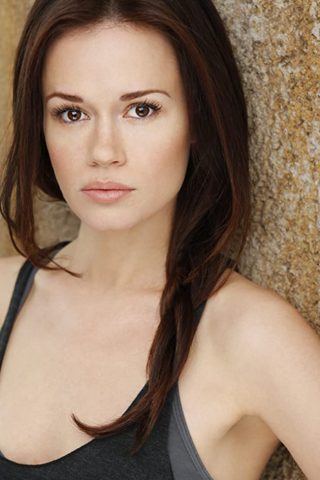