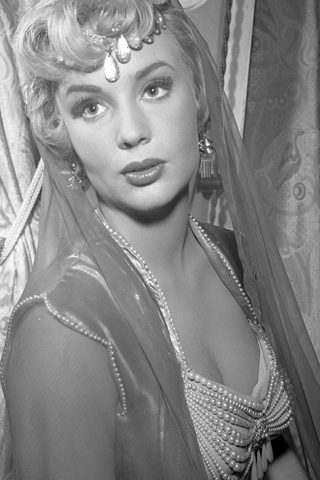 Joan Staley was born Joan McConchie on May 20, 1940 in Minneapolis, Minnesota and started taking violin lessons by the time she was three-years- old. Living in Los Angeles, her prodigious talent was obvious and she soon joined a baby orchestra in Los Angeles and, within a few years, became a Junior Symphony performer at age six. She also made her unbilled specialty debut on film as a child violinist in The Emperor Waltz (1948), starring Bing Crosby and Joan Fontaine. Her father’s business had the family traveling throughout Europe growing up but she later relocated to California and briefly enrolled at Chapman College in the Los Angeles area. Becoming a stunning, statuesque beauty, she re-directed herself back to a career in show business, singing backup on records for Sam Phillips and working as a secretary to make ends meet while appearing in local L.A. stage productions. In 1958, she was approached by a photographer and eventually posed for Playboy magazine, becoming November’s centerfold. The attention warranted her an MGM contract and cheesecake bit parts came her way with such movies as Ocean’s 11 (1960) and Breakfast at Tiffany’s (1961). She appeared front-and-center à la Raquel Welch as a scantily-clad prehistoric turn-on in Valley of the Dragons (1961), but nothing much came of it. Following her perky love interests in the mediocre western Gunpoint (1966), starring Audie Murphy, and The Ghost and Mr. Chicken (1966), a Don Knotts comedy film, Joan’s career went on hiatus after a horse-riding accident. Briefly married to Chuck Staley, her second husband is former Universal exec Dale Sheets. Twins were born to them, a boy and girl, on March 24, 1971. Since then, Joan has been content with family life and other outside pursuits. 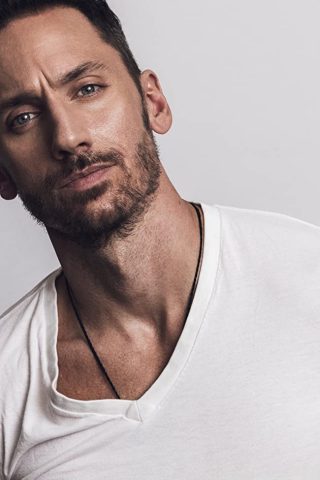 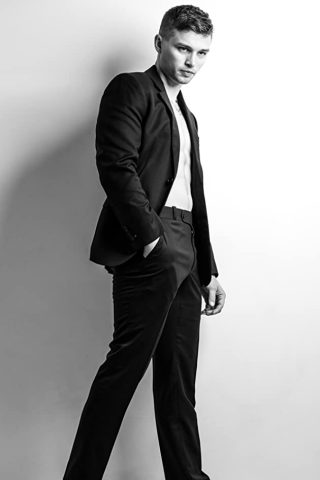 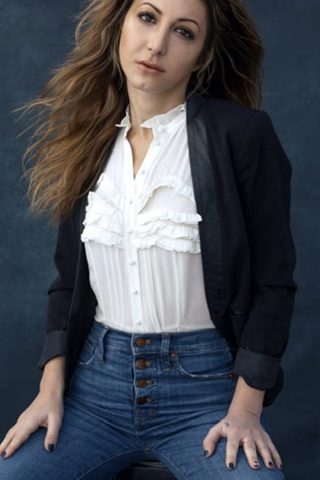 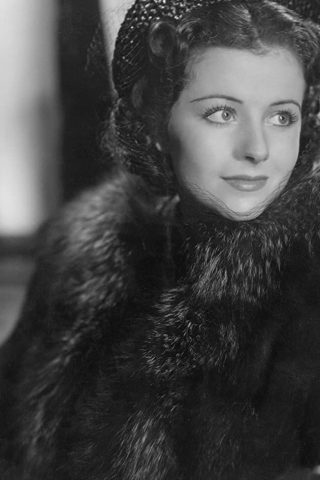