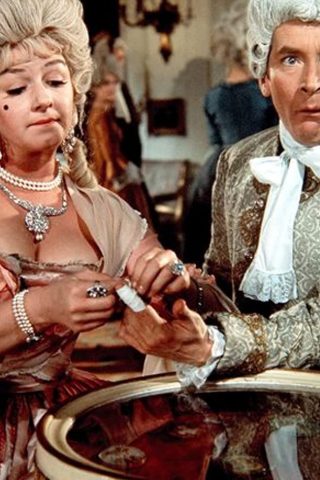 The First Lady of Carry On, was born Irene Joan Marion Sims on 9 May 1930. The daughter of an Essex railway station master, Joan was interested in pursuing show-business, and soon became a familiar face in a growing number of amateur productions. In 1946, Joan first applied to RADA, her audition was unsuccessful. She did succeed in being admitted to PARADA, the academy’s preparatory school, and finally, on her fourth attempt, Joan graduated and trained at RADA. Joan graduated from RADA in 1950 at the age of nineteen.

A cameo appearance in Doctor in the House (1954) as the sexually repressed Nurse Rigor Mortis led to Joan being first spotted by Peter Rogers; Rogers’ wife Betty E. Box was the producer of the Doctor series, in which Joan herself became a regular.

A few years later, in 1958, Joan received another script from Peter Rogers, it was Carry on Nurse (1959). The film had been a huge success at the box office and in the autumn of that year Rogers and Gerald Thomas began planning a follow up. She went on to appear in 24 of the films, making her the longest serving female member of the team.

She first starred in the following three Carry On films: Carry on Teacher (1959), Carry on, Constable (1960) and Carry on Regardless (1961), before taking a break from the next four films to concentrate on stage work. She rejoined the team with Carry On Cleo (1964) and remained all the way through to Carry on Emmannuelle (1978) in 1978.

Ironically, she was never proclaimed Queen of Carry On. This title went to saucy Barbara Windsor, even though she had only appeared in nine Carry On films.

One could argue that her final performances in the Carry On films were rather sentimental, as though she knew that the series was coming to an end and two scenes come to mind. The scene in which she plays cards with Peter Butterworth in Carry on Behind (1975) in his caravan late at night, and also in the laundrette where she dances with an early Carry Oner Victor Maddern in Carry on Emmannuelle (1978). Both of these are memorable sentimental film scene stealers.

With the end of the Carry On series in 1978, Joan went on to become a familiar face on TV screens, with ongoing roles in a number of highly successful sitcoms On the Up (1990) and As Time Goes By (1992) and the BBC’s prestigious classic drama adaptations such as Martin Chuzzlewit (1994).

Joan’s autobiography, High Spirits, was released in 2000. She complains in the last few pages of her book at the lack of information on her on the IMDB trivia page, something that was only significantly expanded after her death.

In her later years she became a cult figure and something of a British National Institution as the only surviving major Carry On star from early days. However, years of heavy drinking took their toll and she suffered in her later years with ill health. She was admitted to Hospital in Chelsea in London in mid 2001 and slipped into a coma. She died on 28 June 2001, with her lifelong friend and Carry On Norah Holland holding her hand.

Following her death, surviving Carry On stars celebrated her achievement in the Carry On films. Barbara Windsor, said at the time of her death, “To me she was the last of the great Carry Ons, she was there at the beginning. Her talent was wonderful, she could do any accent, dialect, she could dance, sing, play dowdy and glam. We laughed all the time and giggled a lot. I will sorely miss her.” That quote is so true, throughout her whole Carry On career she alone stands apart as the most versatile actress in the whole series. She was never typecast in the films like the other actors and actresses.

Others also paid tribute, even ex-Government Cabinet Ministers. Her agent Richard Hatton said, “It’s wonderful to be able to say that she really did have all the qualities that her many fans would have wished. A great sense of humour, a sympathetic and endearing personality, terrific talent and consideration for others.

“Over and above this, she discovered a new side of herself when she wrote her autobiography last year, which was untypical for the genre – honest, frank and intelligent. Everyone who knew her is going to remember her forever.” 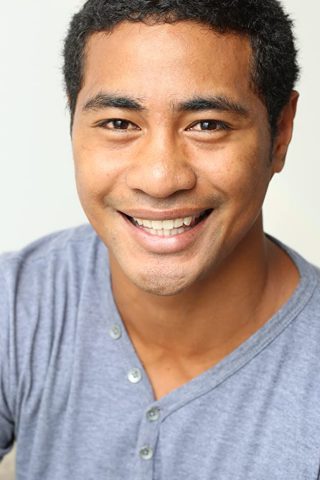 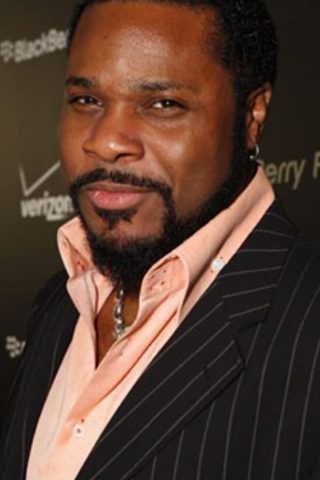 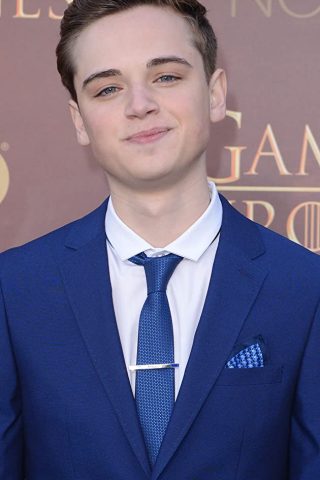 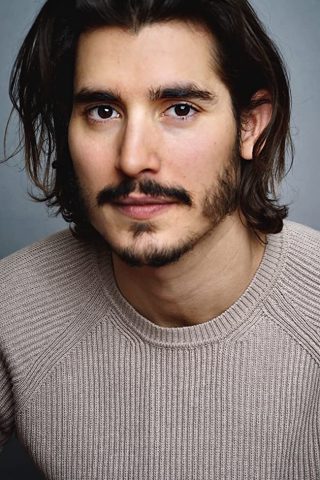