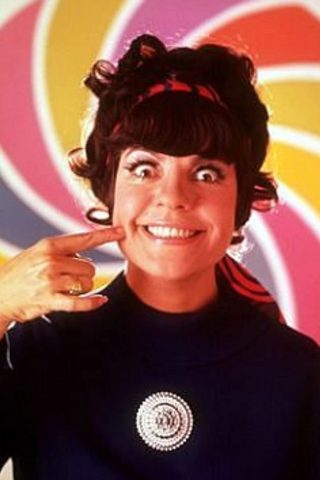 This tall (with piled-on jet-black hair), attractive, tunnel-mouthed comedienne is a one-of-a-kind commodity and certainly no shrinking violet when it comes to entertaining. Unapologetically, she adores the center stage…and vice versa — the stage loves her. Like several of her Laugh-In (1967) cohorts, Jo Anne Worley zoomed to overnight cult stardom in the late 1960s but, in her case, was able to extend her wild and woolly popularity to several other levels once her “fifteen minutes” of fame was over. Over the years, she has situated herself nicely into night clubs, musical theater productions, game shows, talk shows, commercials, and even cartoons. Four decades plus later, Jo Anne continues to delight and is instantly recognized with a mere raucous laugh and/or trademark pointy digit embedded in her cheek.

The brassy, indefatigable Jo Anne was born in Lowell, Indiana, on September 6, the third of five children and has always separated herself from the crowd with her distinctively loud voice, whether singing or not. The writing was on the wall when she was crowned “school comedienne” in high school. Following graduation (1955), she traveled east to pursue her dreams and initially apprenticed with the Pickwick Players. After a two-year dramatic scholarship to Midwestern State University, she transferred to Los Angeles City College and also trained at the Pasadena Playhouse. It did not take long before she made her professional debut in a production of “Wonderful Town.” In 1961, she garnered some attention in the popular L.A. musical revue “Billy Barnes People,” a show that took her all the way, if very briefly, to Broadway.

Performing in assorted musicals and revues over the next few years including “Carnival” (1962), “Second City Review” (1964), and “Hotel Passionato” (1965), Jo Anne’s career was given a boost when she co-starred with fellow up-and-comers Linda Lavin and ‘Paul Sand (I)’_ in the Mad Magazine-inspired off-Broadway revue “The Mad Show” in 1966. That same year, she received the break she was looking for when she was discovered by talk-show host Merv Griffin while showcasing her nightclub act in Greenwich Village. Griffin took a strong liking to her and gave her a viable comedy platform to play on with approximately 200 appearances in all. Producer George Schlatter caught Jo Anne’s zany antics on Griffin’s show and invited her to swinging TV stardom in 1968. The rest is history.

It’s not always easy to stand out in a large ensemble but Jo Anne did, complete with unabashed manic energy and faux operatic tones on Laugh-In (1967) as part of the “let it all hang out” generation. In this psychedelic, irreverently political pastiche of comedy slapstick and music, Jo Anne found a perfect forum for her talents. Her bold, infectious comic flair proved a real crowd pleaser, and the big boned brunette became a certifiable TV star. While the show also made stars out of Ruth Buzzi, Henry Gibson and Arte Johnson and superstars out of Goldie Hawn and Lily Tomlin, it also managed to rebuff the somewhat fading stars of co-hosts Dan Rowan and Dick Martin, and singer/actress Judy Carne.

In 1970, Jo Anne left the celebrated madness at the peak of the show’s popularity to pursue a variety of other creative outlets. She made onscreen guest appearances on several TV shows, notably Love, American Style (1969), and was a steadfast presence on the talk show, variety show and game show circuits. Strangly enough, however, she never found a sitcom or another TV vehicle to adequately test-drive her comedy revvings.

With such a high-wattage personality that invites comparisons to Carol Burnett, Carol Channing and Ethel Merman, Jo Anne may have out-sized herself for films but her larger-than-life presence perfectly fit the musical theater bill. For decades she found a vast number of showcases to logically suit her. Her many musical tours have included, notably, “Gypsy” as Mama Rose, “The Wizard of Oz” as the Wicked Witch, and “Mame” as the title socialite. In addition, Jo Anne has found marvelous vehicles in “The Pirates of Penzance,” “Annie Get Your Gun,” “Anything Goes,” “Nunsense,” “Grease!,” “Call Me Madam,” and “Annie”. Her non-singing theater resume includes “Luv,” “Same Time, Next Year,” “Lovers and Other Strangers,” “Moon Over Buffalo,” “Steel Magnolias,” and the female version of “The Odd Couple.” Many of these shows co-starred then-husband Roger Perry, whom she married in 1975. The couple had no children and divorced in 2000.

In 1989, Jo Anne returned to Broadway to appear in the original performance of “The Prince of Central Park.” Her work over the years has been plentiful, especially for the Disney people, including the movie The Shaggy D.A. (1976) and animated features Beauty and the Beast (1991) (as the voice of the Wardrobe) and A Goofy Movie (1995).

In other pursuits, Jo Anne has been active on the lecture circuit and has also served on the Board of Directors for Actors and Others for Animals. She also performs in concert, typically offering parodies of well-known songs to suit her man-chasing personality. A culinary enthusiast, she has also been seen whipping up specialties on the Food Network (“Ready Set Cook” and “Chef du jour”). 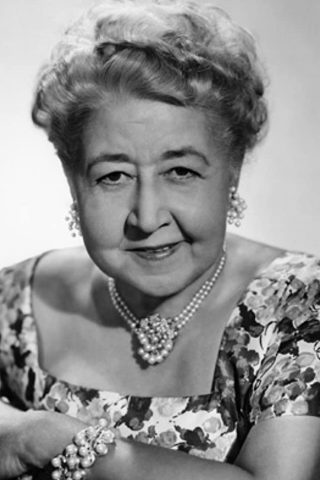 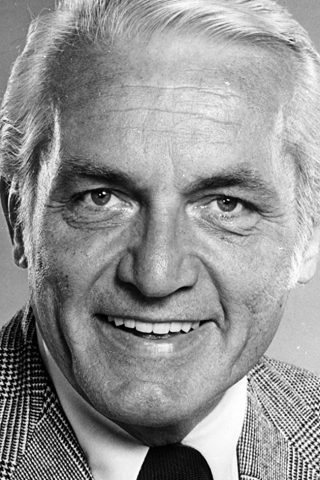 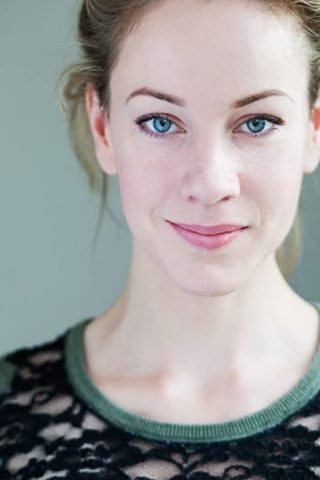 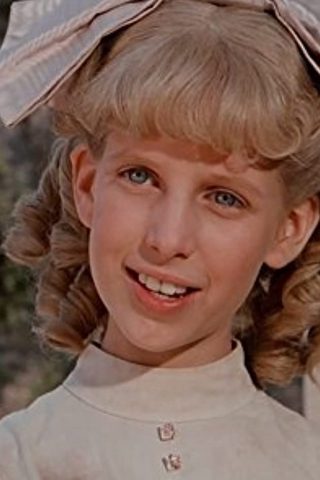