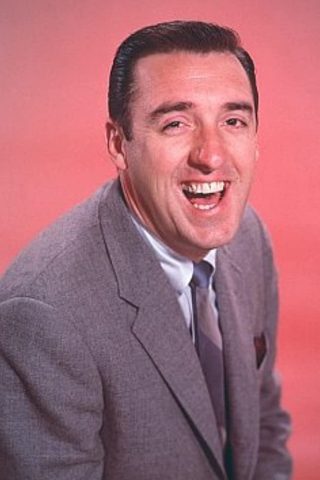 Tall, spade-jawed, hopelessly genial balladeer/actor Jim Nabors was born in 1930 in Alabama and raised there, graduating from the University of Alabama. A typing clerk at the UN in his salad days, he eventually moved to Los Angeles due to his asthmatic condition and became a film cutter for NBC. Jim was discovered on stage doing a cabaret act at “The Horn”, a a now defunct but then highly popular Santa Monica nightclub. Combining his gifts for classical singing and gawky hick characterizations, his highly unique schtick was either ridiculously insane or totally brilliant. Either way it garnered him notice.

Comic Bill Dana caught Jim’s act and opted for the latter assessment, inviting him to audition for Steve Allen’s TV variety show. Jim went on to appear on Allen’s show a number of times. TV star Andy Griffith caught his silly singing “down home” gimmick as well and offered him the part of dim but lovable gas station attendant “Gomer Pyle” on his popular 60s sitcom. Jim’s career took off like a skyrocket. His sheepish “gawwwleee” and bug-eyed “shazzayam” expressions became part of the American vernacular and it wasn’t long before the beloved character would spin off into his own series. Gomer Pyle: USMC (1964) was a solid hit as the bungling, painfully naive, gentle do-gooder found himself hilariously at odds with the Marine Corps and a particularly tough Sergeant Carter (played terrifically by the late Frank Sutton). The show ran a respectable five seasons and Jim solidified himself as a household name.

On the downside of this TV success, Jim found himself inextricably pigeon-holed as a gullible, squeaky-clean hick. As a result he found work elsewhere, particularly in children-oriented series for Sid and Marty Krofft and Jim Henson. He also decided to refocus on his beautiful baritone voice. Recording a number of romantic, easy listening albums, five of them went gold and one went platinum. He earned a gold record for his rendition of “The Lord’s Prayer”.

On TV, Jim became a frequent singing/comedy guest performer on all the top prime-time variety and late night shows, including “Sonny & Cher,” “The Tonight Show,” “The Dean Martin Show,” “The David Frost Show” and “The Joey Bishop Show.” He also became the annual “good luck charm” opening season guest on close friend Carol Burnett’s TV variety series during her twelve-year run. It was enough for CBS to entrust Jim with own TV variety series The Jim Nabors Hour (1968), which ran for two seasons, featured his “Gomer Pyle” co-stars Frank Sutton and Ronnie Schell, and earned him a Golden Globe nomination. A decade later he returned to the format hosting The Jim Nabors Show (1978), which was short-lived but earned him a day-time Emmy nomination.

Another good friend, Burt Reynolds, was responsible for Jim’s theater debut as “Harold Hill” in “The Music Man” at the Burt Reynolds Dinner Theatre with Florence Henderson as his “Marian the Librarian”. Jim also appeared in comic support in a couple of Reynolds’ films — The Best Little Whorehouse in Texas (1982) and Stroker Ace (1983).

Nabors was seen on a limited basis in the early 1990s and his life took a serious hit in 1994 when, after years of ill health, he was forced to have a liver transplant. He has returned to the limelight very infrequently (talks shows and reunion shows), preferring the quiet, relaxing life he has in Hawaii and running a macadamia nut plantation. On January 15, 2013, the 82-year-old Nabors made “coming out” news by marrying his life partner of 38 years, Stan Cadwallader, a retired Honolulu firefighter, at a Seattle hotel after Washington became a “same sex” marriage state a month earlier. 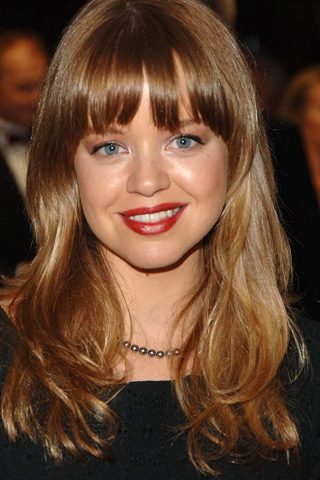 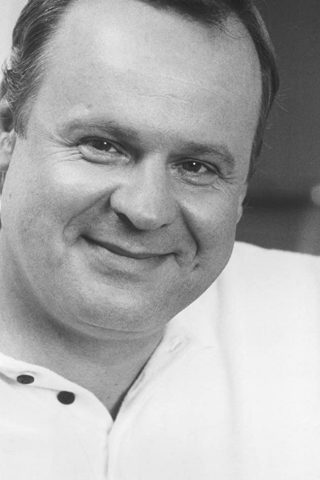 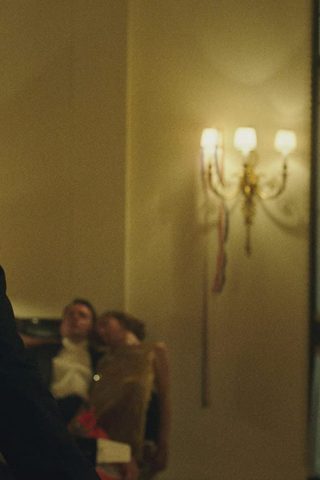 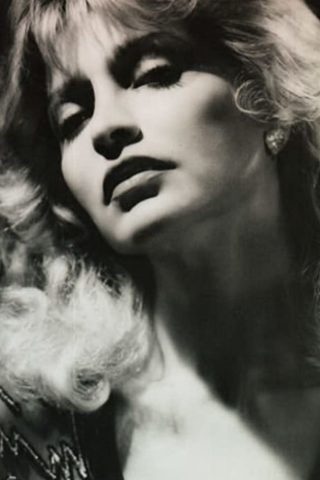