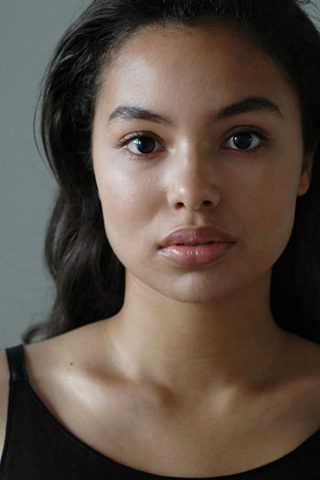 Jessica Sula (born 3 May 1994)[1] is a British actress known for playing the character Grace Blood in the third generation of the British television series Skins and for her role in the M. Night Shyamalan-directed horror film Split (2016).

Sula was born in Swansea to Trinidadian mother Shurla Blades, who has Afro-Hispanic and Chinese ancestry, and to Steven Sula, a father of German and Estonian heritage. She grew up in Gorseinon, where she completed her A-levels in Spanish, French and Drama at Gorseinon College.

Sula made her television debut in 2011, portraying Grace Blood in the fifth and sixth series of the E4 teen drama Skins. Afterwards, she gained a supporting role in comedy drama Love and Marriage which was broadcast on ITV in 2013. In 2015, Sula was cast as the lead character, Maddie Graham, in the Freeform drama Recovery Road, alongside Skins co-star Sebastian de Souza. Her first big screen leading role is in Honeytrap, the story of 15-year-old girl who sets up the murder of a boy who is in love with her. In 2017 she filmed the indie feature Big Fork, in which she played the main character, Emily.

Sula had a recurring role in the 2017 limited series Godless. That same year, it was announced that she would be a series regular for the third season of the series Scream, expected to air in 2019. 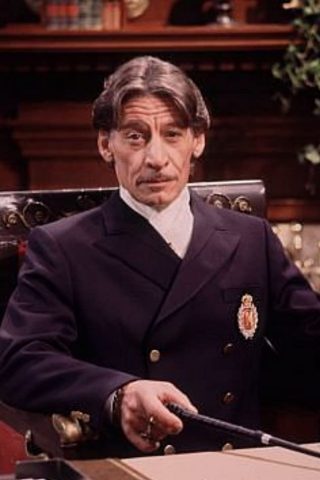 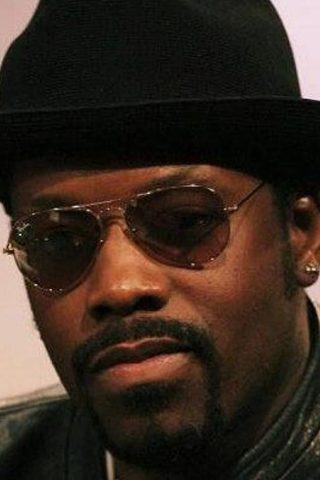 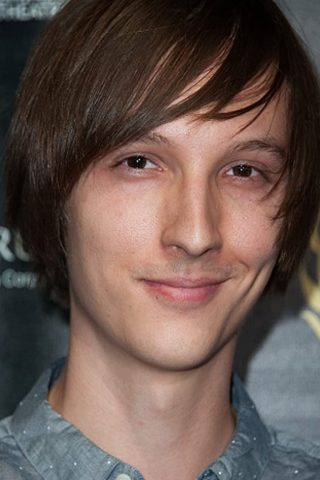 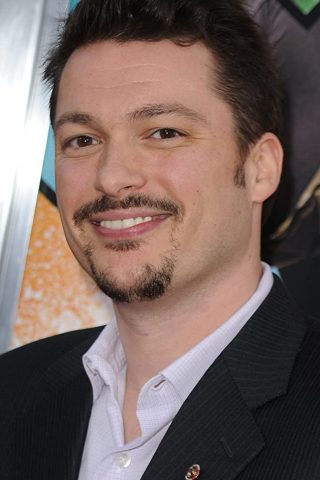