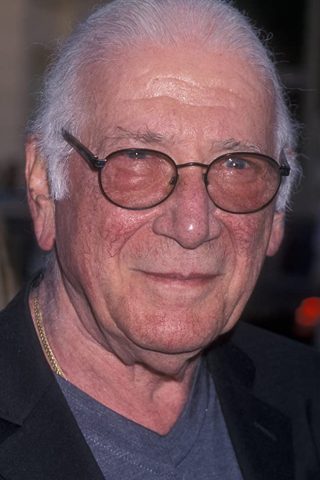 Born on February 10, 1929, Jerry Goldsmith studied piano with Jakob Gimpel and composition, theory, and counterpoint with Mario Castelnuovo-Tedesco. He also attended classes in film composition given by Miklós Rózsa at the Univeristy of Southern California. In 1950, he was employed as a clerk typist in the music department at CBS. There, he was given his first embryonic assignments as a composer for radio shows such as “Romance” and “CBS Radio Workshop”. He wrote one score a week for these shows, which were performed live on transmission. He stayed with CBS until 1960, having already scored The Twilight Zone (1959). He was hired by Revue Studios to score their series Thriller (1960). It was here that he met the influential film composer Alfred Newman who hired Goldsmith to score the film Lonely Are the Brave (1962), his first major feature film score. An experimentalist, Goldsmith constantly pushed forward the bounds of film music: Planet of the Apes (1968) included horns blown without mouthpieces and a bass clarinetist fingering the notes but not blowing. He was unafraid to use the wide variety of electronic sounds and instruments which had become available, although he did not use them for their own sake.

He rose rapidly to the top of his profession in the early to mid-1960s, with scores such as Freud (1962), A Patch of Blue (1965) and The Sand Pebbles (1966). In fact, he received Oscar nominations for all three and another in the 1960s for Planet of the Apes (1968). From then onwards, his career and reputation was secure and he scored an astonishing variety of films during the next 30 years or so, from Patton (1970) to Star Trek (1979) and from Chinatown (1974) to The Boys from Brazil (1978). He received 17 Oscar nominations but won only once, for The Omen (1976) in 1977 (Goldsmith himself dismissed the thought of even getting a nomination for work on a “horror show”). He enjoyed giving concerts of his music and performed all over the world, notably in London, where he built up a strong relationship with London Symphony Orchestra. 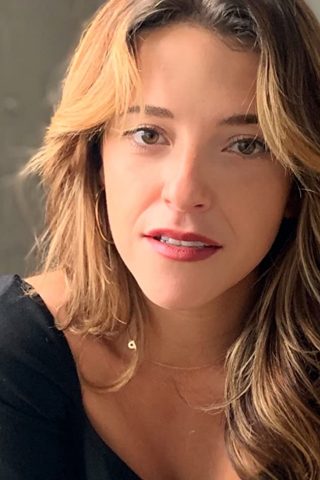 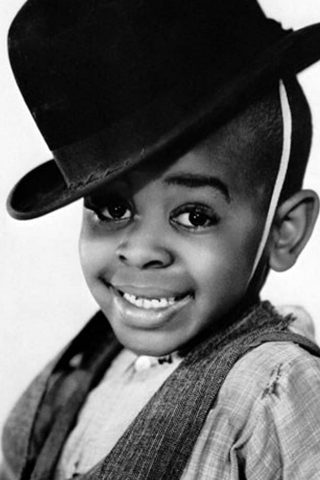 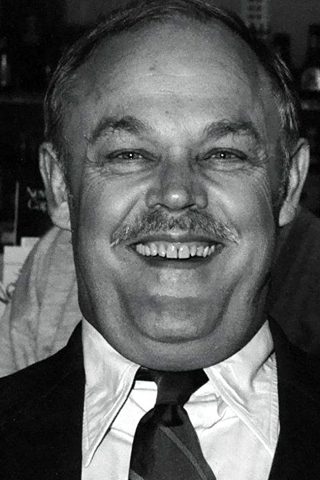 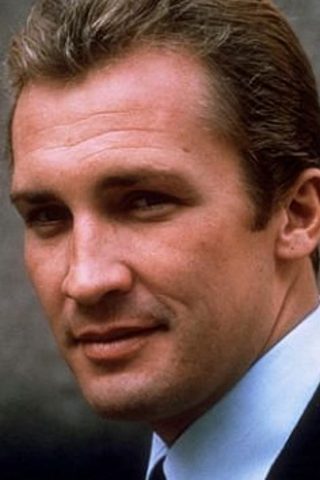