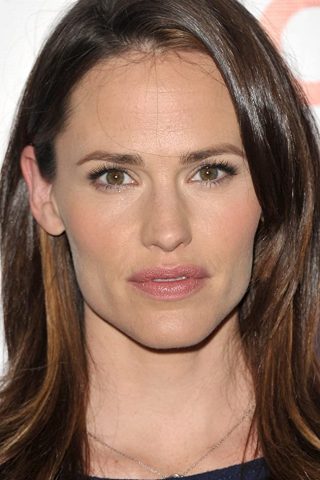 Jennifer Garner, who catapulted into stardom with her lead role on the television series Alias (2001), has come a long way from her birthplace of Houston, Texas. Raised in Charleston, West Virginia by her mother Patricia Ann (née English), a retired English teacher, and her father, William John Garner, a former chemical engineer, she is the second of their three daughters. She spent nine years of her adolescence studying ballet, and characterizes her years in dance as consisting of determination rather than talent, being driven mostly by a love of the stage.

Jennifer took this determination with her when she enrolled at Denison University as a chemistry major; later she changed her major when she discovered that her passion for the stage was stronger than her love of science. New York attracted the young actress after college, and she worked as a hostess while pursuing a career in film and television. Her most recent move has been to Los Angeles, a decision that led to a role on the television series Felicity (1998), where she met her future husband Scott Foley. The couple divorced in 2004.

Jennifer starred in the television series Alias (2001) as Agent Sydney Bristow, who works for the Central Intelligence Agency. For her work, Garner has received four consecutive Emmy nominations for Outstanding Lead Actress in a Drama Series. She has also received four Golden Globe nominations and won once, as well as received two Screen Actors Guild Award nominations, and won once. She has appeared in numerous other television production as well as such films as Elektra (2005), 13 Going on 30 (2004), Daredevil (2003), Pearl Harbor (2001) and Dude, Where’s My Car? (2000). Aside from filming Alias (2001), Jennifer enjoys cooking, gardening, hiking, and–inspired by her character on the series–kickboxing. 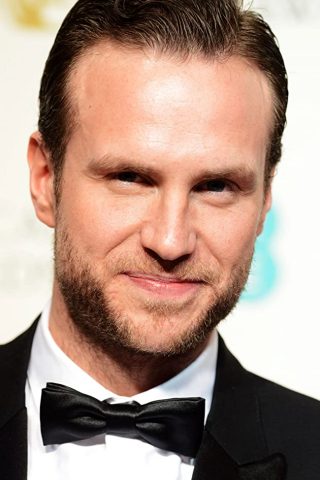 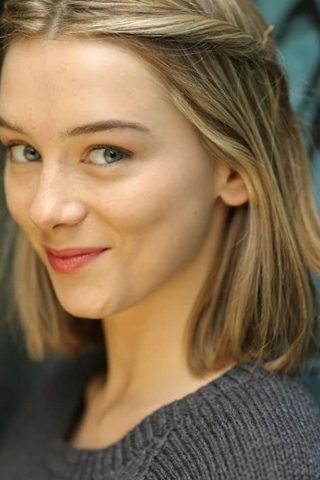 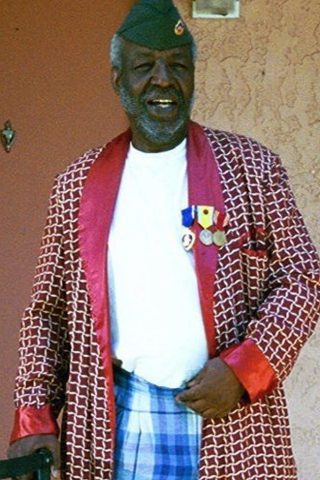 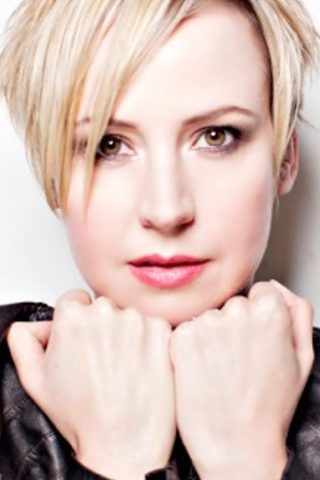