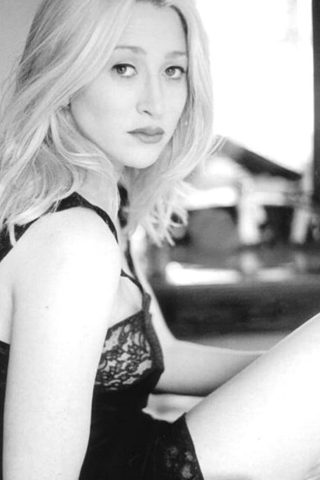 Jennifer Blanc, also known as Jennifer Blanc-Biehn, was born and raised in New York City, by her mom, Jenise Blanc. At the tender age of 10, Jennifer was on Broadway in Neil Simon’s “Brighton Beach Memoirs”, working alongside Jonathan Silverman, Fisher Stevens and Robert Sean Leonard. Jennifer’s career blossomed bringing her to sunny Los Angeles to be in Kenny Ortega’s series, Hull High (1990), for Disney and NBC. Since then, she has been grateful to be continually working in the business that she loves. She also starred in the TV series, The Mommies (1993), for NBC and Paramount. Her projects include: Friends ‘Til the End (1997), opposite Shannen Doherty, Party of Five (1994), opposite Scott Wolf and Matthew Fox, Cool and the Crazy (1994) with Jared Leto, and James Cameron’s Dark Angel (2000), with Jessica Alba. Jennifer has also guest-starred on television shows, such as CSI: Crime Scene Investigation (2000), Grace Under Fire (1993) and It’s Always Sunny in Philadelphia (2005) with Danny DeVito. In addition, she has been involved in many projects with her partner and fellow actor, Michael Biehn. The two joined forces on a movie Michael directed in China called, The Blood Bond (2011). Their other projects include Puncture (2011), alongside Chris Evans, and The Ride (1997). Most recently, Jennifer made an appearance in The Divide (2011), with partner Michael Biehn, and is producing a film called The Victim (2011). It is her first leap into the producing world and she is loving it. Her performance in The Victim (2011) comes on the heels of other movies she has just recently completed, including The Jack of Spades (2010), with Jennifer Coolidge, Prank (2008) with friend and colleague Danielle Harris (her co-star in The Victim (2011)), which Jennifer produces and starred in with her writer-director partner, Michael Biehn. Michael and Jennifer have many more productions, now under their “Blanc Biehn Prod” shingle. Collaborations with Xavier gens to come as well as Treachery (2013) and, in pre-production, Hidden in the Woods (2014). As an actress, Jennifer will appear in 2013 in Wrong Cops (2013) and Black Butterflies and there many more productions and film and TV projects in the works. 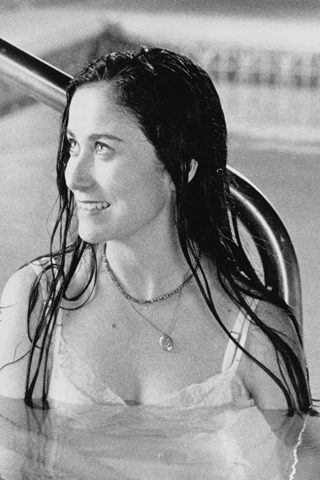 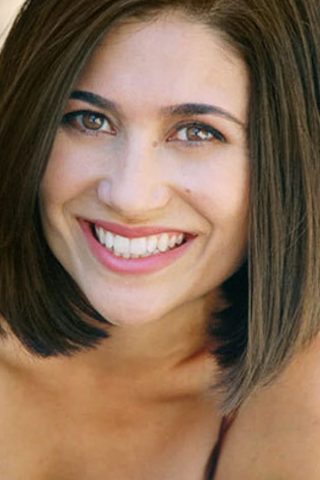 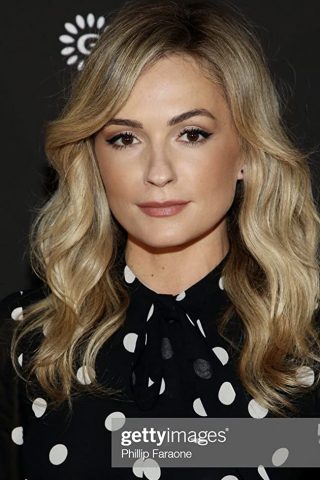 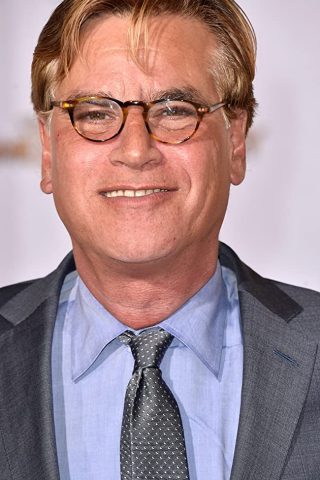