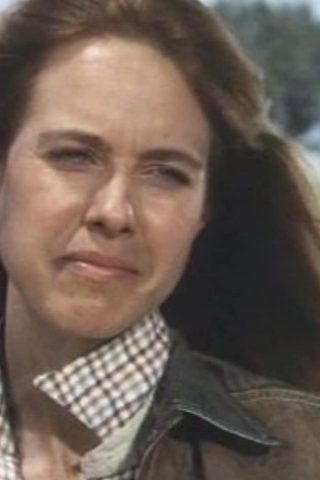 Jenilee Harrison was born on June 12, 1959 into a large middle-class household in Northridge, California and grew up in the San Fernando Valley. Her father was an aerospace engineer and her mother a math teacher. They divorced when she was 15, but she remained close to them, just as she was close to her two older sisters and two younger brothers. She began working as a waitress part-time at 14. Her tall, wholesome, cheery blond good looks won her beauty pageants, such as Miss San Fernando Valley, Miss Los Angeles, Miss Hollywood, Miss Young America. She was chosen for the Rams’ Embraceable Ewes cheerleading squad in 1978 for two years, because she thought it would be a way to get into Hollywood. She paid her way through University of Southern California (USC) with income from TV commercials and modeling for Kelloggs Corn Flakes box. But her biggest thrill was winning the title of Sweetheart of Sigma Chi in her senior year at USC. Although, she graduated in 1980 with an education degree, it was at USC she met acting coach Joyce Selznick who taught her acting.

At the tender age of 21, she was cast on the hit comedy Three’s Company (1976) as Suzanne Somers replacement, since the producers balked at Somers request for a huge salary increase. It was a difficult, awkward situation for her, since Somers was still on the show but sequestered away from the rest of the cast to do her 3-minute telephone scenes. Yet, Somers was still prominently featured in the opening credits, while Harrison name appeared in the closing credits as a guest star, so viewers saw her as a temporary replacement. Somers was finally let go at the end of the year, and her permanent replacement was Priscilla Barnes, whom the producers initially rejected for the role of Cindy, saying she was too old. Barnes was deemed right for the role of Terri and Harrison was now relegated to being a supporting player and acting with her replacement. It was uncomfortable for both actresses, but they did the best they could under the circumstances. Even though, her performance as a klutz was ingratiating, producers and cast felt that she was inexperienced and unseasoned, and so her part was finally written out with no explanation, even though she was on the show for two and a half years. She took the highroad by never badmouthing her producers or her costars after she was fired. She soldiered on and was cast in the feature film Tank (1984) with Oscar nominee James Garner and Oscar winner Shirley Jones. Then, she worked with Oscar winners James Coburn and Eva Marie Saint in the TV miniseries Malibu (1983). Then, she landed a role as Jaime Ewing on the high profile series Dallas (1978) and played the role for two years for which she received a Soap Opera Digest nomination as Best New Actress in a Prime Time Series. Afterwards, she continued with guest shots on TV shows, such as Murder, She Wrote (1984) and She’s the Sheriff (1987), where she finally worked with Suzanne Somers. Both actresses were pleasant and professional to each other. She had also posed for Playboy magazine and appeared nude in a couple of feature films, but her wholesome All-American image prevailed over her racier outings. She has always been a shrewd businesswoman. She already owned a Porsche 924, a condominium and part interest in a shopping center even before her acting career started. She continued to invest in real estate and appeared in several infomercials.

Her romantic life involved dating athletes, such as her four-year relationship with former Rams defensive back Jeff Severson and then Rams guard Dennis Harrah.In 1993, she married Bruce Oppenheim, dubbed a “chiropractor to the stars” by People magazine. He was previously married to Cybill Shepherd with whom he has twins, Zachariah and Ariel. Harrison is a wonderful stepmother to them and is friends with their mother Cybill.

Today, she shows up at autograph sessions and meets with fans. She studied acting with the acclaimed Henry Mastrogeorge and continues to seek out acting roles. 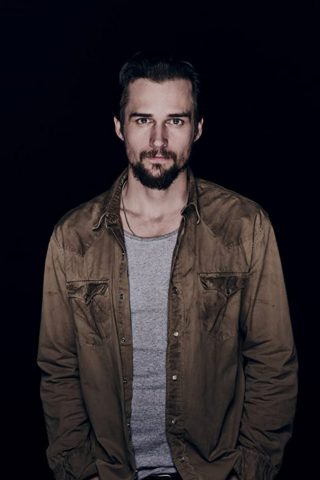 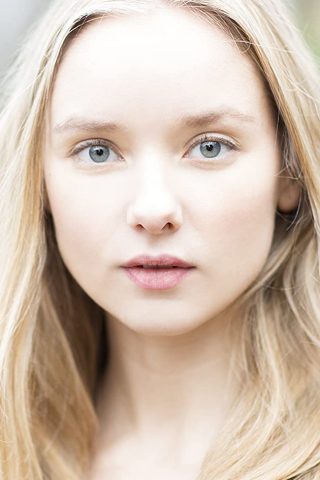 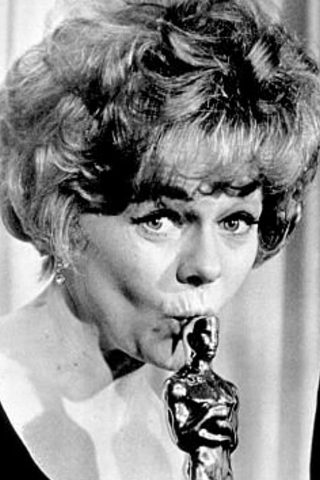 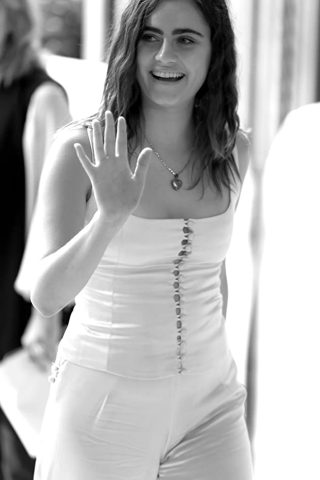