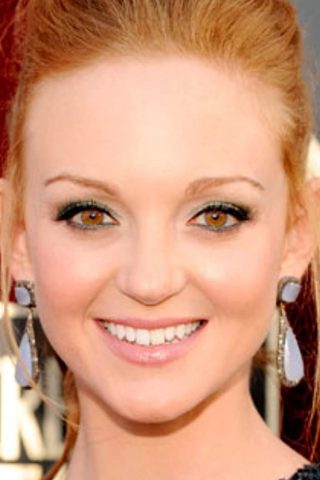 Jamia Suzette Mays was born in Bristol, Tennessee, to Susan (Norris) and James Mays, and was raised in Grundy, Virginia with her older brother and sister. Her father was a high school teacher at Grundy Senior High School for seven years, before spending 25 years working in the coal-mining industry. He is now retired and lives with Jayma’s mother in Bristol.

At school, Jayma enjoyed Math and singing. She graduated from high school in 1997. She then went on to get an Associate degree from Southwest Virginia Community College. She then did a year at Virginia Tech, transferring to Radford University. After earning her degree in Theatre in 2000, she moved to California.

She started out with an internship with actor Timothy Busfield, of the television series Thirtysomething (1987). In 2004, she had her screen television debut on Joey (2004). Her first feature film came, a year later, in Red Eye (2005). Her breakthrough role came when she won the role of “Emma Pillsbury” on the hit show Glee (2009). 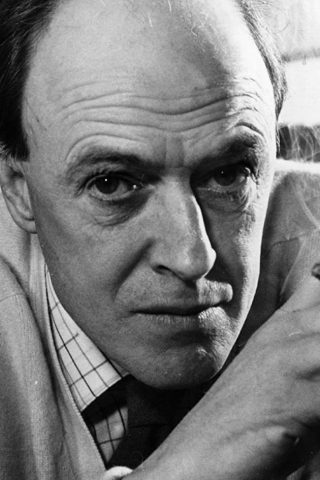 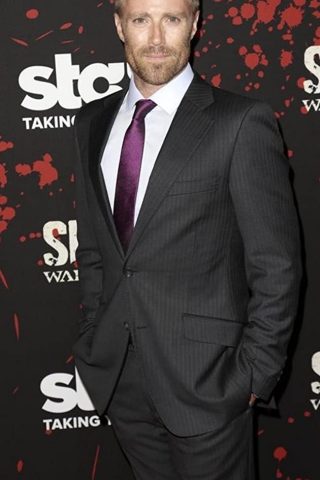 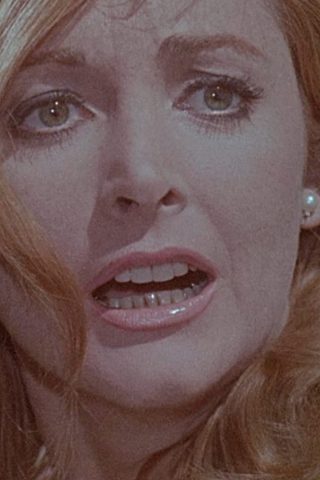 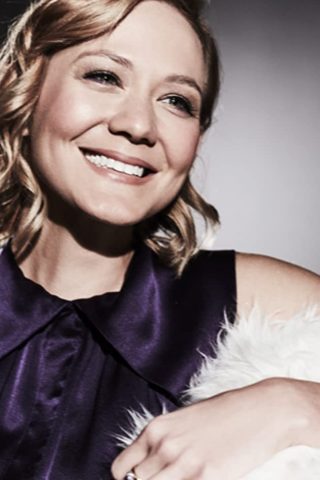