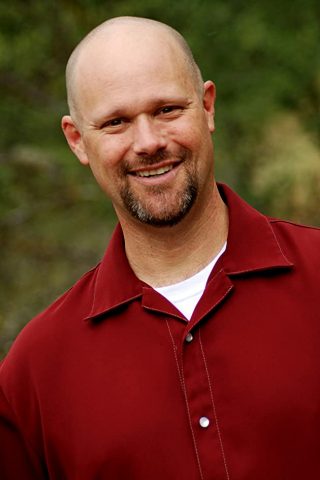 From his breakout role in “The Boy Who Could Fly to ‘Sonny Bono’ in “The Sonny and Cher Story” to appearances at the Sundance Film Festival, Jay Underwood has enjoyed a career of much diversity both in the parts he’s played and the mediums he’s played in.

Underwood began his theatrical pursuits while growing up in the San Francisco Bay area and then went to a performing arts high school in Minneapolis, Minnesota. It was there that Underwood received his “big break” into the movie business when he was chosen from a national casting search to play opposite Annabeth Gish, and Jon Voight in executive producer Robert Redford’s “Desert Bloom.” From there he moved to ‘tinseltown’ where, for over 20 years, he made his living as a working actor.

On the small screen Underwood had the incredible opportunity of portraying ‘Sonny Bono’ in “The Sonny and Cher Story” for ABC. He also is remembered for that lovable android ‘Chip’ in the Disney Channel trilogy “Not Quite Human”. Other favorites would include young ‘Ernest Hemingway’ in “The Young Indiana Jones Chronicles,” the mini-series “Blind Faith” with Robert Urich and “Wyatt Earp: Return to Tombstone” with the original marshal himself, Hugh O’Brien. Notable guest appearances include “Miracles”, “X-Files,” “E.R.,” “The West Wing,” “Star Trek Voyager” and “Millennium.” And finally, (but certainly not least), the voice of ‘Chester’ the Goat in the classic animated Christmas special “The Legend of the Candy Cane.”

His theater highlights include studying and performing at the American Conservatory Theater in San Francisco as well as the Minneapolis Children’s Theater Company. In Los Angeles he was seen in “Grand Junction” and “Fortune in Men’s Eyes” both at the Coast Playhouse and had a devilish good time playing ‘Geoffrey’ in the Pasadena Playhouse production of “The Lion in Winter.”

More recently, Underwood felt God’s call on his life to pursue full time Christian ministry. After starting seminary in 2003, he became a youth pastor and then after graduation in 2007, a full time pastor in a small northern California mountain town. He now lives in “God’s country” with his wife, six children and a menagerie of pets. Says Underwood, “I imagine someday standing before the Lord and if He were to ask me what I did with the life that He gave me, I don’t want to merely list off my acting credits which are things that really don’t have a lot of eternal value, but I want to hear those words from Jesus, “Well done good and faithful servant” because I used the gifts that He gave me to serve Him.” That being said, Underwood was convinced to come out of “retirement” to participate in the Christian movie “No Greater Love,” produced by Coram Deo Studios, of which he is particularly proud to be a part of. To God be the glory! 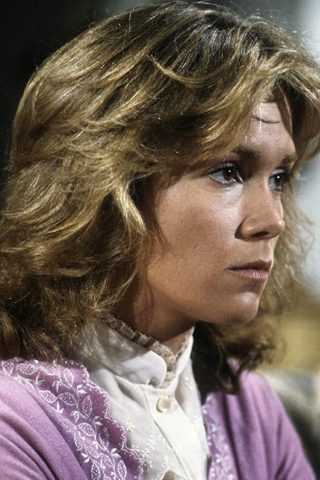 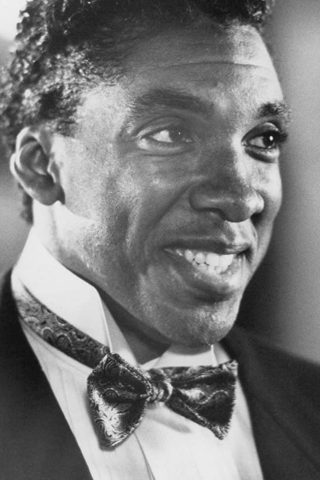 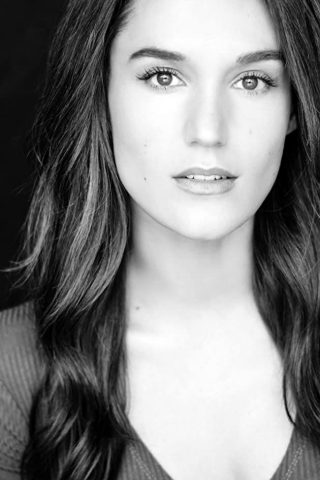 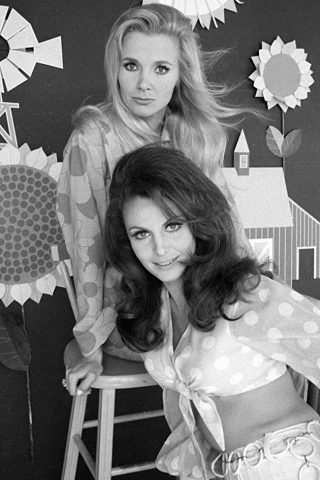