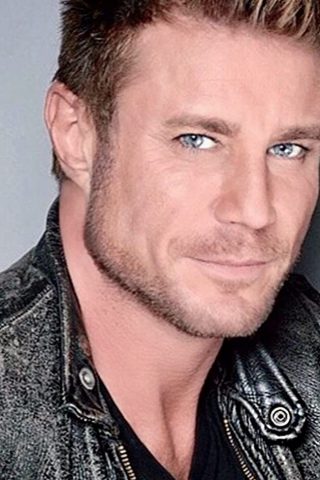 Jason was first introduced to worldwide audiences as Logan Fowler in the hit TV series Baywatch, a Show viewed by a billion people across 142 countries. After 3 years on the show he walked away from Hollywood, and returned to stage school to study theatre, to complete his training with renowned acting teacher Sanford Meisner. He has taken on controversial roles both on stage & screen, including Greg Araki’s film Nowhere with Christina Applegate and Heather Graham, the much acclaimed Eroica, directed by Paul Warner, Adam Meggido ‘s The End of the Sentence, Mad Cow Girl directed by Greg Hatanaka, and Greek Directed by Australian actor and director Marcus Graham, at the Power House Theatre in New Farm Qld. Sharknado bought Tasmanian born actor Jaason Simmons back into the international spotlight. He has presently four movies in pre-production. The upcoming projects like Jason are diverse. A new Australian Sci Fy series 3010 where he will play a futuristic Super Soldier. A comedy with British comic genus John Cleese. An Australian drama based on the true life story of underground free style flightier Zane Dirani. A thriller to be shot in the state of Georgia. And lastly Jason will be co hosting an Australian produced Environmental Documentary about our Oceans and how that impacts the consumer. 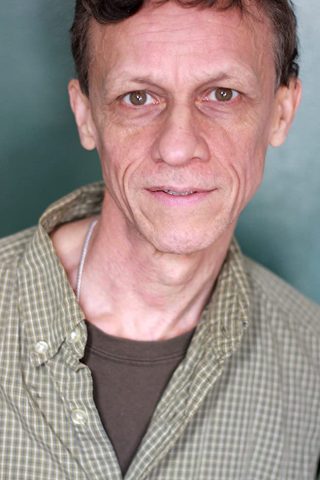 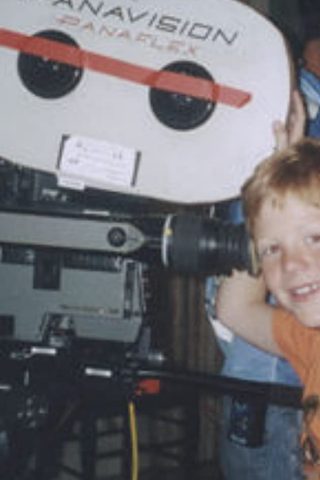 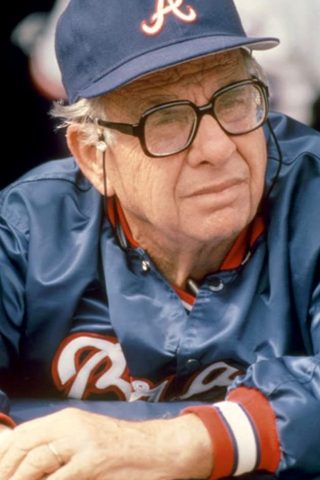