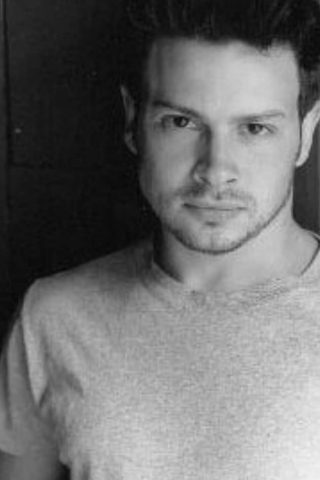 You’ve seen him. You’ve heard him. Appearing across platforms such as television, feature film, animation, video games, commercials, talking toys, promotion, narration, and internet; as a result, Mars is affectionately referred to as “That Guy From That Show”.

At age eleven, Jason Marsden relocated from Warwick, RI, to Hollywood to pursue his dream of being an actor. Starting with commercials, on camera and radio, Marsden landed his first recurring role on “General Hospital” as Alan Quartermaine Jr.. Soon after, Mars was cast as Eddie Munster on the 80’s revamp, “The Munsters Today” with John Schuck and Lee Meriwether, in an 86 episode, three season run! Marsden’s career continued to blossom when he joined the cast of the critically respected “Eerie Indiana” (now on Amazon). From there, Marsden continued to work on pilots and series, guest staring and recurring roles, and appearances in feature films through the mid 90s! To name a few, “Blossom”,”Baywatch” “Tales from the Crypt”, “Ally McBeal”, “Will & Grace”, “Just Shoot Me”, and most notably his recurring appearances in “Full House”, “Boy Meets World”, and ultimately joined the cast of “Step by Step”.

In the feature film world; Jason played a young Billy Crystal in Crystal’s directorial debut “Mr. Saturday Night”. In “Fun With Dick and Jane”, Jason botches Jim Carrey’s shoplifting attempt. At age 20, Jason landed the job of a lifetime when Sir Ridley Scott cast him in “White Squall”, opposite Jeff Bridges along with an ensemble of talent. The film shot in 8 countries around the world in 4 months. Recently, Marsden appeared in Steve Taylor’s indie hit, “Blue Like Jazz”.

During his 30 plus years as an actor, Jason built an outstanding legacy in Voice Over. Lending his pipes to hundreds of animated cartoon series, feature films, video games, toys, and counting! Amongst the most popular, Mars is the voice of Goofy’s son, Max, in “A Goofy Movie” and the follow up “Extremely Goofy Movie”, Thackery Binx in “Hocus Pocus”, “Kovu” the rogue lion in “Lion King 2”, Chester McBadbat in “Fairly Odd Parents”, Nermal in “The Garfield Show”, Conrad ‘Duke’ Hauser in “GI JOE: Renegades”, and appearing in episodes of “Ultimate Spiderman”,”Batman: Brave and Bold”, “Avatar: Legend of Korra” to name a few more. A fan fave is Jason’s performance in Hayao Miyazaki’s Academy Award winning “Spirited Away”, as Haku the mysterious boy/dragon. Jason absolutely loves working in animation! Getting to working with the talented voice over artists that he used to listen to while watching Saturday morning cartoons as a kid is a dream come true! Current projects include: futuristic speedster, Impulse/Kid Flash in DC’s “Young Justice”, “Transformers – Rescue Bots”, “Monsters U”, “Secret Life of Pets”, “DuckTales”, and the popular video game, “Skyrim”. 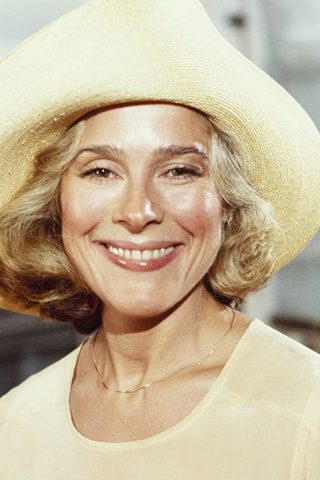 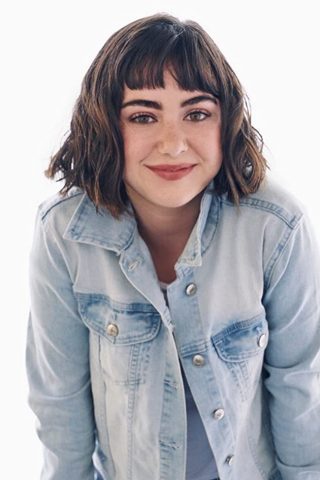 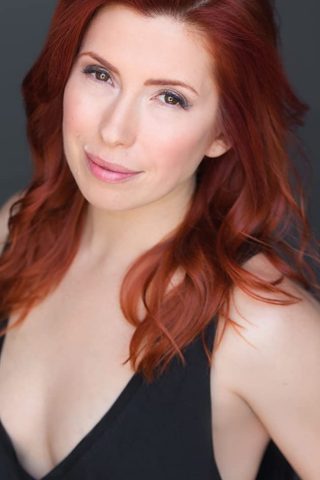 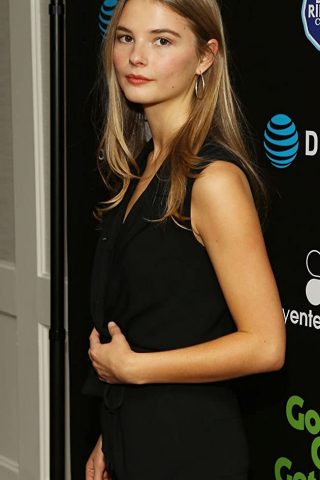