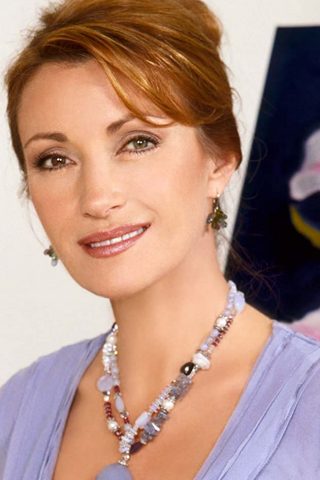 Jane Seymour was born as Joyce Penelope Wilhelmina Frankenberg in 1951 in Middlesex, England, to a nurse mother and gynaecologist/obstetrician father. She is of Polish Jewish (father) and Dutch (mother) descent. She adopted the acting name of “Jane Seymour” when she entered show business as it was easier for people to remember (and the name of one of King Henry VIII’s wives). She attracted the attention of the James Bond film producers when they saw her on British television. She was cast as the main Bond girl, “Solitaire”, in Live and Let Die (1973). The role gained her international recognition but she was in danger of losing it all like the previous Bond girls, so she came to the U.S.

A casting director advised her to lose her English accent and acquire an American accent to land roles on American television. She did and started getting roles, earning five Emmy nominations, resulting in one win for Onassis: The Richest Man in the World (1988) for playing Maria Callas. She won Golden Globe awards for both East of Eden (1981) and the American television series Dr. Quinn, Medicine Woman (1993), where she played the title role for 5 years. She occasionally appeared in feature films, memorably in Somewhere in Time (1980) and in Wedding Crashers (2005).

Married and divorced four times, she gave birth to four children and is a stepmother to two. They have children of their own, making her a grandmother. As of 2018, she has been acting in television movies and making guest-appearances. 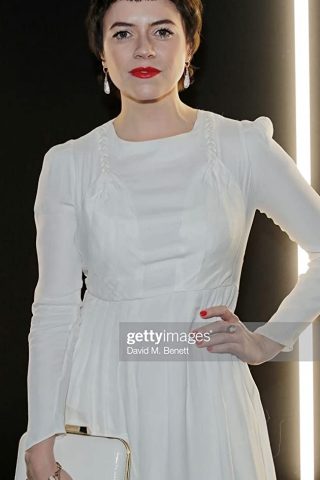 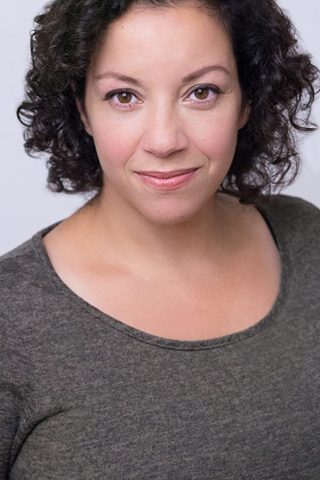 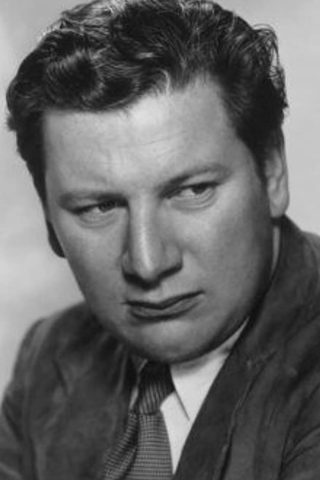 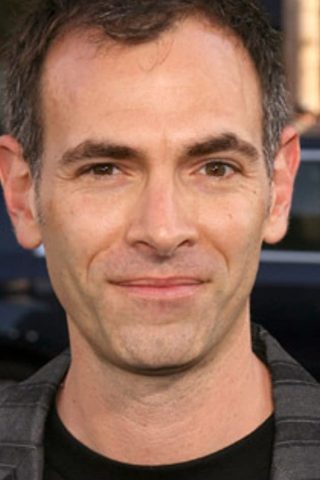