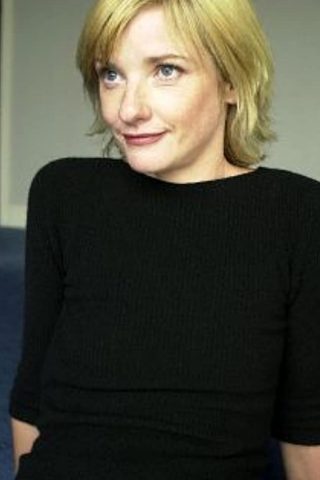 Jane Horrocks was born January 18, 1964 in Rawtenstall, Lancashire, England, UK, she is the youngest of three children born to Barbara and John Horrocks. She attended Balladen County Primary School before she enrolled at Oldham College, and later, Royal Academy of Dramatic Art, among her classmates were Imogen Stubbs and Ralph Fiennes. Jane received great reviews for her performance in Life Is Sweet (1990), followed by her award-winning performance in “The Rise and Fall of Little Voice”, a play directed by Jim Cartwright who had written the play in awe of Jane’s singing impressions of Judy Garland, Shirley Bassey and Ethel Merman. The play was adapted into a film in which Jane reprised her role as Little Voice (1998). For her performance in the film, she was nominated a BAFTA Film Award, BSFC Award, British Independent Film Award, CFCA Award, Golden Globe, Golden Satellite Award, Screen Actors Guild Award, and SEFCA Award. 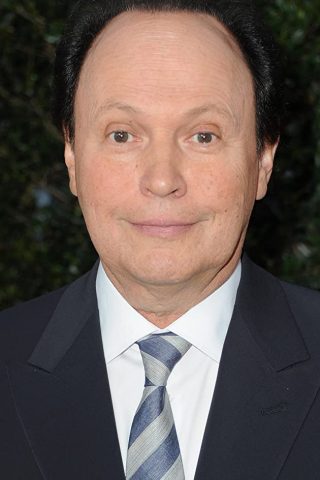 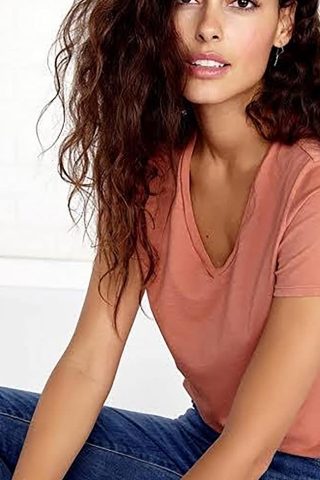 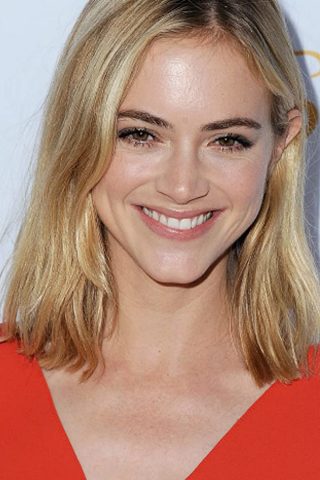 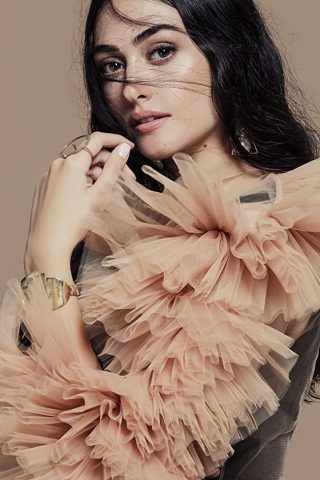