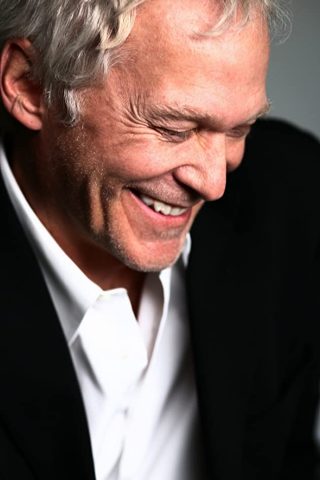 A filmmaker, playwright, poet, actor, singer/songwriter and yoga teacher, James Morrison was born in Utah and is a product of Alaska. He began his acting career as a clown and wire walker for the Carson and Barnes Wild Animal Circus and served his theatrical apprenticeship with the Alaska Repertory Theatre. Since then, he has appeared at some of America’s foremost theatres including the McCarter Theatre, the La Jolla Playhouse, the Mark Taper Forum, LA TheatreWorks and The Old Globe with such renowned directors as Robert Egan, Emily Mann, Des McAnuff, Jack O’Brien, Charles Nelson Reilly, Jose Quintero, Martin Jarvis, and Harry Mastrogeorge, his acting teacher since 1982.

He is the recipient of the Los Angeles Drama Critics Circle Award for Outstanding Performance and three Drama-Logue Awards. In 1985 he appeared in the London premiere of Emily Mann’s Still Life at the West End’s Donmar Warehouse and the Riverside Studios after a stint in The Edinburgh Festival at the Traverse Theatre where the production received a Fringe First Award.

His radio credits include L.A.TheatreWorks productions of Pressure – as General Eisenhower, The Rainmaker as Starbuck with the cast of the Broadway revival, Ruby McCollum in which he stars as William Bradford Huie, Judgement at Nuremberg – starring as Chief Justice Dan Haywood, the U.S. tour of In the Heat of the Night and Julius Caesar.

With Ms. Galayini, he co-wrote and co-produced her directorial debut, Nude Descending (1997), which received The George Melies Award at the 1998 Taos Talking Picture Festival and has screened at the Nashville Independent Festival and Short Cuts in Paris. In 2000, Nude Descending was selected for special recognition by the Hitchcock International Director’s Series presented by the American Cinematheque.

Their latest film, the documentary, Showing Up (2014), is a feature-length conversation about the actor’s audition.

Most recently, James developed and performed his one-man play, Leave Your Fears Here at the Ojai Playwrights Conference. Morrison’s plays have also been produced and/or developed at the Sundance Institute, Ensemble Studio Theatre, The Playwrights’ Center of Minneapolis, L.A. TheatreWorks, The MET Theatre, Two Parts Theatre Company, The Classical Theatre Lab, City Theatre in Miami, The Road Theatre, The Mojo Ensemble, The Wooden O, The Philadelphia Fringe Festival and the Salt Lake Acting Company where he has directed several plays including those by Sam Shepard, John Robinson, Larry Shue and Beth Henley.

As a singer/songwriter his albums, Son to the Boy and I Broke Free are available on iTunes CD Baby, Amazon and all digital outlets.

James was a Lecture Fellow at Bournemouth University School of Media in England and received his certification to teach Hatha Yoga from Ganga White and Tracey Rich at the White Lotus Foundation in Santa Barbara where he sits on the Board of Trustees. He taught regular classes at the YogaWorks Center for Yoga in Los Angeles for 10 years.

James and Riad live North of Los Angeles and their son, Seamus, who is attending UCSB. 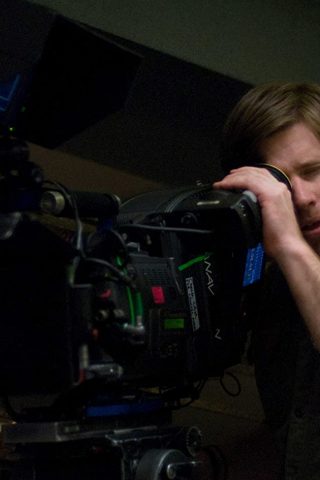 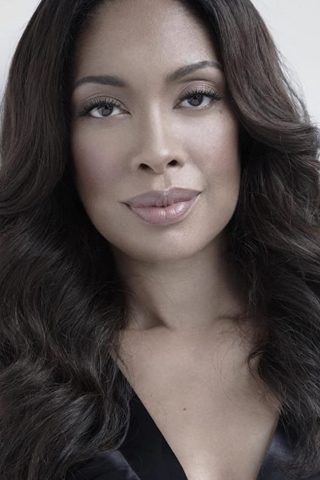 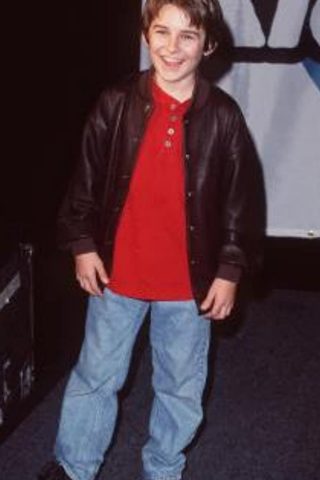 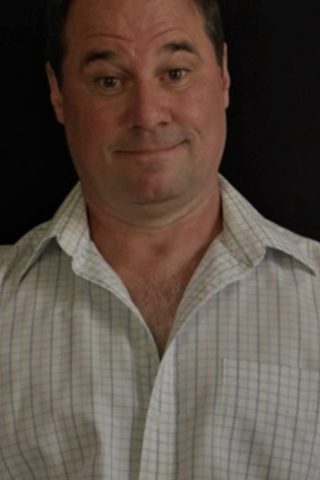