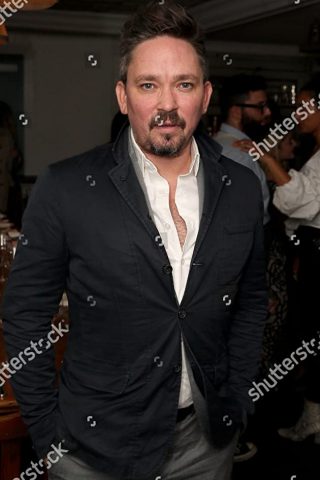 James Jordan is an American character actor known for roles in Taylor Sheridan’s WIND RIVER and YELLOWSTONE, Aaron Moorehead’s and Justin Benson’s THE ENDLESS, Karyn Kusama’s DESTROYER, and the television series VERONICA MARS, TRUE BLOOD, and many others.

Born on March 14 1979 in Houston Texas, James spent his youth in Texas before moving to Southwest Missouri in the early 90’s. James graduated from Webb City High School and attended Missouri Southern State University where he studied Theater with an emphasis in performance. He earned his Bachelor of Arts in 2002 before moving to Los Angeles for Graduate studies at the UCLA School of Theater, Film and Television. He earned his MFA in Acting in 2005 after studying the craft with Mel Shapiro, Gil Cates, Ellen Geer, Brian Kite and Jean-Louis Rodrigue among other notable guest artists and teachers while in study.

In 2005, James began work on Daniel Keleher’s critically acclaimed play KINDRED. He played the role of Alan periodically throughout California for nearly a year. He co-founded DAFT inc., a non-profit theater company based in Los Angeles, originating roles in all of DAFT inc.’s world premiere productions through 2009.

While working with DAFT inc., Jordan regularly guest-starred on notable prime-time television dramas, and still does to this day. He began his Feature film work with 2007’s SERAPHIM FALLS, written and directed by David Von Ancken, and has played pivotal roles in WIND RIVER, THE ENDLESS, DESTROYER, CERTAIN WOMEN, MESSAGE FROM THE KING, and Benedict Andrews’ 2019 release AGAINST ALL ENEMIES opposite Kristen Stewart and Jack O’Connell.

James’ approach to acting is a recipe of many techniques and methods due to his eclectic training in Undergraduate and Graduate study that continues to evolve through his work.

“The practice of acting, for me, is really the pursuit of a goal: To live as truthfully as possible, in every moment, under imaginary circumstances.”

He’s an avid baseball fan, and proud member of SAG-AFTRA. 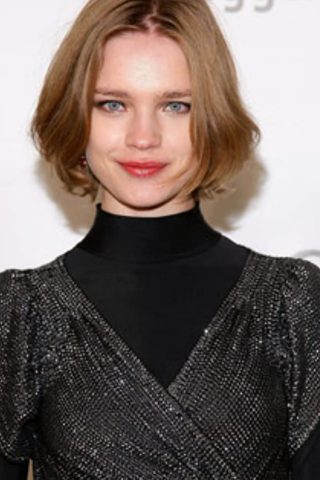 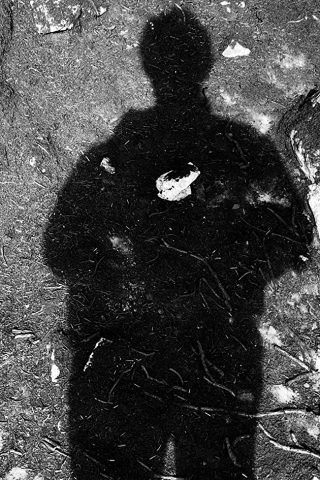 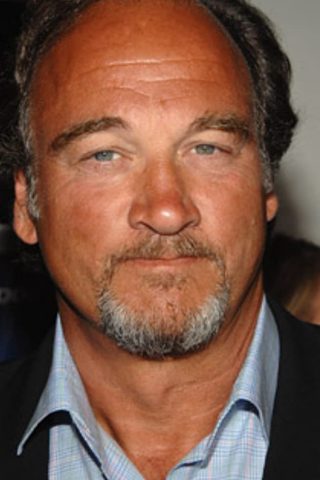 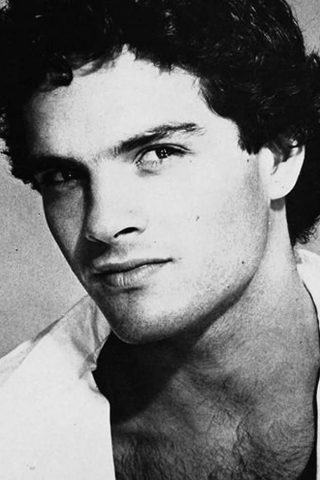