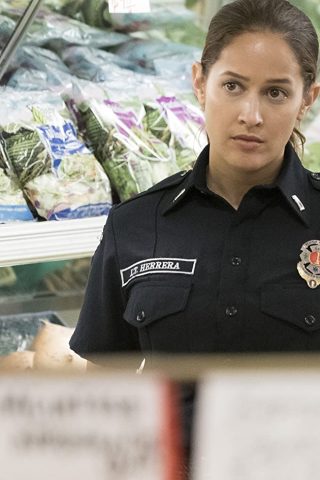 Jaina Lee Ortiz was born Jessica Ortiz at Fort Ord army base in California and was raised in The Bronx, New York. The only child of first generation Puerto Rican parents, Ortiz spent her early years learning Salsa at a dance studio. What started out as a hobby, later turned into a profession and by her teens, she was instructing and performing internationally. Although she excelled at dance, Ortiz was drawn towards acting and was determined to pursue it professionally.

At the age of 16, Ortiz made her entrance into the world of acting by appearing in student films. Several years later, she began training at Maggie Flanigan Studios, specializing in the Meisner technique. After completing two years of study, Ortiz made her theatrical debut in an off-Broadway play. Soon afterwards, she relocated to California where she was cast in the VH1 reality show, Scream Queens 2, in which she competed against other aspiring actresses for an upcoming movie role. Ortiz ended the season as a finalist and went on to appear in several national television commercials while also continuing to perform in local theatrical productions.

In late 2013, Ortiz was cast as a series regular in Chris Carter’s The After for Amazon Studios. Although the pilot was green-lit to series, the decision was later reversed in January 2015. In March 2015, Ortiz was cast as the female lead opposite Morris Chestnut for the pilot turned series, Rosewood, which is scheduled to air on Fox in the fall of 2015. 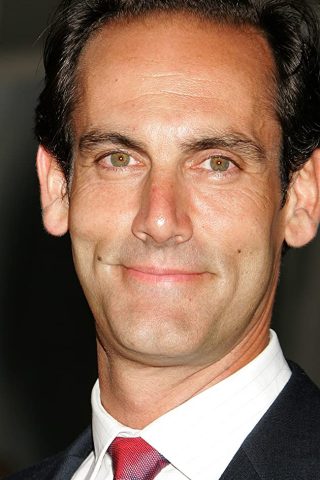 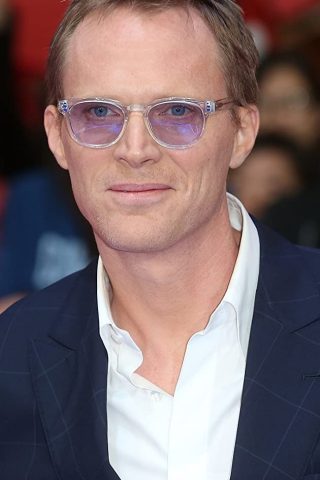 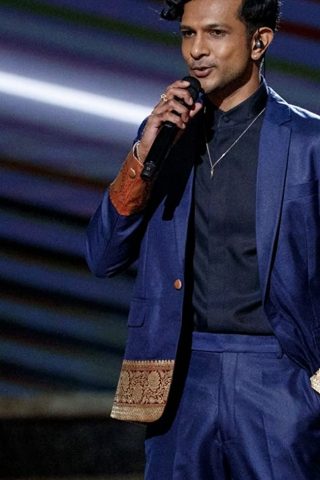 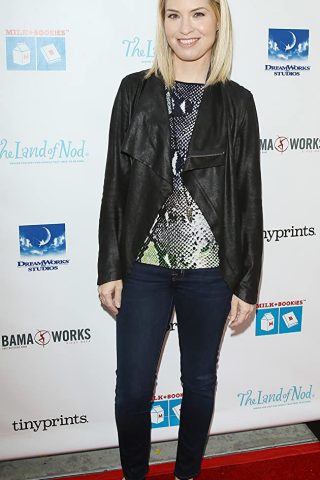