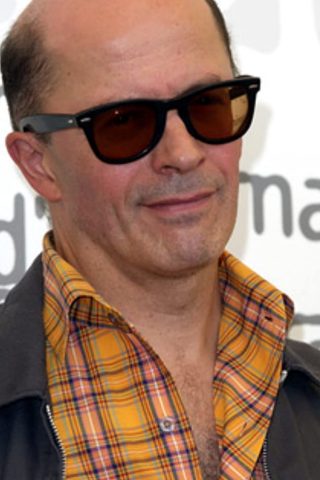 Born in Paris, France, in 1952. Jacques Audiard’s family has always been involved in movie business. His father, Michel, was a popular screenwriter and director and his uncle a producer. But in his teens he refused that world and wanted to be a teacher. He studied literature and philosophy at the Sorbonne but didn’t finish his degree. By that time, his then girlfriend suggested he work as a trainee editor during his university holidays. He worked as an assistant editor on several movies like “Le locataire” (1976) directed by Roman Polanski.

He also joined a theater where he did all kinds of work. He specially enjoyed adapting works for stage. In the eighties he wrote the screenplays of some successful movies like “Mortelle Randonnee” (1983), “Reveillon Chez Bob” (1984), “Saxo” (1987), “Frequence meurtre” (1988) and “Grosse fatigue” (1994). Most of those films were thrillers directed by prestigious filmmakers like Claude Miller and Michel Blanc. He also directed some well received short movies.

Thanks to the success of those movies he was able, in 1994, to raise up the money to make his first movie “Regarde les hommes tomber” a somber road movie starred by two of the most important French actors: Mathieu Kassovitz and Jean Louis Trintignant. That movie won 3 Cesars of the French academy for best editing, best new director (Jacques Audiard) and best new actor (for Kassovitz).

Kassovitz also became the star of his second movie “Un heros tres discret” released in the Festival de Cannes in 1996 where it won the award for best screenplay. “Un heros tres discret” undermined the myth of the French resistance to the Nazis by telling the story of a young impostor who rises high in French society after World war by concocting a past for himself as a hero. It also won awards in the festivals of Stockholm and Valladolid and made his name internationally.

In 2001 he made his third movie “Sur mes levres”. The love story between two outsiders (a deaf office worker and a hoodlum) who decide to con a group of gangsters also became a success. It also won three Cesars (best actress, sound and screenplay).

His last movie, “De battre mon Coeur sest arrête” (a remake of “Fingers” a James Toback’s movie) was released in the Berlin festival of 2005.

With those movies, Audiard has become the new master of the “polar” (French thriller) and inheritor of others great French directors like Jean-Pierre Melville (1917-1973) and Henri Georges-Clouzot (1907-1977). 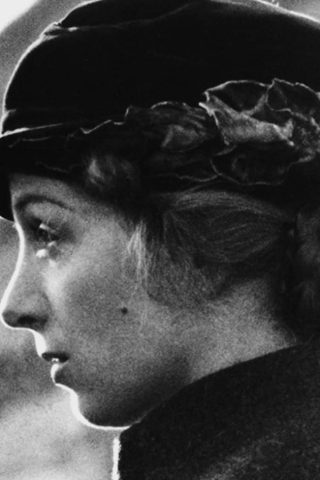 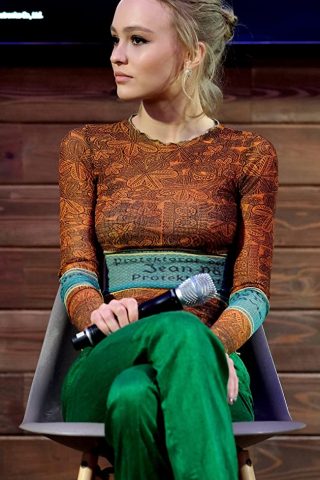 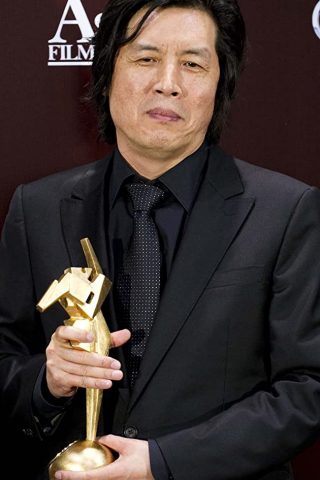 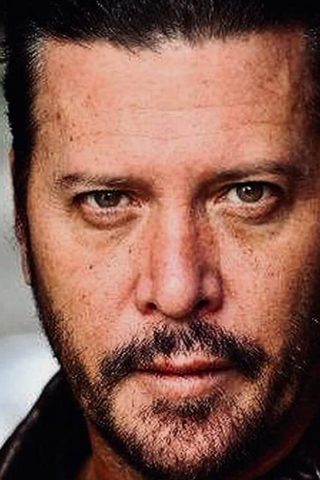