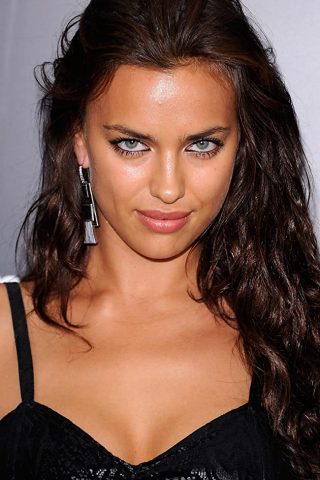 Irina Shayk–sometimes credited as Irina Sheik–was born in the USSR on January 6, 1986, as Irina Valeryevna Shaykhlislamova. She is a model and actress known for her appearances in the Sports Illustrated Swimsuit Issue between 2007 and 2014. She was the cover model for the 2011 issue. Shayk made her acting debut as Megara alongside Dwayne Johnson in Hercules (2014). 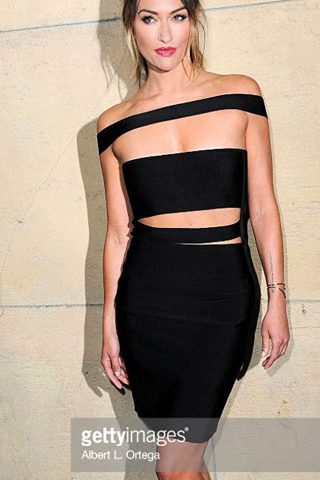 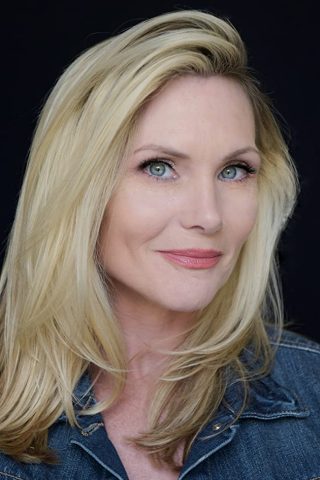 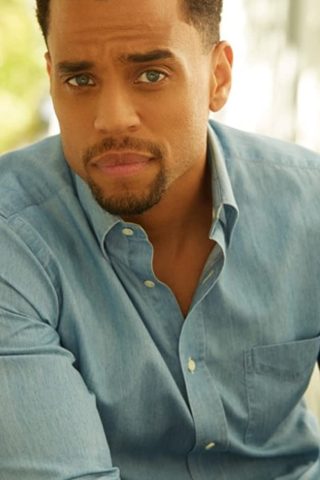