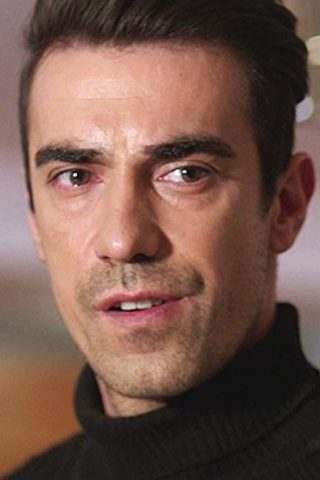 Ibrahim Çelikkol (born February 14, 1982) is a Turkish TV Series and film actor, former basketball player and fashion model. His maternal family is Pomak origin who immigrated from Thessaloniki, Greece. His paternal family is of Arab descent. From 2011 until 2013 he was in a relationship with actress Deniz Çakir. He married Mihre Mutlu in 2017. He grew up alongside his sister. 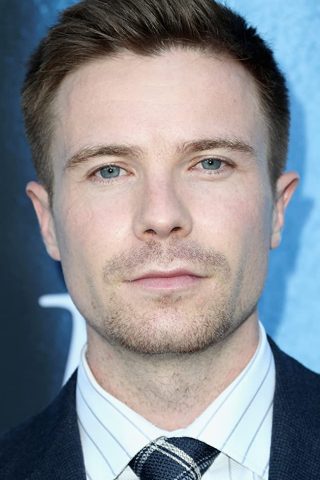 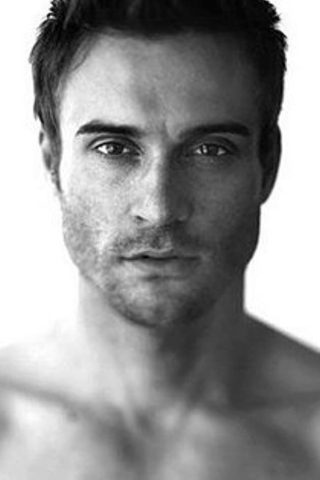 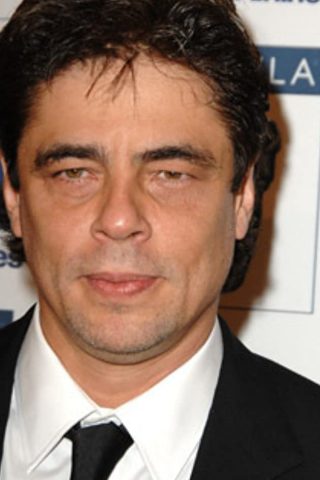 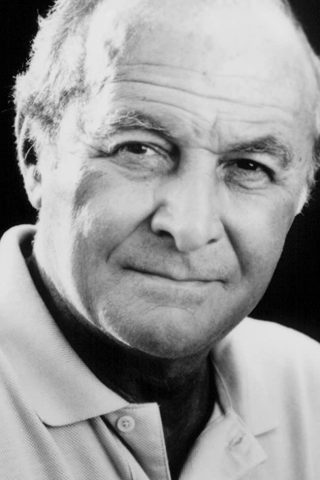