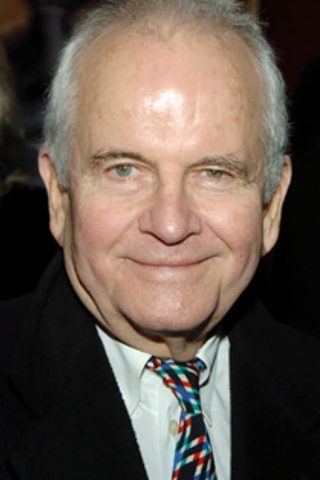 Sir Ian Holm is one of the world’s greatest actors, a Laurence Olivier Award-winning, Tony Award-winning, BAFTA-winning and Academy Award-nominated British star of films and the stage. He was a member of the prestigious Royal Shakespeare Company and has played more than 100 roles in films and on television.

He was born Ian Holm Cuthbert on September 12, 1931, in Goodmayes, Essex, UK, to Scottish parents who worked at the Essex mental asylum. His mother, Jean Wilson (Holm), was as a nurse, and his father, Doctor James Harvey Cuthbert, was a psychiatrist. Young Holm was brought up in London. At the age of seven he was inspired by the seeing ‘Les Miserables’ and became fond of acting. Holm studied at the Royal Academy of Dramatic Arts, graduating in 1950 to the Royal Shakespeare Company. There he emerged as an actor whose range and effortless style allowed him to play almost entire Shakespeare’s repertoire. In 1959 his stage partner Laurence Olivier scored a hit on Ian Holm in a sword fight in a production of ‘Coriolanus’. Holm still has a scar on his finger.

In 1965 Holm made his debut on television as Richard III on the BBC’s The Wars of the Roses (1965), which was a filmed theatrical production of four of Shakespeare’s plays condensed down into a trilogy. In 1969 Holm won his first BAFTA Film Award Best Supporting Actor for The Bofors Gun (1968), then followed a flow of awards and nominations for his numerous works in film and on television. In 1981 Holm shot to fame with one of his best known roles, as Sam Mussabini in Chariots of Fire (1981), for which he was nominated for Oscar for Best Actor in a Supporting Role. He is best known for his big action film roles, such as Father Vito Cornelius in The Fifth Element (1997), as Bilbo in The Lord of the Rings: The Return of the King (2003), and as Professor Fitz in The Aviator (2004).

Ian Holm has five children, three daughters and two sons from the first two of his four wives and from an additional relationship. In 1989 Holm was created a Commander of the British Empire (CBE), and in 1998 he was knighted for his services to drama. 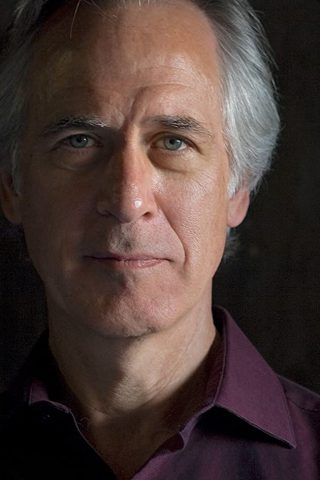 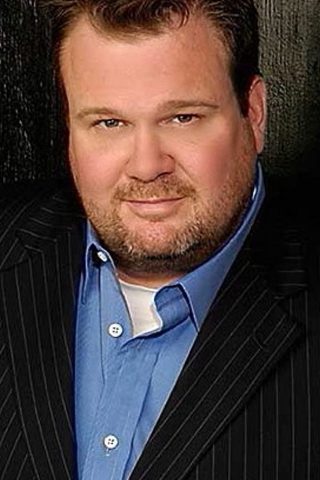 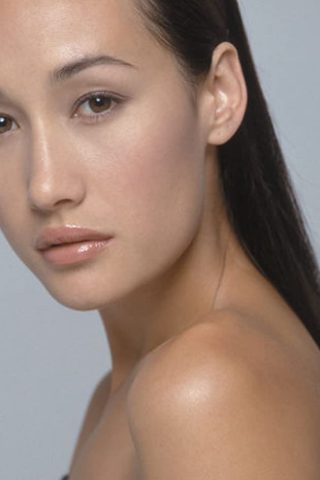 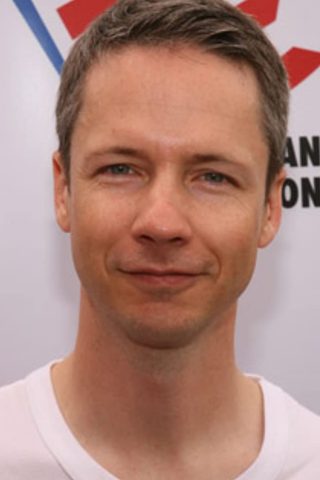