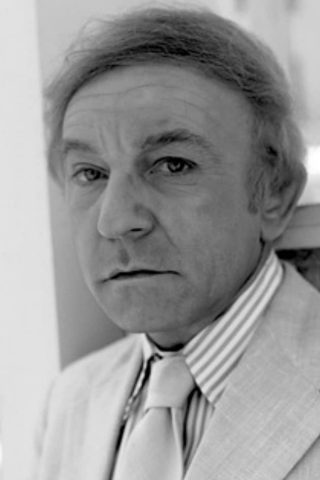 Henry Gibson was born on 21 September 1935 in Germantown, Pennsylvnia. Before appearing in films and television series, he was a child star on the stage during the 1940s and during the late 1950s he was an intelligence officer in the U.S. Air Force. His screen debut came in 1963 when he was cast in the Jerry Lewis film The Nutty Professor (1963). He made two other small film appearances in the early 1960s in Kiss Me, Stupid (1964) and The Outlaws Is Coming (1965), in which he played a rather hip Indian named Charlie Horse. His breakthrough came in 1968 when he was cast as a member of the regular cast of Laugh-In (1967). He stayed with the show until 1971, when he left and continued his career as a character actor. His best known film role was probably his performance in Nashville (1975). He played Haven Hamilton, a smarmy Country and Western singer. For this role he was nominated for a Golden Globe Award and was awarded the National Film Critics Award for best supporting actor. Gibson’s career carried on through the 1980s and 1990s when he appeared in many films, such as The Incredible Shrinking Woman (1981) and The ‘Burbs (1989). He also provided voice-overs for many children’s animated series like The Smurfs (1981), The Wuzzles (1985) and Galaxy High School (1986). His most recent appearance have been in the Paul Thomas Anderson drama Magnolia (1999) and the independent film The Year That Trembled (2002). 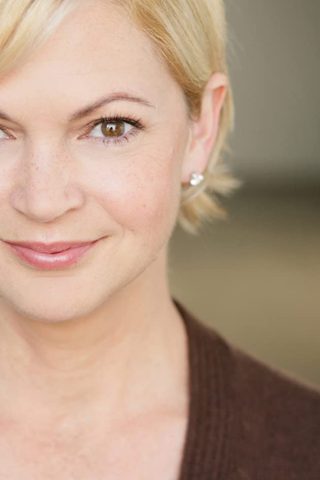 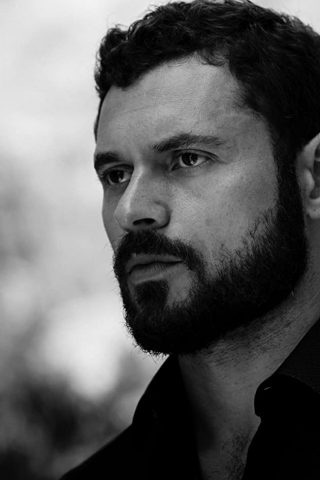 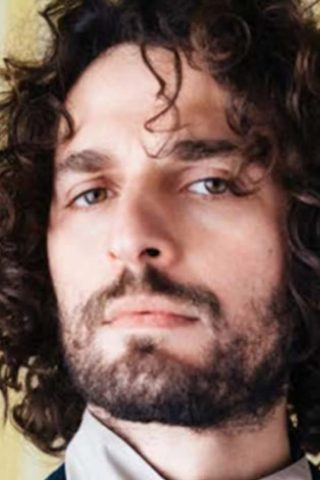 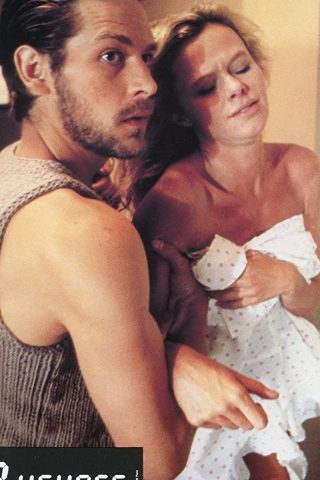